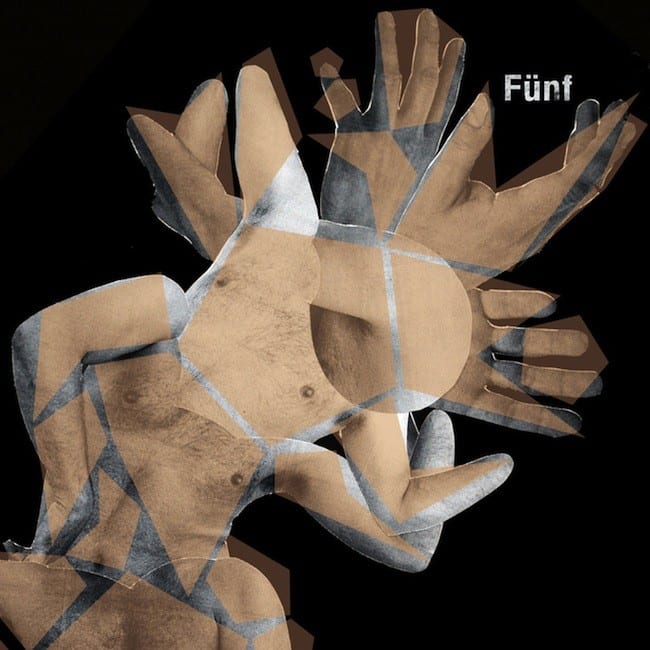 I have never been to Berghain, so first and foremost I cannot tell you whether the tracks on this compilation unquestionably represent the feel or atmosphere of the club. On the other hand though I can totally assure you that the most part of it is very fitting the feel and atmosphere of my Berlin related daydreams. That Monday morning feeling of longing to be back at that after party, instead of being served up a rather cold plate of reality.

The idea behind this compilation is to celebrate 5 years of Ostgut Ton by asking some of the label’s favourite artists to create a track using samples from noises made by Berghain itself. A sample library was created from field recordings captured by the Berlin based producer Emika – wandering around the building hitting stuff, or listening intently to pipes. You know, just generally trying to make some decent techno and presumably looking quite odd in the process.

Personal highlights come in the form of offerings from the likes of Ben Klock, SCB, both of Dettman’s tracks, Tamo Sumo and Soundstream – though the entire compilation reads something a bit like a run down of Berlin’s finest. The varying styles of artists included is really quite a wonderful thing. Linked only by their affiliations with Ostgut Ton, and the labels defining link, which comes from a label, a club and a collective of artists so driven by each other. Only these guys could have produced it, and made it so special.

I think the only real hang-up I have with it is that the concept is maybe a little bit too ‘techno’. Is it perhaps a bit corny? The scene in Berlin at the moment is extrinsically centered on the aftermath of techno’s original futurist ideals. Largely due to the fact it has risen from house and tehcno’s popularity aftermath, and its underground nature has led it to the crumbling, disused industrial buildings of the Berlin club mile. So to insiders, I guess the concept makes a lot of sense. Which is what matters in this giant techno birthday party. Leaving outsiders bemused is a good thing in this situation. Let’s get inclusive!