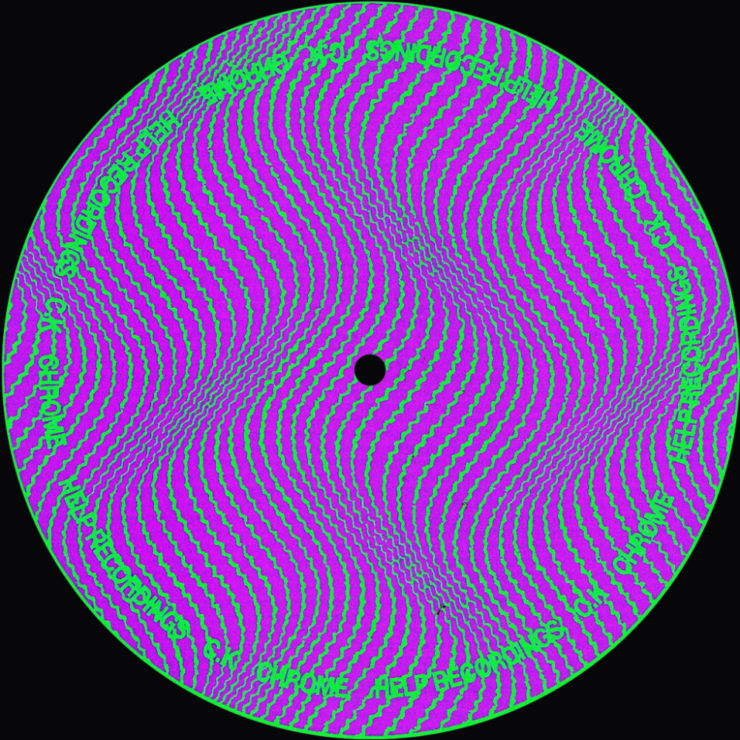 For a moment, there was no one making music quite like what was coming out of Denmark’s second city. The Regeblau crew was on such a roll that at their peak in 2017, Pitchfork put out an essential guide to their “playful, misty-eyed take on 1990s deep house and home-listening electronica, with a smattering of drum‘n’bass and two-step garage.”

It may sound weird to describe something so recent in the past tense, but the past few years have seen the lads from Aarhus considerably slow down the release schedule of records that trickle out across their galaxy of labels. While key player Central’s double pack from last year provided 9 slabs of dance floor heat, DJ Sport’s opus on Firecracker Recordings from 2017 still remains the creative peak for the collective.

Although he was never showered in as many accolades as the brothers DJ Central and DJ Sports, C.K has quietly been one of the most consistent producers on the imprint. Part of what has given C.K such staying power is that his music remains house-centric, a bit more straightforward than the garage, pop, and experimental tendencies of some of his label mates. C.K releases tracks that are effective and visceral, the type of house that feels embodied. This is in full effect on his first EP for the Regelbau stronghold, Help Recordings.

There is a slightly offbeat beauty to ‘Dense’, with hats that sound like they were recorded live and a hearty sprinkling of emotive chords throughout. Complete with a star-gazing break, it’s vintage C.K. The B2 is a bit more experimental, harking back to the downtempo work he’s released with Maizena. It’s a pretty track and one that would work perfectly at a dinner party or in a warm-up set.

The real money makers are on the A-Side. The title track gives you that come-up in the belly tingle the second the bass comes in. A synth modulates across the top while a looped diva vocal pans across the back of the mix. The track is a tool, but in the best way imaginable, each element crystal cut with a sense of craftsmanship.

My other pick is ‘Jump Cut’. The track is built around a walking bass line and the pitter patter of snares before a treated melody weaves under the rhythm section. There is a bit more playfulness than ‘Chrome’, but this track is also one designed with DJs in mind. Although the Regelbau lot may not be breaking ground they once were, C.K’s latest is testament to the remarkable consistency of the crew.

‘Chrome’ EP is out now via Help Recordings. Order a copy from Safe Distribution.