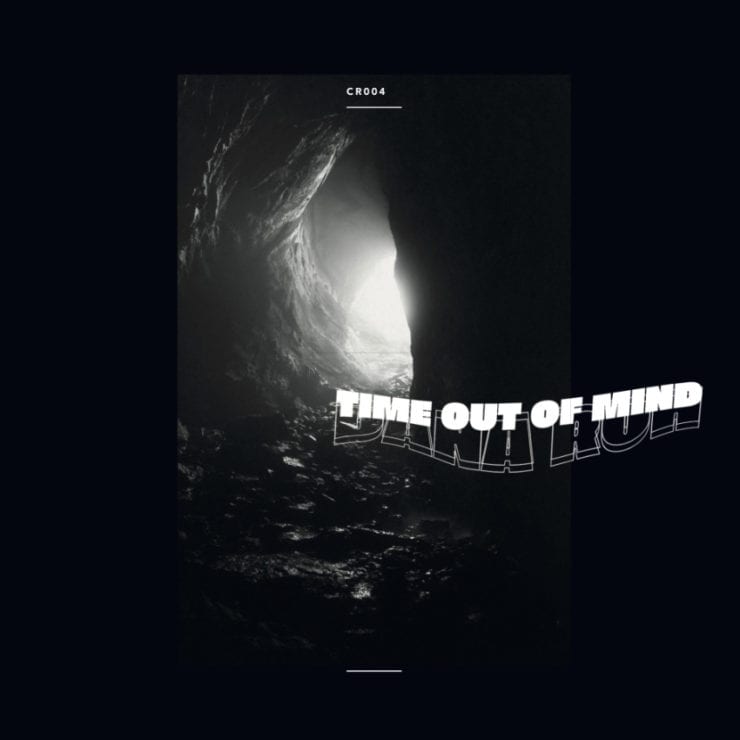 As house and techno in their contemporary form stagger through their third decade, the term “lifer” seems to get thrown around with increasing frequency. While the term can often be used to excuse middling content from middle-aged DJs, there is an appropriateness for thinking of Dana Ruh as a dance music lifer.

Dedicating her life to not only releasing and DJing groove-driven house music, but also to building a dance music ecosystem, whether that is through her labels Cave Recordings, Brouqade or, most recently, through her Berlin record store and distribution company KMA60 (also home to one of the classiest quarantine live streams going).

For her first album in 6 years, Dana Ruh further cements her legacy as one of the best in the game making loopy, funky house. The producer spoke about how Cave is intended as an outlet for “jams made especially for my DJ sets” and this is what ‘Time Out Of Mind‘ delivers across 3 vinyl.

With the exception of the almost-ambient “Reveritgo” and “Suspended,” these are all tracks primed for DJs. While some may be suspect of the necessity of releasing these tracks as a single package (clocking in at 84 minutes no less!), Ruh manages to offer versatility alongside consistency.

There’s the sultry deep house track “Empty Battery” and the after hours jazz smoke of “Mr. Bang.” There’s the lethargic breakbeat of “Still” that unwinds like a lazy Sunday morning across dubby chords and bursts of slightly melancholic keys – plus the hip-hop swagger and piano solos of the 14-minute opus “Cross My Mind.” What holds these tracks together is an unhurried pacing where Ruh is able to prioritise groove over any one big moment.

Nowhere is this clearer than on “Pass My Way.” This track is vintage Ruh – an unfussy loop and melody floats across the course of 7-minutes. Not much else happens and not much needs to – Ruh has always understood that this style of minimal house is at its most effective when a single idea is done right.

There are still some big moments on the record. “Misty Blue” is a bit of a bomb. Another breakbeat track, this one crests along around 130 BPM with flecks of acid, a twisted bassline, and driving high hats, making it, in the right hands, a stand-out moment in a DJ set. “New Day” is another highlight. Ruh manages to marry the cheekiness of early micro-house with her typically emotive elegance (it also recalls Ruh’s recent outing on Barbara Presinger’s Slices of Life).

“Time Out of Mind” starts with a vocal sample of a missed call and an answering machine. I can’t help but feel there is something prescient about this. At a moment when it is hard to imagine returning to clubs, it seems like Ruh’s timing on releasing 3 slabs of club tracks is slightly unfortunate. That said, these songs aren’t going out of style anytime soon and you can be sure that whenever we do return to dance floor, we’ll be hearing these rinsed.