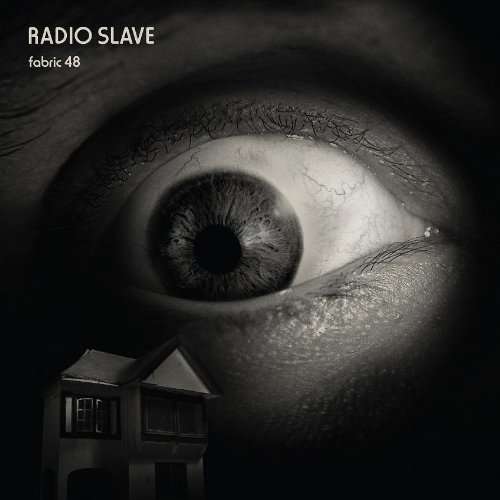 Fabric 48, mixed by the prolific Matt Edwards, aka Radio Slave, taps into the fundamental ideal of clubbing – and dance music in general – as a powerful, consuming experience, an escapism. While the Rekids label boss is recognized for his output across a range of monikers, including Quiet Village alongside Joel Martin, this release captures the essence of his work as Radio Slave, which is crafted with the darkest crevasses of the dancefloor firmly in mind. With people streaming and downloading live mixes from DJs all over the world, commercial mixes often serve to offer a counterpoint to what one might expect from a DJ in the club. Edwards seemingly rejects this notion, opting for a robust set that packs a genuine punch and explicates the similarities between his approach to DJing and his meticulous methodology as a producer. There is no spectacular opening, with Michel Cleis’ rework of Baeka’s ‘Right At It’ commencing a journey that, like Radio Slave’s trademark solo productions, has a ‘slow-burn’ effect, with tracks gradually building, and being allowed to build, until one is absorbed within a hypnotic vortex.

As is customary, Edwards uses the release to showcase some of his own productions, with his brooding (and previously unreleased)  ‘I Don’t Need A Cure For This’ an early highlight. There are a number of other exclusive Rekids cuts included, such as Nina Kraviz’s ‘Pain In The Ass’, while the mix peaks during the pulsating transition between DJ Bola’s ‘Balada Redo’ and Steve Lawler’s remix of Radio Salve’s ‘Koma Koma’; as one song gives way for the other it is hard to resist picturing oneself in the middle of a crammed Fabric dancefloor, if only for a brief instant. Following this crescendo there is a subtle shift in mood, as a percussive influenced house sensibility emerges in the final stages of the mix, with one of the biggest track of the year so far, Michel Cleis’ ‘La Mezcla’, seguing into a classic from Dutch maestro 2000 And One. It is almost as if Edwards is easing the listener back into reality via more organic realms following the intense excursion through intricate rhythms and pounding loops.

For anyone grappling with the grind of the working week, a listen to Fabric 48 will transport you to a better place; the nightclub dancefloor, a place where normality is anachronistic, and, for at least an hour or so, Matt Edwards is king.