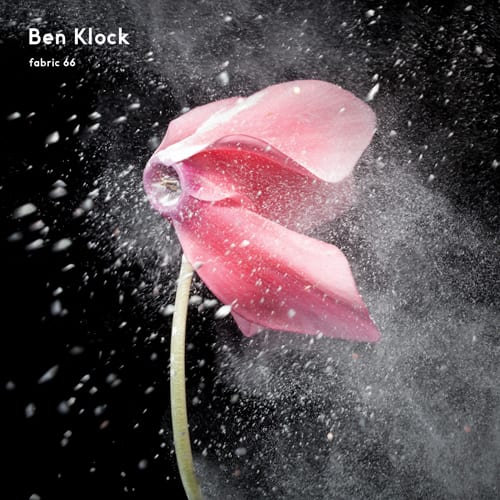 I haven’t been to Berghain in Berlin but I’ve been given more than an idea of what it’s like. Cold, grey and unforgiving, people queuing for hours just to get turned away at the door. Sounds great. The reason for this blind desire to enter what is deemed to be the Mekkah of all things German and techno? Ben Klock. Of course, there is Panorama Bar and its residents Cassy and Nick Höppner amongst others, but it is Klock who is the true king of the club. He is mythologized and worshiped to deity level by doting followers and clubbers alike, people traveling from near and far to witness his epic and legendary DJ sets. And so with the Fabric series, Klock’s greatest challenge lay not in his taste-making and mixing skills but his ability to concentrate his all-night sets into an hour-long slot.

To perhaps aid any clubbing experience that you may seek to experience from listening to Klock’s Fabric 66, go to your bedroom and turn off the lights. This is a truly nocturnal affair. Without sounding too ham-handed, this is music for the dark underbelly of a city at night, be it Berlin or any other metropolis. Its noir soundscapes are constant, unabated, with only brief flashes of light peppered here and there. The clearest embodiment of this is the insertion of Burial’s ‘Raver (Edit)’ halfway through the mix. You can hear it coming a mile off, and while understated, stands as the centerpiece of a mix, with its vintage mourning vocal snippets, that feels like it is built up to this moment before slowly backtracking into the dark abyss.

The name of Burial’s track is a somehow apt, if coincidental, inclusion. Klock’s brand of techno is often described as being ‘rave techno’, yet here he notably hangs back, creating a more mystical and cosmic tone, eclipsed by his pulsating remix of Josh Wink’s ‘Are you There?’ Whilst the precision that comes with mixing techno is oft acquainted with its seemingly robotic tendencies, the same cannot be said for Klock here. Mood appears to be the highest point of interest on his wish list, incorporating the widest of sonic pallates thinkable whilst still remaining in the bracket of techno.

One moment of slight discomfort arrives in the form of Steve Rachmad’s ‘Rotary’, that whilst retaining the dystopian thud that drives the mix, comes off as a bit abrasive, especially in the context of its surrounding tracks. Nevertheless, this is soon remedied by the hypnotic drive of Staffan Linzatti’s ‘In Time’, a wonderful exercise in brooding yet jumpy tech house. Impetus regained, Klock removes the shackles with Matthew Jonson’s brilliantly named ‘Panna Cotta (Edit)’, which, after what has preceded it, does leave a sweet taste in the mouth, heading into the final course of the mix. Floorplan’s ‘Never Grow Old (Edit)’ completes the party transformation, verging on grooved-out classic 80s house, albeit jumped up to 130bpm. James Ruskin’s cavernous ‘Detatched’ begins to draw the curtain before the icily ambient Alva Noto reminds us that we are back in between the four walls of Berghain again. Maybe grey isn’t such a bad colour after all.