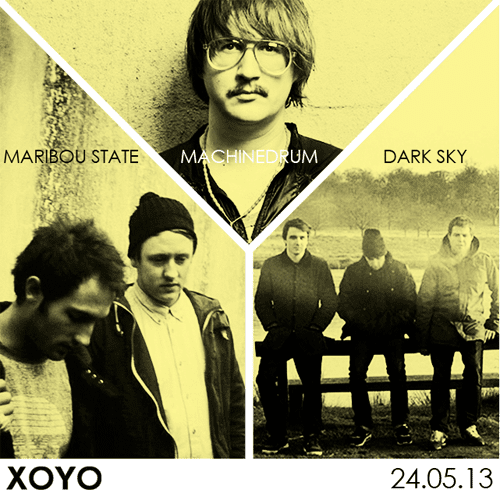 Inverted Audio have teamed up with XOYO to offer a pair of tickets to this exclusive date, and to be in with a chance of winning
Continue Reading 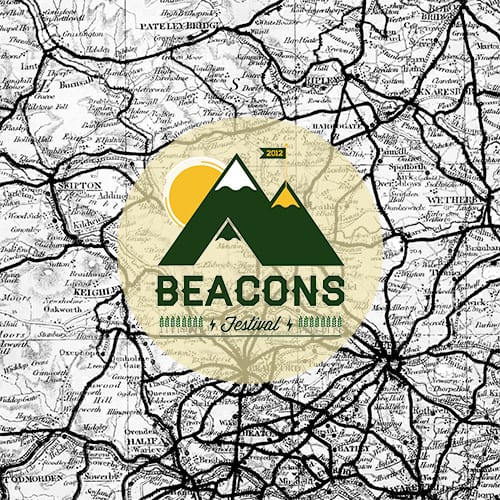 All good things come to those who wait. This premise rings particularly true for this year’s eagerly anticipated Beacons Festival at Funkirk Estate, Skipton in the
Continue Reading