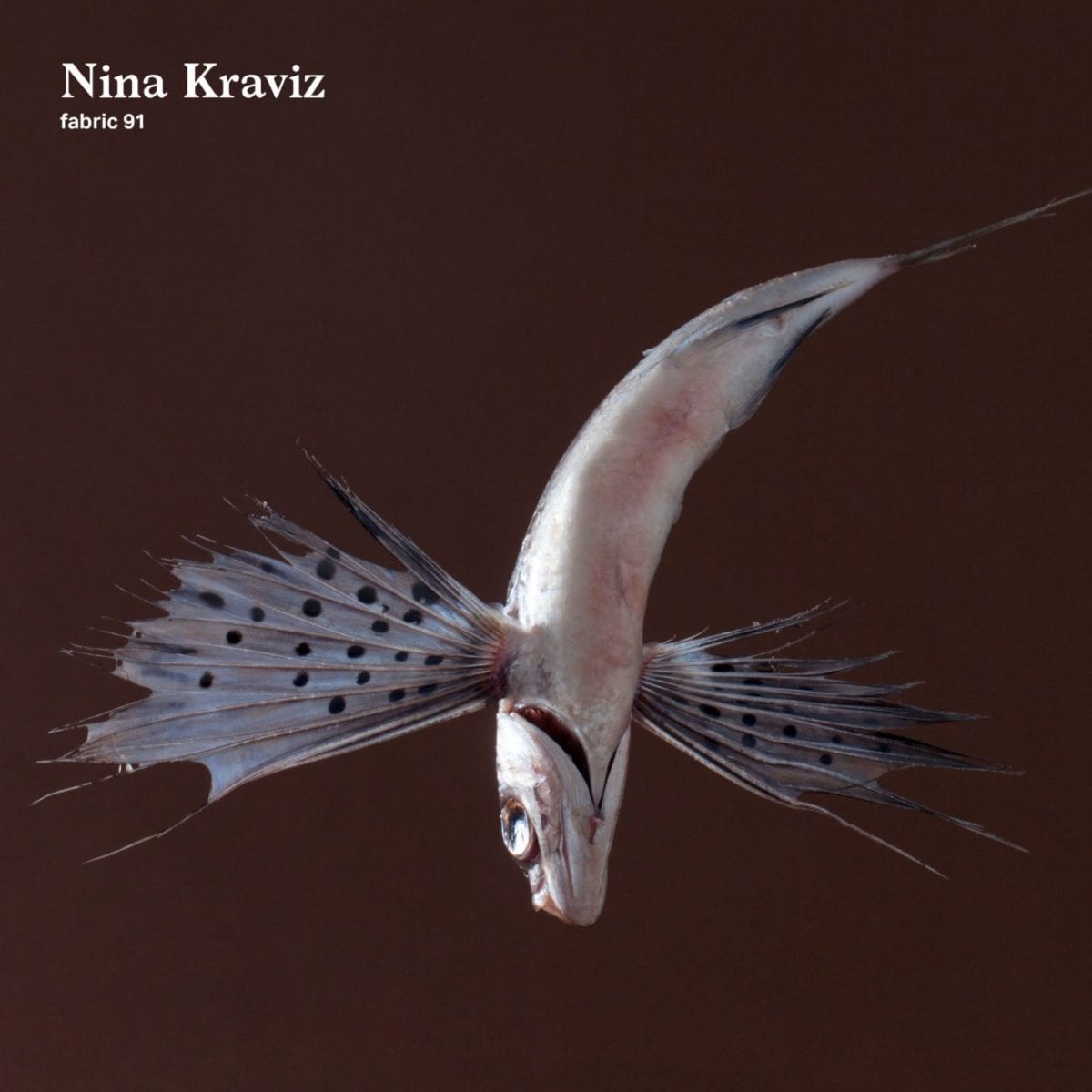 There is a moment halfway through Nina Kraviz’s Fabric mix, the ninety-first in the series, where the rug is pulled from beneath your feet. Up until this point, you’ve happily locked into a satisfying stretch of mechanical thump, only for ‘First Snow In Harlem‘ to stunningly drop to a held chord as ‘Bfg9000 vs. Barons Of Hell‘ takes control with a shift into angular IDM. You’re whisked through elements of about five tracks in under a minute before being set on the path of Drexycian techno exploring the outer reaches of the unknown. It’s utterly spellbinding and works thanks to the careful sequence of events preceding it.

Stepping back for a moment, it is fair to say epic track listing mix CDs have their fair share of issues and Fabric’s series has now been host to a few of these indulgences. Looking back, Joris Voorn’s right angled placement often forgets those vital moments where you need to let a track breathe, Ben Sims’ effort featured a stellar line up that was reduced to a none too pleasant wall of noise when rubbed up against each other in short succession, and Scuba’s entry just prior to this mix felt like the meeting of an acquaintance in the train station when late for an connection, with tracks introduced to sudden fanfare and hurried out of sight with anxious haste. 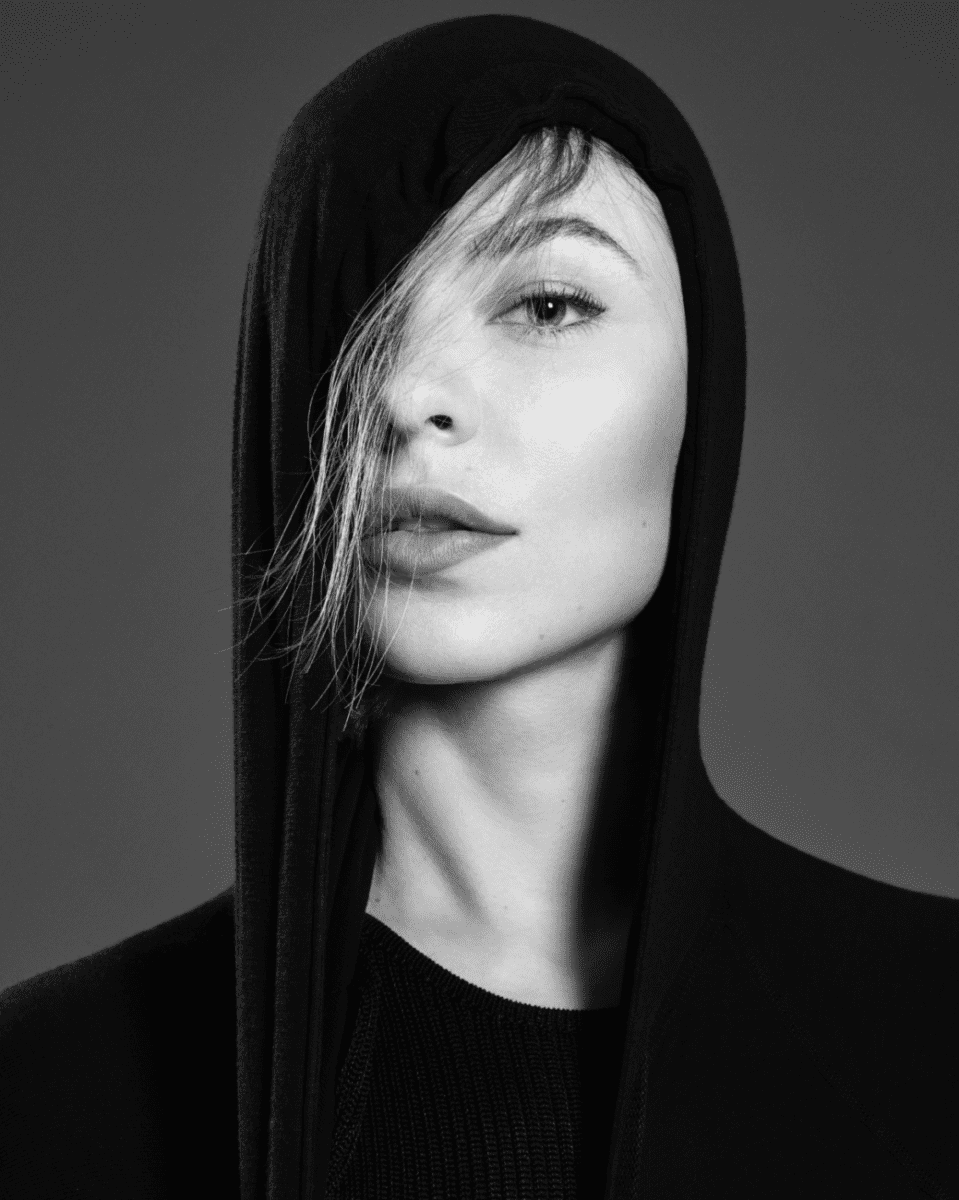 With that in mind, the 41 tracks of Nina’s mix, a mix of archival entries and unreleased moments from her трип label, was approached with apprehension. There was the briefest of moments after the scene setting and sultry ‘Ruthless Compassion‘ played out where the ears pricked up somewhat – the rubbery bassline of ‘TV‘ briefly appears for an exchange with ‘Jill’s Meth‘ equivalent hook where you fleetingly expect a groove led expansion. Any fears are quickly allayed as context sinks in – the organ purr of ‘19C‘ cuts across the mix in an eight bar transition before moving across into the frozen cobweb of ‘Aeon Fusion‘. This is where the magic lies. The transitions feel like these two particular tunes were meant to be played together in precisely this fashion and no other. An audio destiny if you will.

From here, you’re successfully locked into a journey through some of techno’s most esoteric moments. The variety flourishes rather than being stifled by the tight sequencing, which never loses its humanity as has so easily been done by other over engineered efforts. The broadness of this selection should be of no surprise to those following the path of трип. Since her DJ Kicks mix from 2015, трип has charted a path from the starker side of techno into more unexpected territories – such as the more braindance leaning When I Was 14 or Bjarki’s emphatic trio of albums, which were not too dissimilar to Aphex Twin’s user487635001 (and others) Soundcloud dumps.

After a final stretch of emphatic purist techno, you are treated to one final curveball – dropping to silence, the beatless ambience of ‘Fate (As A Charm)’ leads into the one of the aforementioned Aphex soundcloud specials, ‘Fork Rave‘. Straight out of the Selected Ambient Works 85-92 halcyon times, it’s a perfect closer that marries the hedonism of acid and rave with the AFX knack for dreamlike melodies.

Fabric 91 is out now, order a copy from Fabric. Photo by Paola Kudacki.