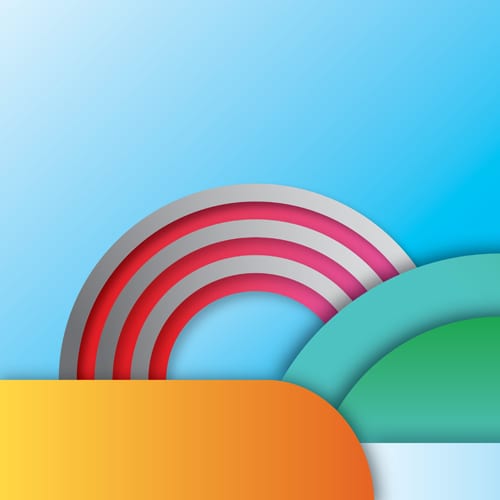 Its been almost 3 year since Jake Fairley AKA Fairmont released ‘I Need Medicine’ on James Holden’s Border Community imprint. Since then he’s released a string of releases on Traum Schallplatten, Areal records and an album on Mint 400. However 2011 sees the return of Fairmont with his hauntingly deep ‘Velora EP’ on Border Community.

The ‘Velora EP’ engages the listener with a much deeper, more song-based compositions compared to the minimal techno he was producing a few years back. It appears that Jake has almost gone through a personal audio re-incarnation, whose murky, gothic and immersive sounds are the direct result of a narcotic cocktail of electro-pop, Italo and disco.

The title track ‘Velora’ is thick with synth work and haunting vocals, which after a while causes a slight hypnotic effect. Jake himself, who spent an afternoon lurking around in an Ontario forest with his girlfriend to create this study of a snowbound caravan, filmed the accompanying black and white music video. The overall eeriness that this track gives off is truly remarkable and could sit alongside one of Tim Burton’s films any day.

‘Ununcotium’ serves up a highly radioactive track brimming with delirium and hypnotism, whilst ‘Cannon’ serves up Italo-disco cascades of dance floor-directed arpeggiations in a union that competently straddles either side of the indie-electronic fence but is totally suited to set dance-floors off with a psychotropic twist. Jake closes the EP with ‘Vanguard’, which for me is the one to play if you really want to kick things off as it compresses a soaring, dystopian big city stroboscopic anthem into one sizeable piece of wax.

Fairmont’s ‘Velora EP’ offers us a window into Jakes’s world of music and sound design as well as insight into his forthcoming album, which will be released by Border Community in 2012. From what I’ve heard so far, this is one album to keep an eye out for, till then enjoy the ‘Velora EP’ over and over again.