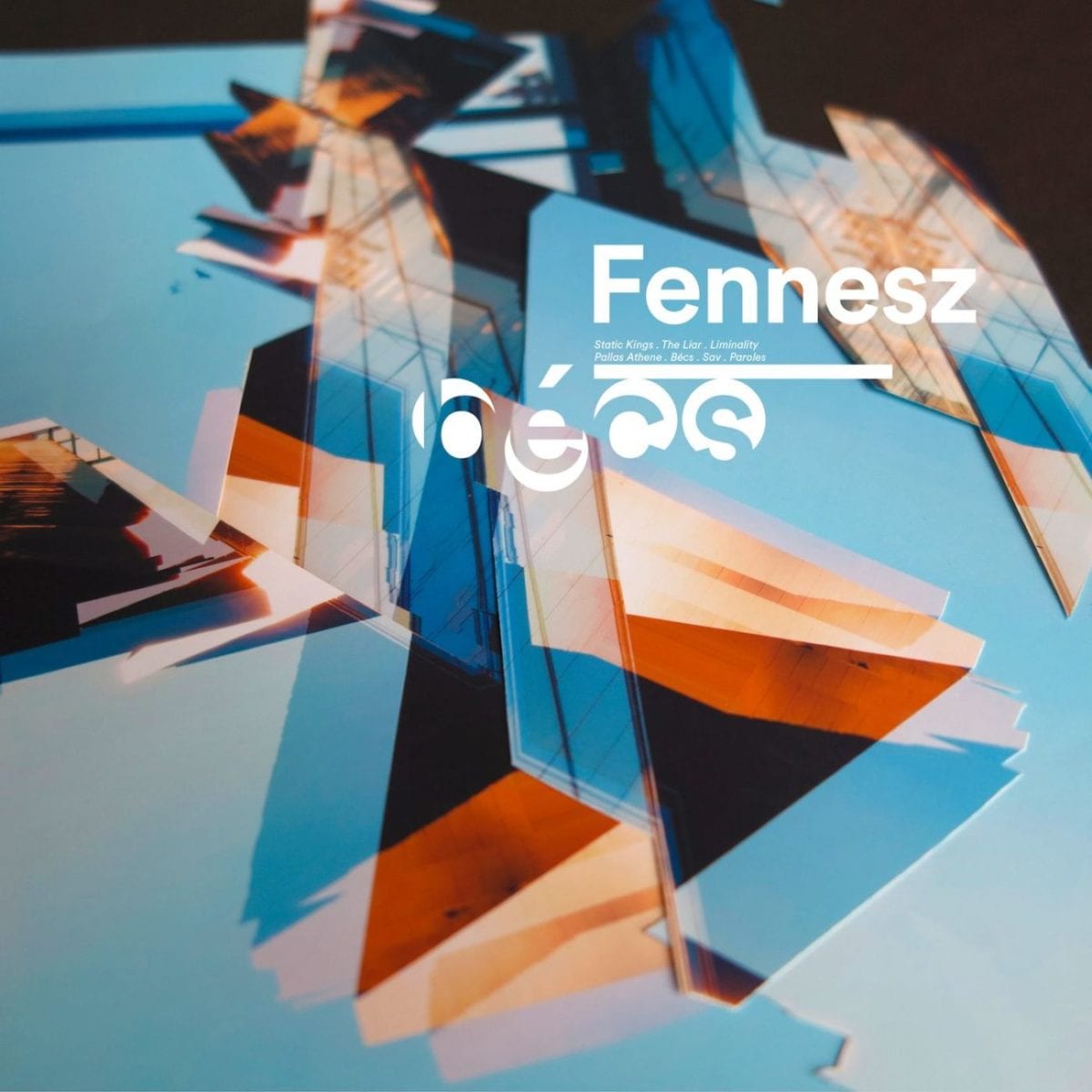 Christian Fennesz’s music has always been built on a contrast of pop melody with noise and glitch textures. Having seen him play a few times in the years after 2008’s Black Sea however, he seemed to be focusing on the more abrasive side of his output.

Playing on a bill with Emeralds at the Union Chapel, he blasted out an overpowering wall of sound for the majority of his set. At Field Day in 2012 he played an early afternoon mixture of modular synth, formless distortion and primitive techno beats to a tiny tent. (The woman next to me who said she would ‘stay for a few tunes before checking something else out’ may not have had the best understanding of how Fennesz sets typically unfold).

Given this context, it is perhaps surprising that his return to Editions Mego for the first time in thirteen years has led to an album reminiscent to his most melodic moment, 2001’s Endless Summer. Opener ‘Static Kings’ begins with a sudden blast of chaotic noise but this quickly rolls back into lazily strummed guitars and languid strings. Hi-hats softly floating around as background static rises and falls. The mix of textures is sometimes unusual but its heart is pop.

It shouldn’t be assumed though that Becs is just Endless Summer part two. The core elements are the same but the approach is different. Endless Summer seemed to take noise and glitch elements and squeeze them down into basic pop song structures. ‘Becs‘ almost does the reverse. The title track takes a simple chord progression and overlays it with countermelodies and noise until it feels like it will burst through your headphones. A basic idea is stretched out and built into something grandiose and disorientating.

‘Liminality’, the 10 minute centre piece, starts with twanged guitar chords that sound like they’re being played by somebody sat around a beach fire on a summer’s night. The intensity slowly grows with the addition of softly rolled toms and frantic guitars, until it climaxes like a Morricone soundtrack played through a cheap radio. A key feature of this album is that the glitched progression between ideas has been replaced with pieces that slowly unfold and develop in a patient, natural way. This makes the relationship between the disparate elements seem much more cohesive and coherent.

With an increasing obsession with minimalism in electronic and experimental music, Fennesz seems to be pulling the other way. These dense compositions have always been a key feature of his work and here they’ve become particularly bombastic. The influence of the Beach Boys isn’t only found in the summer time melodies. Like Brian Wilson at his peak, Fennesz’s recordings are put together with multiple layers of musical and non musical sounds.

‘The Liar’ initially seems out of place on the album, with distorted guitar and synth stabs making it sound industrial. However as the track progresses choral pads and simple electric guitar lines float around the staccato loops. If heard on a decent sound system, the harshness of the track begins to be nullified as more elements are added.

Becs is perhaps the most widescreen and melodic of Fennesz’s albums so far. His approach has spawned an awful lot of imitators over the past few years, a sphere of influence that sometimes seems unacknowledged. With Becs he reminds us just how distinct his music is.

Discover more about Fennesz and Editions Mego on Inverted Audio.