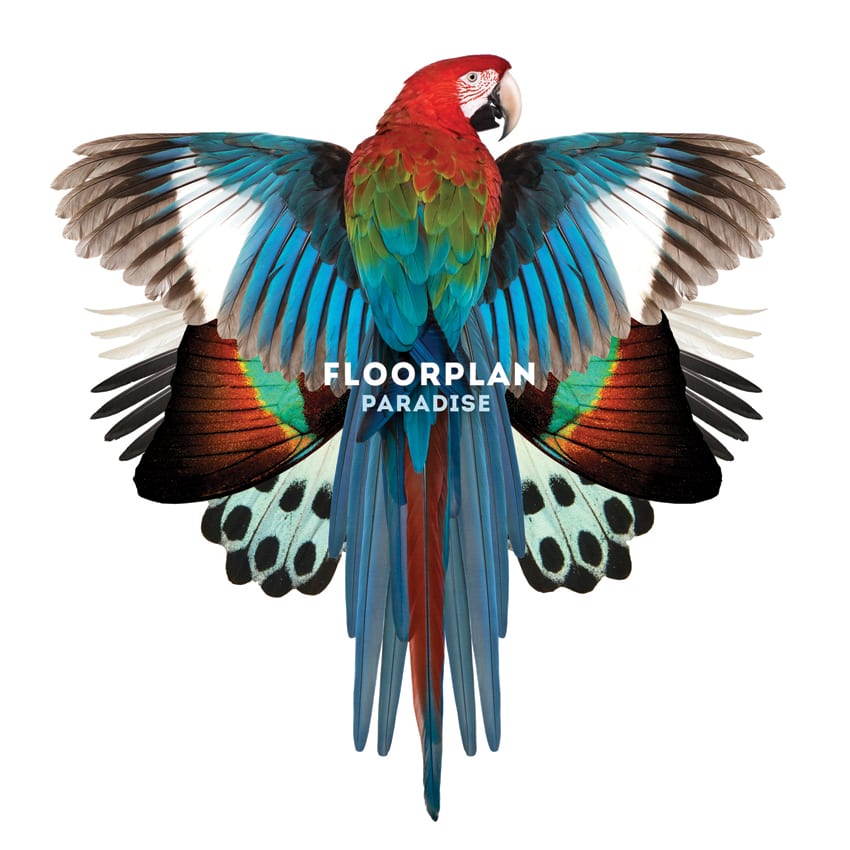 Across the jazz-inflected, conceptual night-rides of his Motor series, Detroit techno pioneer Robert Hood has more than proved worthy of his legendary status. While the militaristic precision of Hood’s productions ensured feet stayed glued to the dancefloor, an edge of humanity, even melancholia always lurked deep within, emotionally tying Hood’s impressionistic productions to each and every listener. Hood’s Floorplan moniker has always been true to its name: across a series of EPs, some highlights of which are presented here; Hood drew elements of disco, soul and gospel into his toughened techno loops. On his debut album as Floorplan, Hood issues a proper club album, ten masterfully produced tracks of driving, uplifting rhythms that skirt the borders of house and techno.

While a lot of the melodic elements of house can be found on Paradise, a cold mechanical heartbeat pulses at the core of each track. The formula is generally the same; a thundering 4/4 kick is adorned with repetitive synth stabs and a range of melodic accents, sometimes even incorporating vocal samples (although these are mostly clipped to monosyllabic fragments of melody). Despite the familiar structure, Hood’s deft control over his machines has resulted in an album varied enough to be listened to at home, with a handful of tracks poised to destroy the 5am dancefloor crowd in the hands of any DJ skilled enough to use them.

So admittedly, there is a DJ tool quality to these tracks; Change and Altered Ego take a strong groove and run with it, hypnotically twisting rather than dramatically changing across the 7-minute runtimes. Yet these numbers perform flawlessly as gimmick-free grooves, the rhythmic complexity of the likes of Eclipse and Higher! meaning that there’s hardly any need for a melodic hook.

Yet when Hood does go for melody, he takes it by the jugular. His outspoken religiosity is brought to the mind on beautiful highlight Never Grow Old, where an emotive sample is followed rather than led by a thundering section of twitching drum patterns. Likewise the urgent call of Baby, Baby is a remarkable fusion of disco sounds and reinforced techno beats, a chimeric creation as curiously uplifting as it is gloriously propulsive. Finally the blissful piano lead of Confess is skilfully woven across an increasingly insistent percussive field.

Nor is Paradise a case of two flavours doled out equally, the final suite of Chord Principle and Above The Clouds hint at the versatility found on the Motor series, a child’s laugh and eerie organ stabs rendering the first distinctly unsettling, while a dubbed-out synthline takes the latter into misty techno territory. But listeners don’t need to be told that Hood is great, or that he is versatile – a career littered with groundbreaking innovation and stunning musical achievement speaks for itself. Paradise is just another step along the road, a beautifully produced set of peak-time tracks which is unlikely to disappoint.