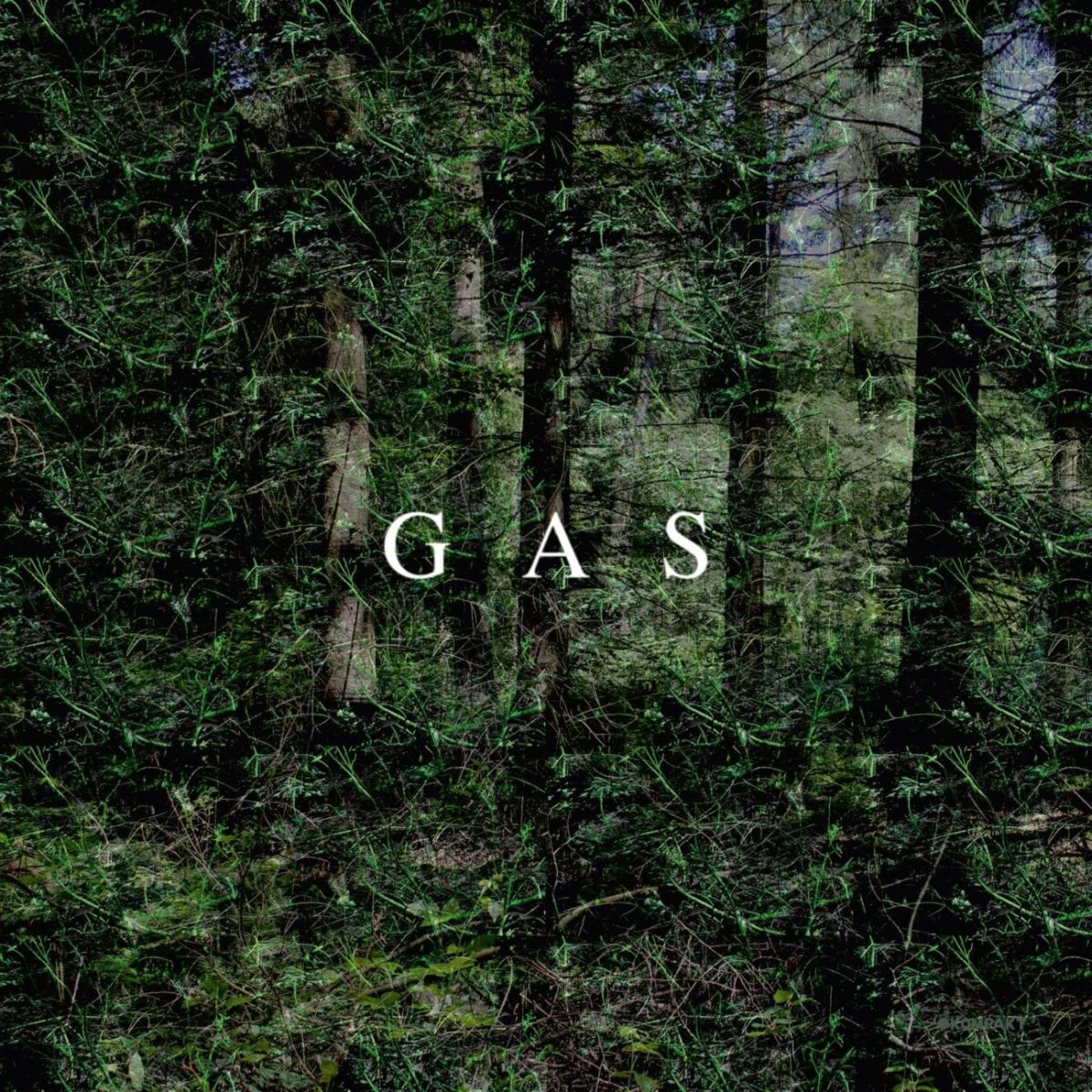 With last year’s Narkopop, Wolfgang Voigt’s GAS drifted away from its quest to bring the disco to the forest. Adding a colder, more ominous tone to the sound perfected on Königsforst’, ‘Pop’ and ‘Zauberberg’, it seemed to point to a more nuanced and perhaps troubled understanding of the messages in sound and environment.

If new album Rausch is music of the forest, it’s a forest existing in the laws of time, physics and narrative found in a Christopher Nolan movie. Where earlier GAS records tethered beats and orchestral samples to a dub techno groove, here the instrumentation often feels like it has been cut away from gravity to orbit erratically through and over the beat.

Texturally GAS still works with the sonics and textures found in ambient music, but they’ve become increasingly disruptive. The opening track sounds like a crescendo stretched out to almost 8 minutes, spooky overtones and oscillations creating a hallucinatory momentum. The second track brings in the most minimal of beats, while the interventions of the classical music samples feel unsettling, surreal and disorientating.

Significantly, and increasingly unusually for 2018, ‘Rausch‘ is not afraid to work in ambiguity. While at points the record conjures inner tumult, at others it reaches for the means for escape. In that sense, it almost acts as both symptom and solution. 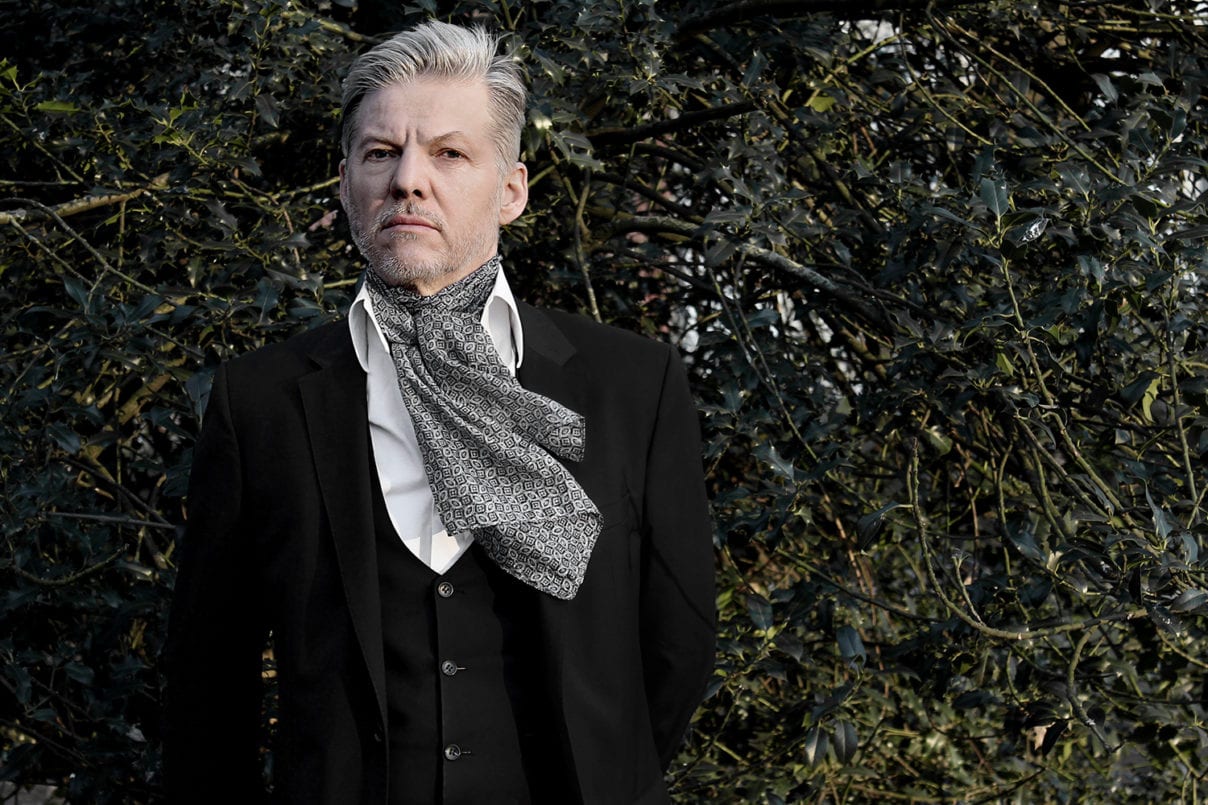 While ‘Rausch 2‘ sounds like its giving voice to an over charged mind and focus destroying mnestic pressure, ‘Rausch 3‘ is the relief. It continues the same beat, yet the disorder suddenly congeals into soaring strings and delicate harmonies. The effect replicating the sudden focusing of attention brought on by rest or the correct stimulants.

Later, on ‘Rausch 5‘, the mechanical rhythm almost sounds like it could be the work song for the machines of late capitalism as they cut through forests with mindless glee. The rhythm builds a smothering level of tension, but at times the track also has some of the most beautiful melodies on the record – achingly romantic orchestral samples and softly plucked guitars.

Rausch was recorded in one sitting and is intended to be consumed in the same way – the hour-long piece only broken down into 7 tracks due to format restrictions. This serves to smooth out the transitions between the tracks, and actually make those transitions events in themselves. The mournful brass that connects 5 and 6 for example, subtly shifting the album from one of its most troubled moments to one of simple catharsis.

This structure, and the sense of momentum that comes from the record acting as one, means Rausch will pull you in deeper than any other GAS album if you let it. The disco is over, the thick canopy of the forest has been breached and withered. It’s clear that you can’t stay here anymore. Going deeper into the woods might bring something darker, but it could also bring total escape.

Rausch is out now and is available in double LP, CD and digital formats. Order a copy from Kompakt.