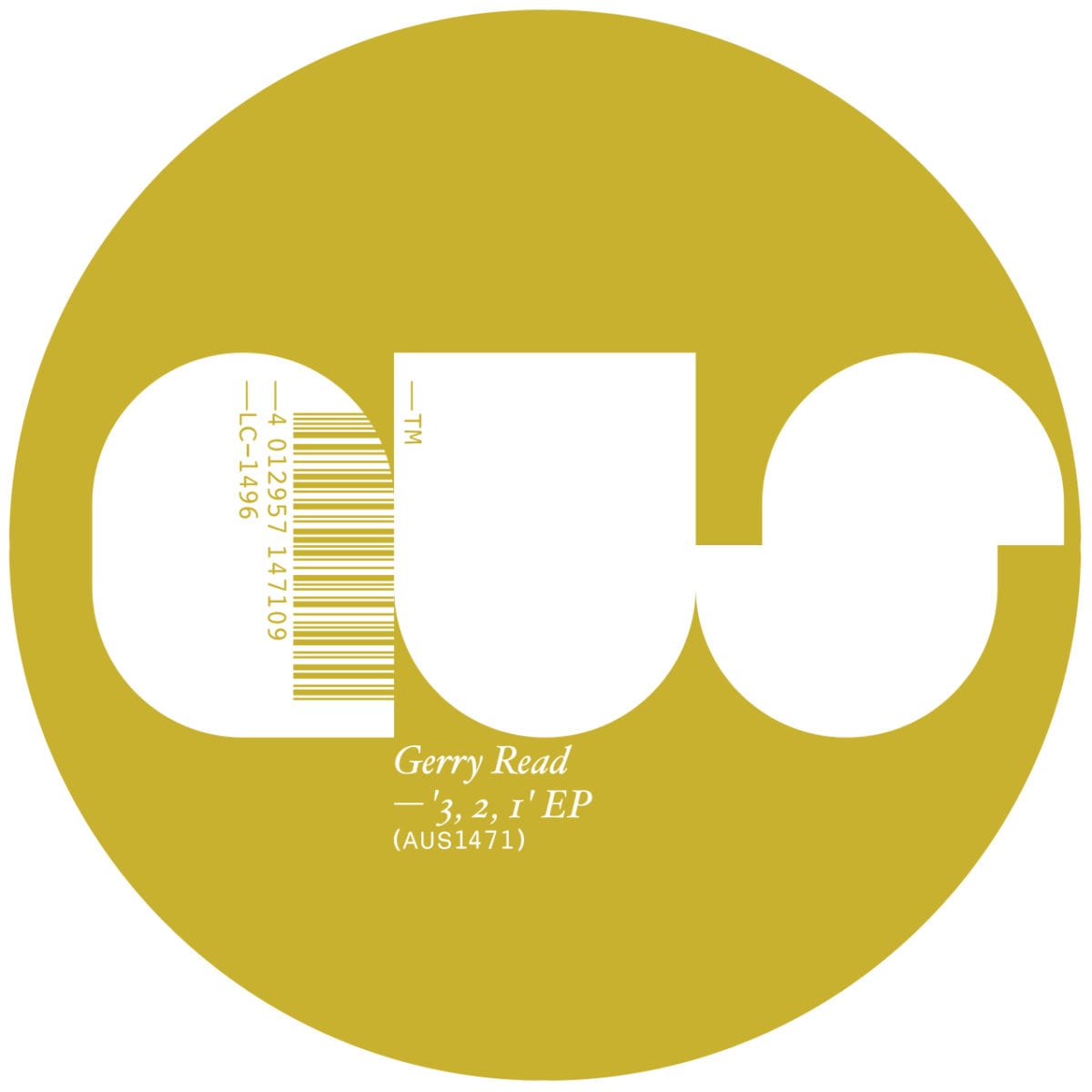 The latter half of 2014 has seen Will Saul’s Aus Music stir from a daze of rudimentary house grooves. While solid, the imprint’s output didn’t quite meet the stellar benchmarks of years past. With releases from Appleblim & Komon and Midland hitting the heights of old, Gerry Read follows up what was a surprisingly standard debut on the label with an outing more befitting of his reputation.

Where ‘Shrubby‘ lurched over the line thanks to hosting a pair of mixes from Redshape on imperious form, ‘321’ is much more in sync with the busy intrigue of his Fourth Wave output. The title track itself jacks up rainforest percussion with a “one, two, three, go” vocal, before properly unleashing the machine halfway through with a monstrous growling bassline and jackhammer snares. Absolutely no messing. ‘Cosmoid‘  then similarly feints with its straight up house intro and gentle echoing keys, all this then thrown out the window as the syncopated swing of industry grabs hold of the reins.

An inspired, if not surprising, choice of remixer once again comes into play here with Border Community’s Nathan Fake taking ‘321‘ to task. Mirroring the two headed nature of the original, Fake’s touch starts of as tech-garage workout before channelling ‘Not For Threes’ era Plaid for the most mesmerising of finales. However special this retouching is, this time it is no salvage operation; the trio of tracks on show is worthy of being held up there as one of Aus Music’s best and a frosty stare in the direction of any doubters in the wings.