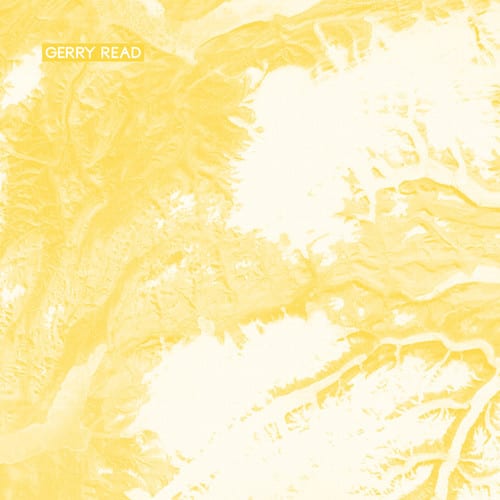 Since his early days on Ramp’s sibling label Fourth Wave, Gerry Read’s productions have been marked by a DIY quality: his limber drum patterns shy away from quantised uniformity, while gauzy textures provide striking found-sound melodies. When some of the tracks on his impressive debut LP, Jummy, freely appropriated elements of jazz and soul, Read forged a sound which went well beyond the restrictive bounds of the ‘outsider house’ tag.

Following on from the self-released (and super-limited) Saucepan Jams of earlier this year, Read’s first single of 2013 shows the producer returning to straighter dance tracks with all the knowledge and skill gleaned from his longer outings, coming in the form of a pair of loose and choppy house jams that make a few changes to his established sound. Crave is one of Read’s cleanest to date, but none the worse for it; a straight kick-snare combo anchors an increasingly busy field of glazed chords, breathy vocal snips and funky bass riffs in a composition that alchemically draws these simple elements into a dusty, intoxicating whole.

Enjoy A Day Out is even more entrancing. Kicking off at an uneasy lope as looped, filtered disco-house, the ever-shifting array of sounds mutate to incorporate glistening acid lines and a tough, mechanised beat pattern that make for one of Read’s most intriguing, club-ready offerings to date. The relationship between Fourth Wave and Read has for some time proved remarkably fruitful, and with the addition of these rugged drum loops Read has changed the game, pushing beyond his established sound while retaining the indefinably earthy quality which has always made his productions stand out from the crowd.