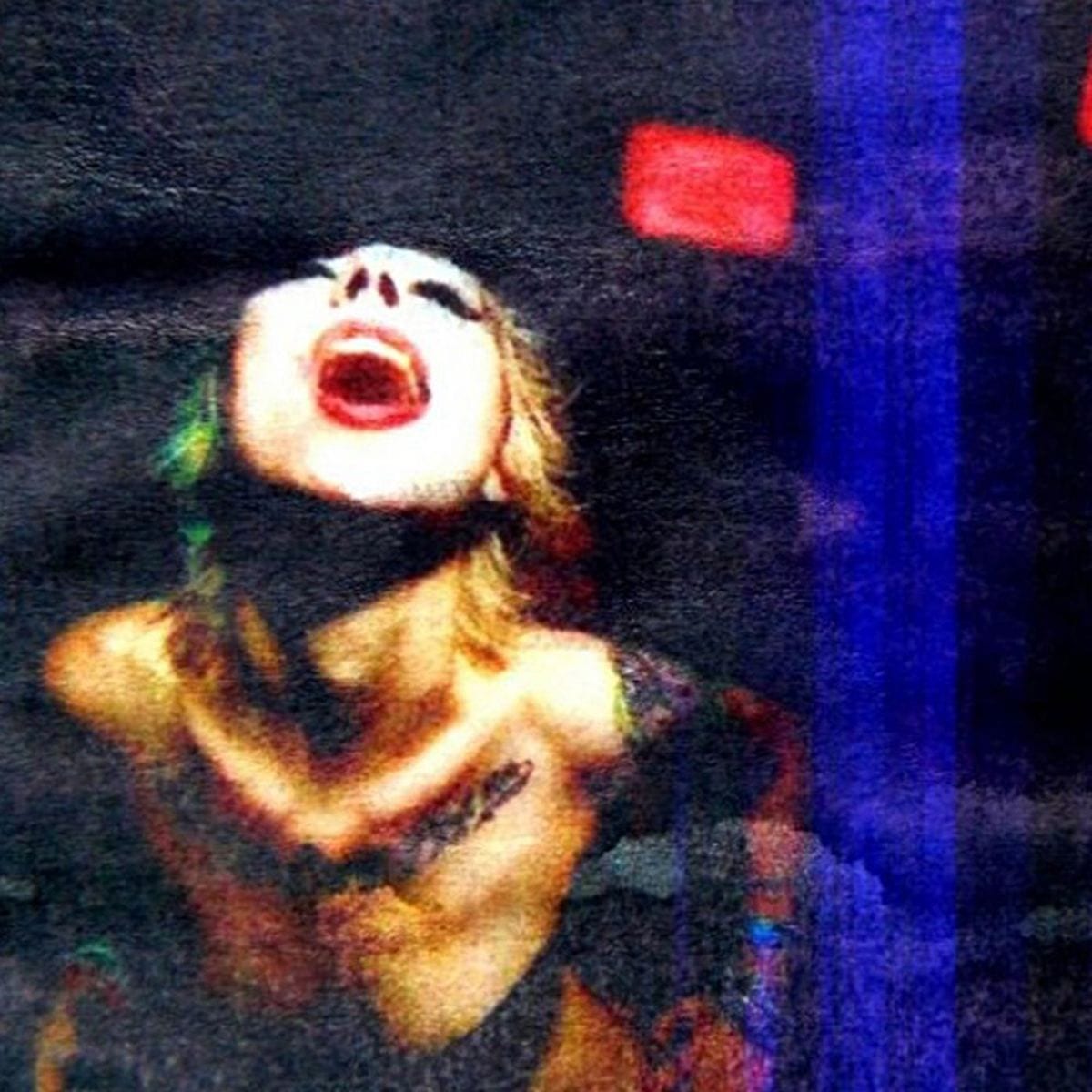 It is amazing how the medium of music has altered how we consume it. Vinyl recordings took live performances to the living room or for solo bedroom enjoyment through headphones, cassette then added a degree of portability and the DiY compilation mentality. As digital arrived with CD, so did clarity and track skips at the press of a button. From those grand but drawn out strides technology rapidly accelerated, hard drives and mp3 removed the portable catalogue quandary, and today’s streaming services sees immense libraries available instantly for minimal outlay.

Of course the wonders of technology has brought negatives along with it. It is all too easy to fall foul of the all you can hear buffet, driven by an urge to consume rather than savour every note. Albums have become reduced to pick and choose entities, individual tracks half lingered on while the next is already being sought.

This is where a release like Gut Nose‘s ‘Filthy City‘ can wash away apathy. With a run time that is shy of forty minutes, its series of tracks are presented in a sequence of two mixes, ‘Filthy City‘ and ‘Filthnoid Mixx‘, in a cassette side A and B style. It goes back to the days when you’d find yourself enjoying a post drinks and smoked up early hours back to mine session. A miscellaneous tape would be stuck on which would play a sequence of audio from start to finish, delivering unknown sounds to impressionable ears as you whiled away the hours until sunrise.

The first sequence, ‘Filthy City‘, is reminiscent of any number of languid and dusty Mo’Wax grooves, sampling leaden breaks and lethargic loops. Seguing the tracks together are moments of night-vision static and pitched up refrains, a technique that brings to memory the boundary pushing cLOUDDEAD 10″ series. Then, suddenly scratching into life, ‘Filthnoid Mixx‘ wastes no time in establishing its frayed and chunky house motif. It is intensely textural with a packed and muffled midrange, which gives the impression of a bedroom recorded set suffering on the wrong side of the redline. Rather than being a token artistic aesthetic, it endears itself to you with pitch perfect context, evoking memories of cassette deck equipped car journeys hammering out mixes from speakers under duress.

Filthy City is a delightfully idiosyncratic entity and one that makes you turn inward with shame as you realise how unusual it is to sit through an album end to end in one sitting. Admittedly, you could scrub through the two mixes to whatever patch captures your imagination the most, but that would be missing the point. In a time where mimicked old has become the established new, Gut Nose’s work captures the spirit of yesteryear with far more authentic accomplishment than the Roland fawning wannabes.

Filthy City is released 9th September 2014 via Styles Upon Styles, order a copy of the album from Boomkat.