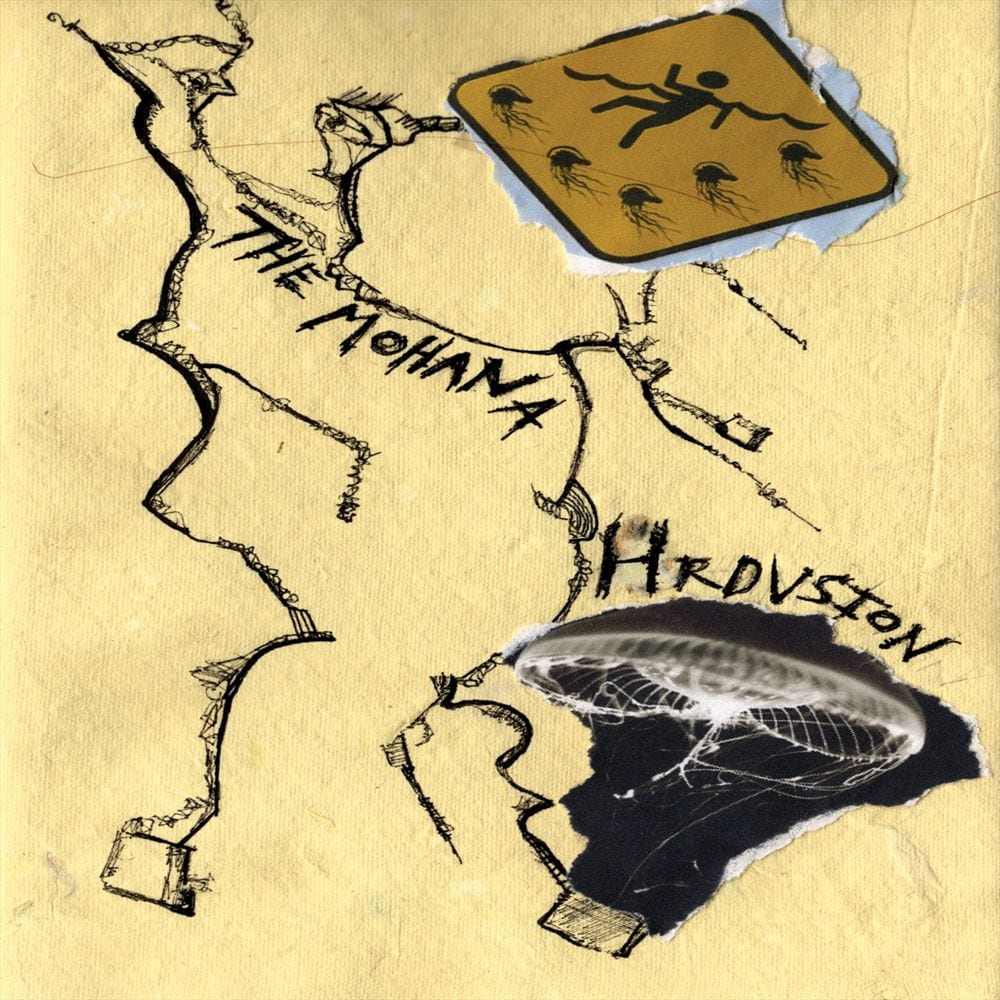 There must be something in the Canadian water. Just like his brother and long time label collaborator/founder Mathew, Vancouver producer/DJ Nathan Jonson (aka Hrdvsion) continues to probe and exploit all that lovely dark matter in between the experimental and functional shades of electronic music. Perhaps known as much for his skills as a re-mixer (notably and recently, for genre-bender Kotchy on Civil Music) and as a live performer of some repute, he has now followed up on last year’s well-received “Playing For Keeps” with an eagerly anticipated 3 track offering called “The Mohana E.P.”, on (naturally) Wagon Repair.

The release’s eponymous first track represents one of the more ostensibly club-friendly productions from under the Hrdvsion moniker. A relentless kick drum, skittering hats and a memorable, beeping melodic constellation are ceaselessly chopped up, spasmodically reverberated and thrust atop the solidly musical chord structure beneath. Indeed, the entire track is concertedly and primarily melodic, replete with with synthesized trills, arpeggio pseudo-solos and a smattering of accordion thrown in, setting what can only be described as a mildly folk-inflected tone. Structurally, too, a sense of free performance prevails and serves to reinforce the wholly organic quality of the production.

If Jonson managed to reign many of the darker hues within his experimentalism on “The Mohana”, those tendencies clearly overpower him on the second track, “Sliding Into Air”. Picking up the cut-up aesthetic and running with it into it’s more typical timbrel surroundings, he unleashes waves of mutilated noise, fragments of coruscating bassline and distorted melody to be chopped, reversed and reconstructed over a much more frenetic, intricately programmed 4/4 foundation. It’s certainly not easy listening; the overall effect recalls his illustrious sibling’s “Symphony For The Apocalypse“: if not as, er, apocalyptic, but nevertheless genuinely foreboding. Nowhere else else within the track exemplifies this better than the middle “breakdown” section, where oppressive, side-chained ambiance grows ever more monstrous to drags the entire confection deep into the primordial soup, before relenting – from whence it came, at least.

The final offering is a live version of “Sliding Into Air”, which plays on the harmonic and melodic content of the track in a slightly more pronounced way, with to my ears slightly more satisfying consequences. This version of course once again testifies to the Jonson family niche – bringing electronic music into the realm of organic musicality, and vice versa, and ably demonstrates why Hrdvision is making such waves with his visceral live performances.