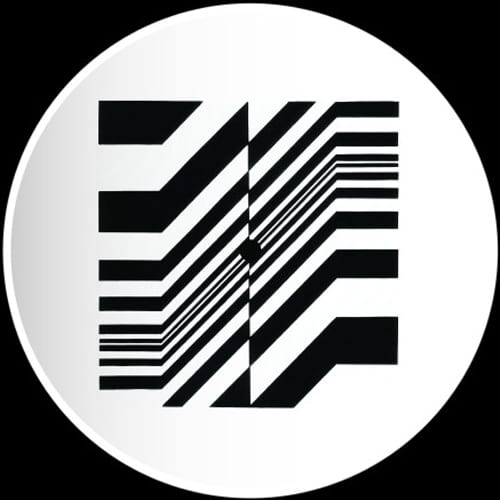 UK producer Huxley is certainly having his day in the sun at the moment; given a promising 2011, running his own label with Ethyl, DJ spots and mixes all over the place and most importantly his fantastic Let It Go single earlier this year on Hypercolour. There are surely a number of reasons for this; his prolific approach to production, his keen sense of marrying smooth and catchy sounds with a real dance drive, but what his music most clearly evokes is a sense of fun. This four track EP on 2020 Vision is no different, displaying a varied set of tunes that are guaranteed not only to get your body moving, they’ll probably put a smile on your face too.

Opener Box Clever comes off as a bit of a sequel to Let It Go, and that is meant as a high compliment. It’s a big House tune that effortlessly emphasises all of Huxley’s strong points as a producer; all rolling basslines and colourful synthwork culminating in a tune that it’s hard to stop listening to. Warm House keys come to a boil over sharp beats before the introduction of an earworm vocal line that references classic House without ever coming across as cheesy. The other tracks on offer explore the deeper end of the House spectrum, with second track Atonement building a strong groove with shuffling swung beats anchoring filtered synths and a kinetic bassline. It may come off as a bit by-the-numbers but there’s a lot of detail in the production and it would surely kill on the dancefloor.

Third track Out Of My Mind proves a strong highlight besides the opener, as Huxley experiments with thumping 2step rhythms and ghostly diva vocals. It’s an impressive percussive workout that doesn’t let a 4/4 intrude til well past the midway point, and proves that this is a producer who has a lot to offer besides the big House tunes that are making his name. Final cut Feel What You Want is a digital exclusive that references sunny 90s House with a killer groove and well-applied vocal snippets. There’s not a great deal of variation but this breed of House excels when setting up a trance-like (the state, not the genre) groove and sticking with it, and Huxley pulls it off with style. While only a couple of these tracks are truly essential, Out Of The Box shows a producer at the very top of his game, changing up his ideas and style while always keeping it smooth, exciting and eminently danceable.