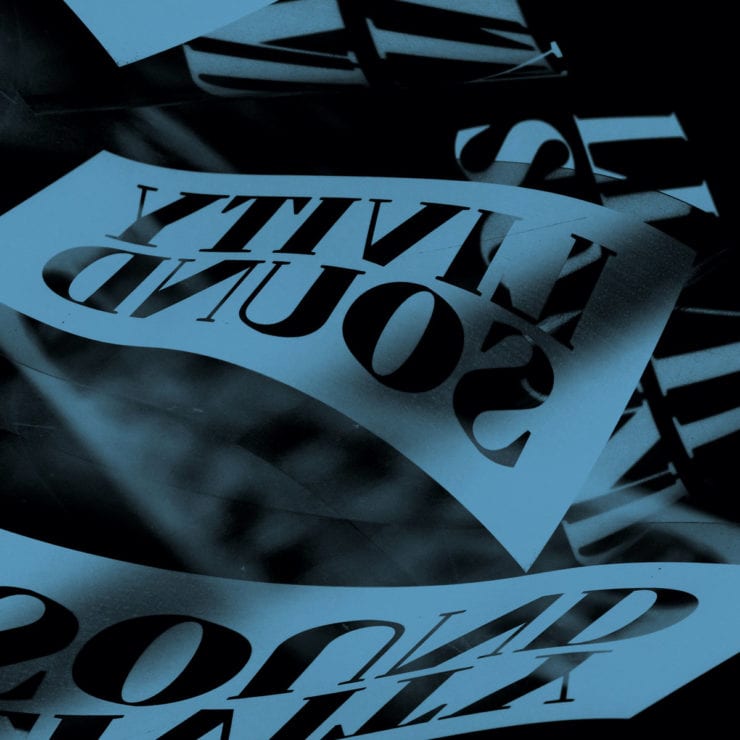 As Livity Sound near their 10 year anniversary, it’s clear the imprint has had an enormous influence on contemporary UK dance music. Releasing a myriad of hybrid sounds, crafted with well-tuned sound systems in mind, it’s music that’s as exciting as it is diverse, but where innovation is a constant theme.

Recent signee, Ido Plumes appears to have aligned with this ideology. The producers debut EP on Livity’s reverse series dnuoS ytiviL takes cues from the catalogue of the Bristolian institution and the mutated strains of UK techno that continue to emanate from the city. This is not to say that ‘Away From The Reign‘ is a carbon copy of the releases that have preceded it. Rather, it demonstrates a smart synthesis of styles without feeling out of step with Bristol’s storied musical lineage.

With an ever-growing interest in slower tempos from artists and labels who have traditionally been mid-tempo enthusiasts, Ido Plumes steps into sub-100 BPM territory with the opening track, ‘Noise Water‘. Combining a militant rhythmic framework with a palette of sci-fi tones and an emphatic synth, it’s a distinctive and modern sound that’s sure to delight DJs shifting down a gear.

Finishing off the release, ‘Which Way Is Up‘ sees a departure in tone compared to the previous two tracks, a creeping tension pervading its outer space atmospherics and agile percussion. These elements embellish an immense bassline that could be interpreted as a nod to dubstep or the grime instrumentals of the early to mid-2000s.

‘Away From The Reign’ is scheduled for release 1 May. Order a copy from Bandcamp.