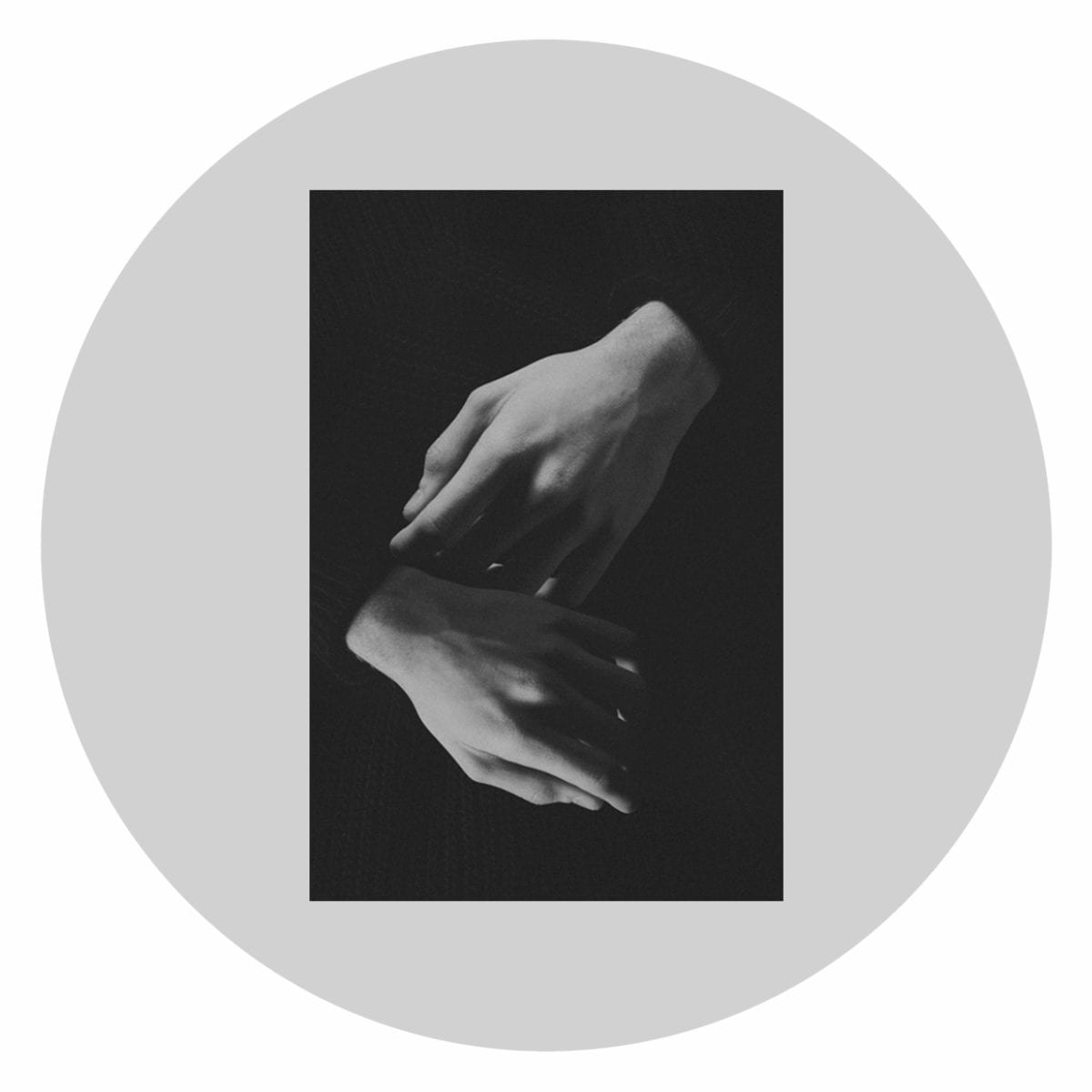 One of the driving forces in the upsurge of the Budapest electronic music scene over the last few years – be it solo or via joint ventures alongside partners in crime Route 8, Alpár and S. Olbricht to name but a few, Imre Kiss has progressively established a sound tailored to plunge clubs in a beatified state of trance and coma, lushly attired in washed-out nostalgic chromas and vibrantly textured sonic folds to better create a sense of all-embracing togetherness on the dancefloor.

The Hungarian producer’s new offering on Lobster Theremin’s sister-label Mörk doesn’t depart from this lovingly crafted inclusive vision. There is something deeply kindly about Imre’s sound, something that transcends the mere moody nature of a track, emanating straight from deep down his soul and into his subtle electronics via some intangible process. A good man making good music.

The aptly-named ‘Love‘ tears itself away from the shadows into the light. A tight-laced 4/4 swing may smash the gates of the EP down by way of heavy stomping kicks – well in line with Mörk’s techno-friendly DNA, Kiss steadily rises the curtain on a widescreen horizon of feels and sounds as thundery synthlines clear out to reveal a airy maelstrom of wistful pads and jaunty 303 spurts.

‘She Moves Through Fire‘ follows up with a sensual hybrid of laid-back electro, high-pitched garage hooks and prismatic house flavours. The groove is languid and each break feels like a last breath before incoming emotional submersion; muffled horn blasts beat a fatigued pulse in the distance whilst rapid-fire hats give the track its second wind foreground. Think XXXY meets BoC meet a xanax-high FaltyDL and you pretty much have it.

On the B-side, ‘You And Me Are The Same‘ swerves into rather unsuspected territories. Like Pépé Bradock on a lyric Mancini-an ego trip, its soaring strings and incandescent chords glide high in the sky and way beyond the clouds. Back on earth, ‘No Turning Back‘ returns to more pragmatic standards as it astutely melds tried-and-tested Bristolian bass rhythms with mangled vox stabs and steroid-induced jacking house tropes for an utter old-school rave topping-off.

Strangers is released via Mörk on 23rd March, pre-order a copy from Lobster Theremin.

Discover more about Imre Kiss and Mörk on Inverted Audio.