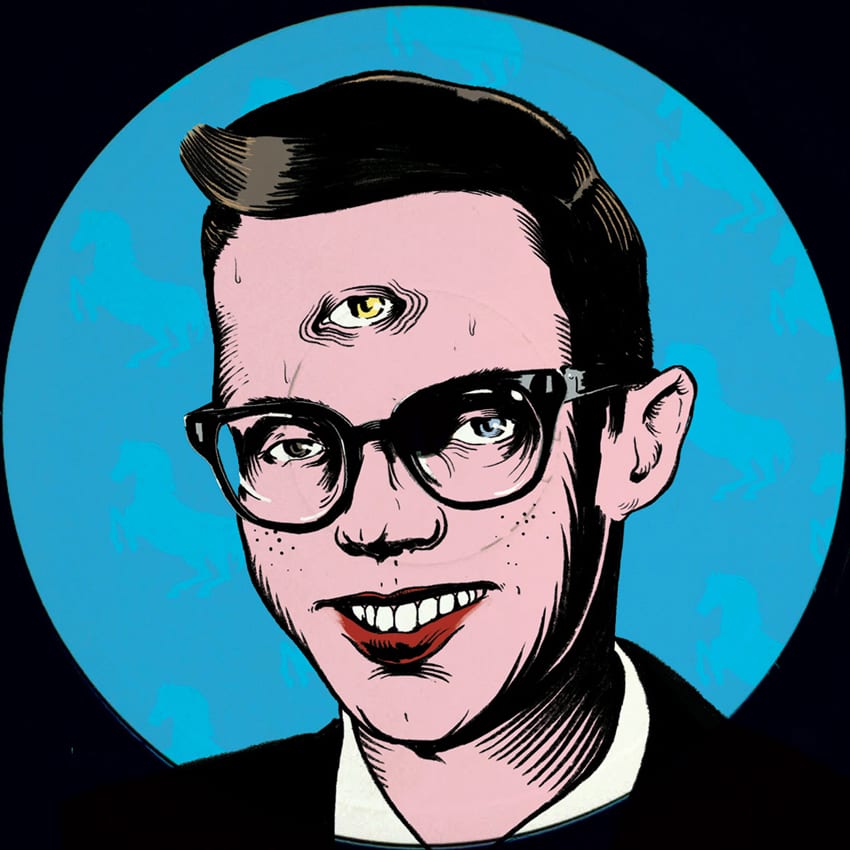 Off the back of only one release, Belgian producer Innershades has already made quite the name for himself. Yet his debut wasn’t any old release – That Girl on Ukraine’s Wicked Bass imprint was lethal, revelling in lo-fi compression and Dancemania repetition. Now for his second outing Innershades takes to DJ TLR’s reliable Crème Organization with cover art more than a little reminiscent of Charles Burns, establishing a potent sound while proving that his debut was more promise than fluke.

Here the fresh face comes up trumps with three different sonic flavours. Most attention will surely be drawn to the menacing title track, where a coiled acid line builds tension over an assault of compressed kicks and cowbells. It’s a robust, propulsive house track, its starkness emphasised by the siren which calls out dramatically into empty space. On No Stoppin Innershades goes for an underwater dub, the kick cloaked in aquatic reverb and something like a guitar lick lurking beneath the surface. Finally the EP closes on a high with the bouncy tones of The Future. While the lingering melody may be indebted to That Girl, the tight drum mechanics and irresistible bassline reinvigorate the formula, capping off an impressively varied EP by a rising star who seems to nail every sound that he sets his mind on.