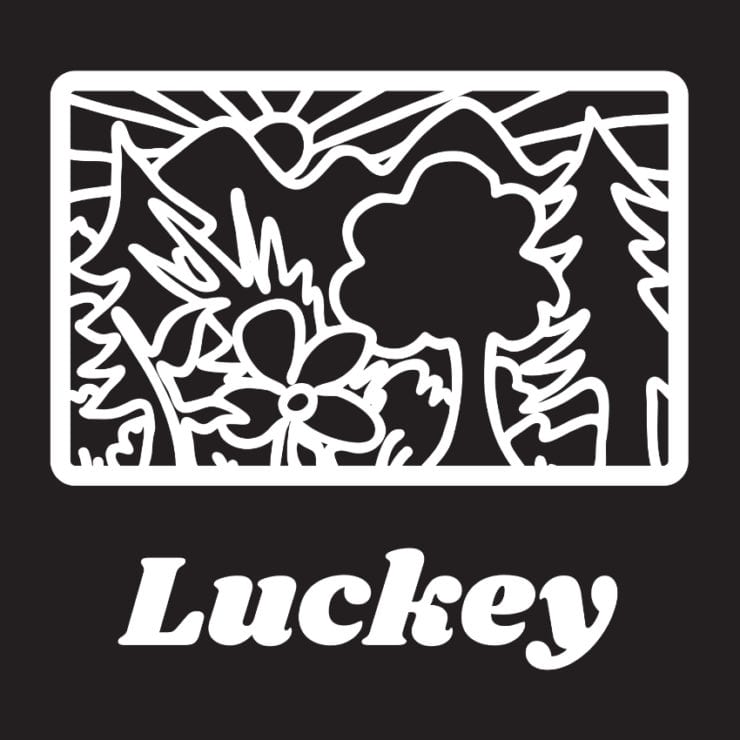 Like I’m sure many others did, I had to do a bit of double take when I saw the snippets for Pacific Rhythm‘s first release of 2021. Jesse Futerman, Beverly Glenn-Copeland and Peaking Lights all on one record?! I suppose that 2021 has already proven that the gods giveth (see, for example, that lawyer-turned-cat video making the rounds) and the gods taketh away (see, for example, the AstraZeneca vaccine and the South African variant). And with this release, the Vancouver label certainly falls in the giveth category, providing us with two perfect sides of luxurious and silky escapist music.

Jesse Futerman rose to prominence making the type of laidback house that he and his fellow Canadians seem to churn out in their sleep, additionally he also contributed the fifth ever podcast in the IA MIX Series, way back in 2010. But Futerman’s sound – of which we haven’t heard much since his ‘Waterzone‘ EP on Patrick Holland’s Sounds Of Beaubien Ouest in 2018-  was always just a bit deeper and jazzier, to the point that it often bordered on the spiritual. On this 12″, Futerman taps deeper into that maple tree to provide us with some of the deepest and most syrupy music he has released to date.

The A-Side has all the elements of a deep house record: an absolute groover of a bassline, hints of sax, pulsing chords, an extended string break, but it’s likely just a bit too slow for most dance floors. And that’s OK by me. Add to the heady mix, we get Glenn-Copeland’s vocals. Mixed lower and almost indecipherable, they create a further cocoon of warmth to the track, scatting across the bass. It becomes patently clear that this is a song for Sunday morning, not Saturday night.

The flip works in a completely different way, but is no less moreish. The remix by husband and wife duo Peaking Lights turn in the version that most DJs will probably reach for. Glenn-Copeland’s vocals are brought higher into the mix, but remain as impenetrable as signification is substituted for sound. The driving hand percussion and the whine of feedback make this as banging a banger as the dubby world of Peaking Lights ever allows. It isn’t until the final 1/3 of the track that we even get hits of Futerman’s original jazzy inflections. And that’s also OK with me. Both these tracks work in their own right.

‘Luckey’ is out now via Pacific Rhtythm. Order a copy from Bandcamp.