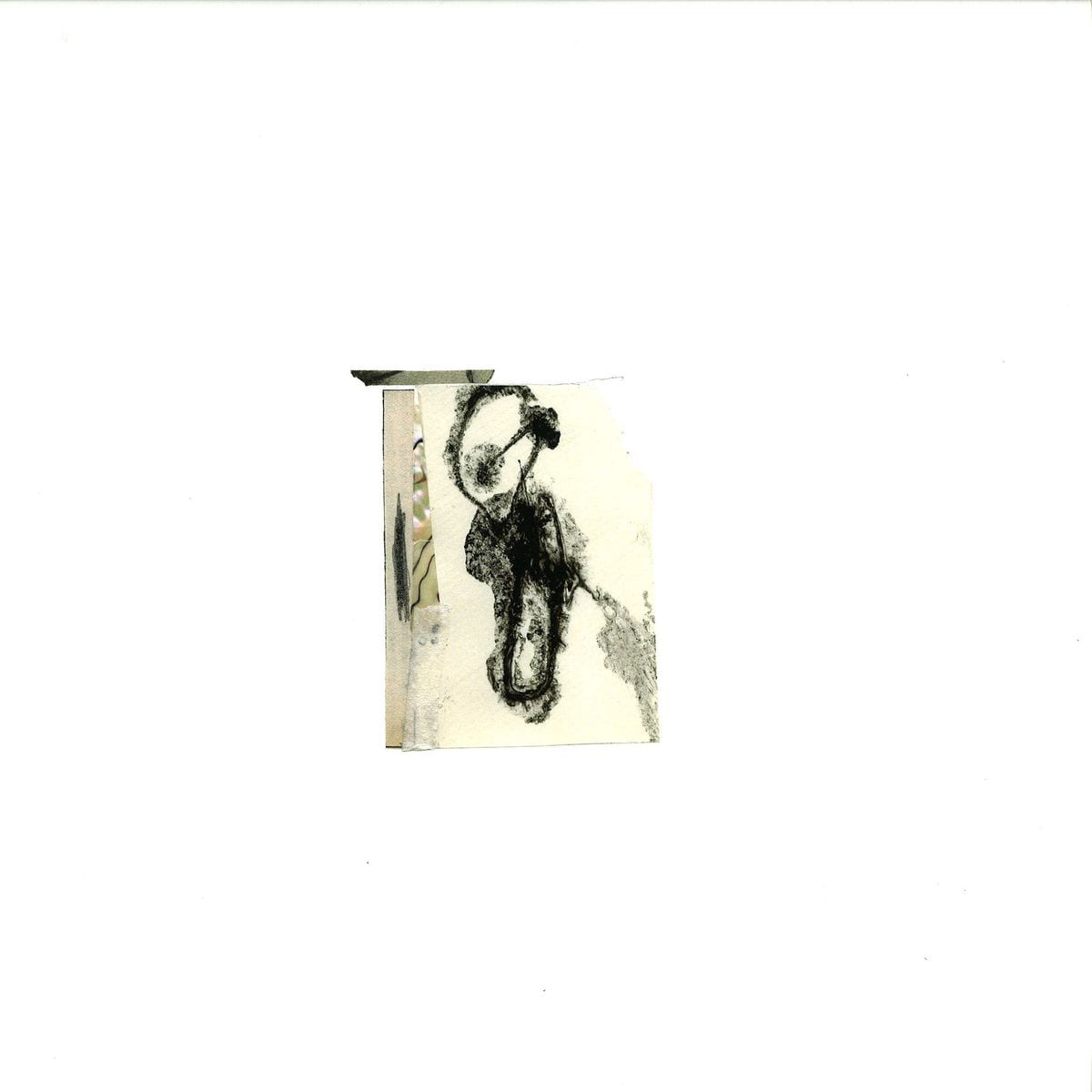 The EP is one of the most common forms of output for any producer affiliated with the world of electronic and dance music. Whether a collection of dancefloor stompers or hints at a new musical direction, EPs tend to sit comfortably between a long-form musical concept in an LP or the quick-fix nature of a 12” single. Occasionally an EP comes out that really wows in its depth and quality, something seen more as a cohesive statement than a collection of tracks, such as Floating Points’ rightly lauded Shadows EP from last year. When John Roberts rose to prominence in 2010 for his revelatory ‘Glass Eights‘ album, he appeared as a cut above, and no one would have expected him to approach the EP format as a mere collection of loosely-related tracks. At the same time, it wasn’t exactly expected that Roberts would take two years to form another solo release, so I’m sure I wasn’t the only one keen to see if Roberts still had it in him to proceed from the shadow of his debut.

Not only has Roberts pulled off another stunner with ‘Paper Frames’, he also proves that the gestation period was necessary, changing up his style enough to justify the long wait. ‘Glass Eights’ showcased a producer with a genuinely unique approach to Deep House; overtly beautiful melodies often structured in a symphonic style, with organic qualities to both the composition and the delicately interwoven instrumental samples. Being able to do all this while remaining danceable is no mean feat, but yet again Roberts has pulled it off.

Roberts has always taken incidental tracks more seriously than a lot of his contemporaries, one need look no further than the shining Interlude (Telephone) or the sumptuously orchestral Went from his debut album to see that. Paper Frames shows that he continues to understand the importance of these interludes, with two shorter tracks lending this release a depth and cohesion of sound unusual in EP releases. Untitled II kicks off proceedings with swooping cello and piano creating atmosphere in spades, all underpinned by tumbling percussion that can barely hold onto a rhythm (a stunning effect pulled off by canny micro-edits). It’s a gorgeous piece in its own right, and functions perfectly as an introduction to the A-side’s heavy-hitter, title track Paper Frames. Here Roberts moves away from his previous 4/4 drum patterns for a shifting stomp that staggers powerfully through the track along with a wide array of gracefully layered found-sounds and music-box tinkles. Not only is Roberts doing something defiantly new, he pulls it off with a confidence and quality that rewards repeated listeners in the clever details and careful arrangements.

The B-side opens out with the soothing Untitled IV, where languid piano chords fall in organic patterns, preparing the listeners for the EP’s final punch. Crushing Shells delivers with style, a collection of subtle twinkles and strings giving way to a woody 4/4 stomp. The final bar pulls back the beat in a disorientating rhythmic loop, perhaps hinting at the less dancefloor-friendly nature of the release. At the same time, there’s a great deal of movement on display, from the tense piano samples to that loping house groove, and Roberts never lets the quality slip for even a second. Clocking in at just 13 minutes, this is a slight release but the individuality and attention to detail once again astounds, and proves that Roberts has got so much more to give. By expanding his horizons while remaining attached to that tasteful classical palette, it seems he can do no wrong.