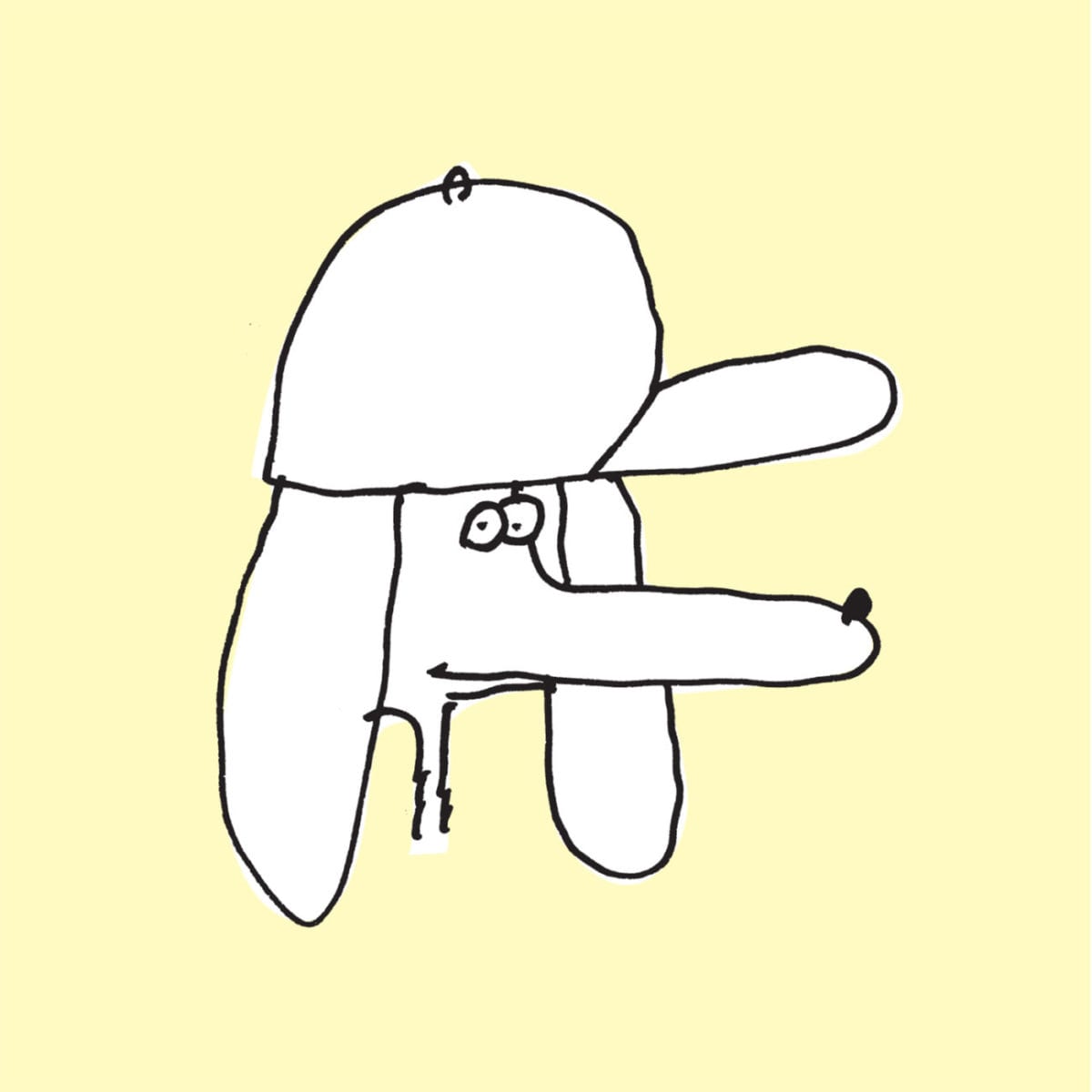 Despite its name, Smallville Records is a place for big people and in just eight years of activity the label has turned into an unavoidable megalopolis in the landscape of high quality house music.

2014 marks a special year for the Hamburg based imprint as its co-founder Julius Steinhoff finally releases his debut LP, and without a shadow of a doubt the result perpetuates Smallville’s history as one of the classiest house music imprints to emerge in the ‘00s.

A meeting point for deep house enthusiasts and Chicago nostalgics, ‘Flocking Behaviour‘ opens on a grasshopper’s concert rapidly overtaken by razor-sharp waves of synths. The grooves are inch-perfect and the bass lines infectious as hell – take both gentle legs-slicers ‘Treehouse‘ and ‘Flocking Behaviour‘ for instance.

Julius makes romantic house music in the deepest sense of the term, and in an era of shallowness where major producers continually circle around cynicism and superficiality, his sound not only feels refreshing but also necessary. Flocking Behaviour is a booster shot of sincerity and a record that fortunately doesn’t rely on an abstruse fascination with the history of house music, instead looking well ahead.

Stretching out their chromatic tentacles in and out of the genre’s history, tracks such as ‘Under a Waterfall‘ and ‘Hey You‘ are simple in their composition as they keep growing and rolling out in your head. Steinhoff lets his sense of melody flow and each track evolves as if it had its very own life in the middle of that sonic humus, equally effective when taken independently as they are as a whole.

The rather classical features of Steinhoff’s house always mutate into fragile and ephemeral figures, bubbling and switching shapes, slowly developing before burgeoning in full. Flocking Behaviour may be a hybrid of synthetic robot music, but it also has an organic feeling of a sonic vivarium. Consistent and impeccably arranged, this album impresses with that capacity to unfurl naturally without any let down either, creating a feeling of déjà-vu.

Steinhoff invites us to imagine a new time for togetherness and perceive things from a different perspective: managing to petrify past, future and present of house music in one time to experiment, invoking our earthly joys as ‘the creatures of a moment’ as Rousseau once wrote. With this record, Steinhoff raises the bar and delivers one of the benchmark album releases of the year.