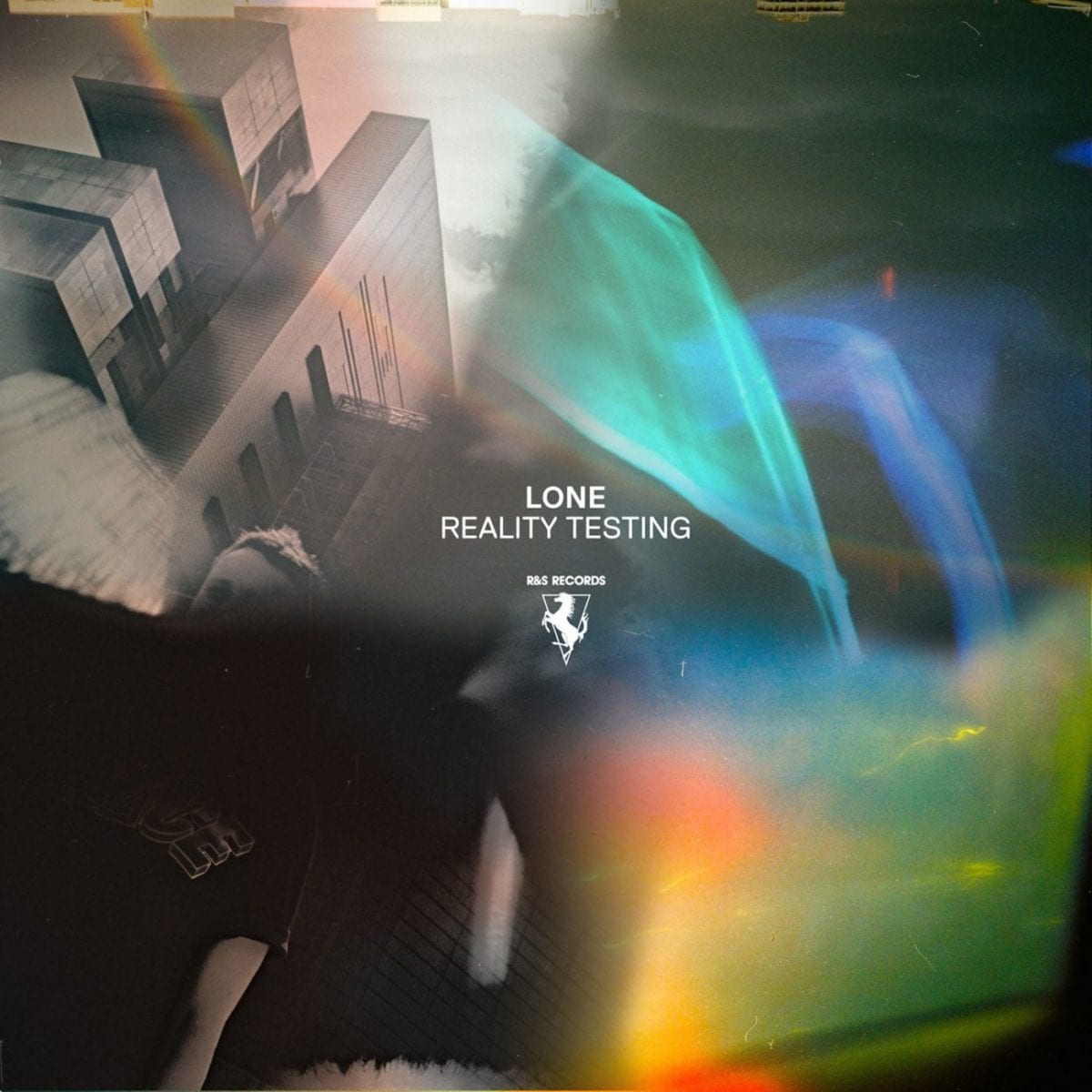 A Lone album is always the perfect soundtrack for a hot summer spent laying on the grass with liberty skirts floating around beneath packed terraces. Brace yourselves, Matt Cutler is back with his sixth studio album and his music’s still fresh as ice-cold lemonade in the hot, dry air.

The energy has changed, with both Cutler’s pace and his groove sounding slightly more diffused, less muscular than on Galaxy Garden at least, but in fact it allows him to get into more digressions and brief breaks that lead to new and unexplored perspectives.

The album does a good job of flirting with a more jazz influenced approach to Lone’s well-established universe of colour. Although his sound palette remains largely unchanged (no seismic stylistic shifts here, this is still very audibly a Lone record), the beats per minute have slowed down quite a bit, leaving us with fewer climactic dancefloor tracks like Airglow Fire than there were on previous full-lengths.

That said, both the construction and the progression of the album as a whole helps to reveal Cutler’s endless imagination on each track. Those trademark claps and crashes are less frequent than usual as he goes back to his downtempo roots, leaving more room for those wavy synths. It also finds itself embarking on uncertain paths that recall the best of acid jazz experimentations – take ‘Restless City‘ and ‘2 is 8‘ for example. Reality Testing certainly is a far bolder effort than most of Lone’s previous releases.

Like an apertif for a fantasy banquet, Reality Testing is a beautiful proposition, the soundtrack to a dream you wish you’d never wake up from. Mr. Cutler cultivates his sonic fauna so they can blossom with both maturity and individuality: delicately sprinkling in those nostalgic chords, he achieves over the course of these twelve tracks what many artists struggle to achieve in an entire career.

Discover more about Lone and R&S Records on Inverted Audio.