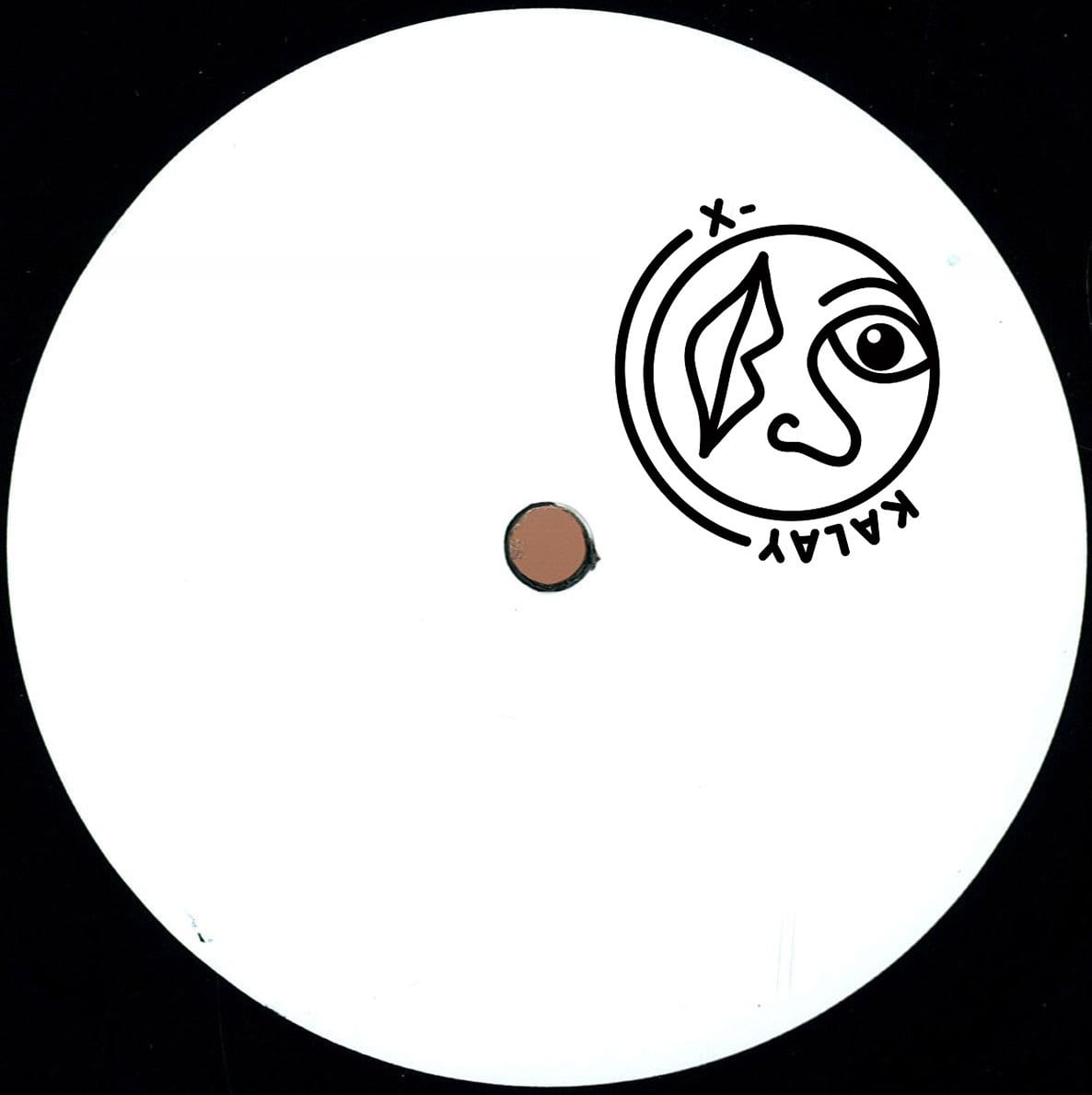 The independent vinyl label scene is thriving right now. Despite the low barrier to entry that digital marketplaces offer, more and more distinct imprints are rising up to add their voice to the growing number of those selling physical media. As a consumer, there is an unusual benefit to the additional costs passed on by producing physical runs. With risk on returns becoming a factor, what eventually trickles through to 12″ is usually of a high standard as only carefully deliberated quality gets pressed.

Take Kask’s Periferia for example. Hosting label X-Kalay has a mere handful of followers across their social media channel and Andreas Kask is a fresh up and coming name in the scene too. Each element of Periferia is worth the additional pennies thrown down on purchasing this limited run hand stamped release.

What grabs you is the texture used, far beyond the imagery of pattern based sequencers horizontally dancing across your eyes. The kicks and claps in the title track sound as if they were roughly cut from paper and earnestly glued to a soft felt, and ever so slightly distressed, piece of felt. There is also a moment of genius as the track builds to a false ending, feinting a movement into the next piece before dropping the shoulder into a final reprise.

The tangible nature spills through into ‘Orion Cloud Complex‘, whose loop of additional house beats are ever so slightly out of time. Tectonically, it rubs up against the core kick of the track adding a natural energy. While this gives the beats all the energy of classic piece of cut and paste filter house, the gaseous vocal swell that drifts between this physical presence sits perfectly with a raw organ hook, its solitary chord torn by hand plunging into its source waveform and stamped across the track.

Expectations are defied on ‘Untitled‘, taking notes from the Willie Burns book of non standard house structures. It draws out an extended dewy ambient intro before bursting into life when the beats kick in halfway through. Remixer Ajukaja somehow finds a filter house track hiding beneath the mist, layering loops that bend and tumble like an actually listenable version of an Eric Copeland track.

End to end, Periferia ultimately satisfies and leaves you begging for more. A delicious juxtaposition that bodes well for the fledgling X-Kalay imprint.

Periferia is released 7th December 2015 on X-Kalay Recordings, order a vinyl copy from the imprints Bandcamp.

Discover more about Kask and X-Kalay on Inverted Audio.