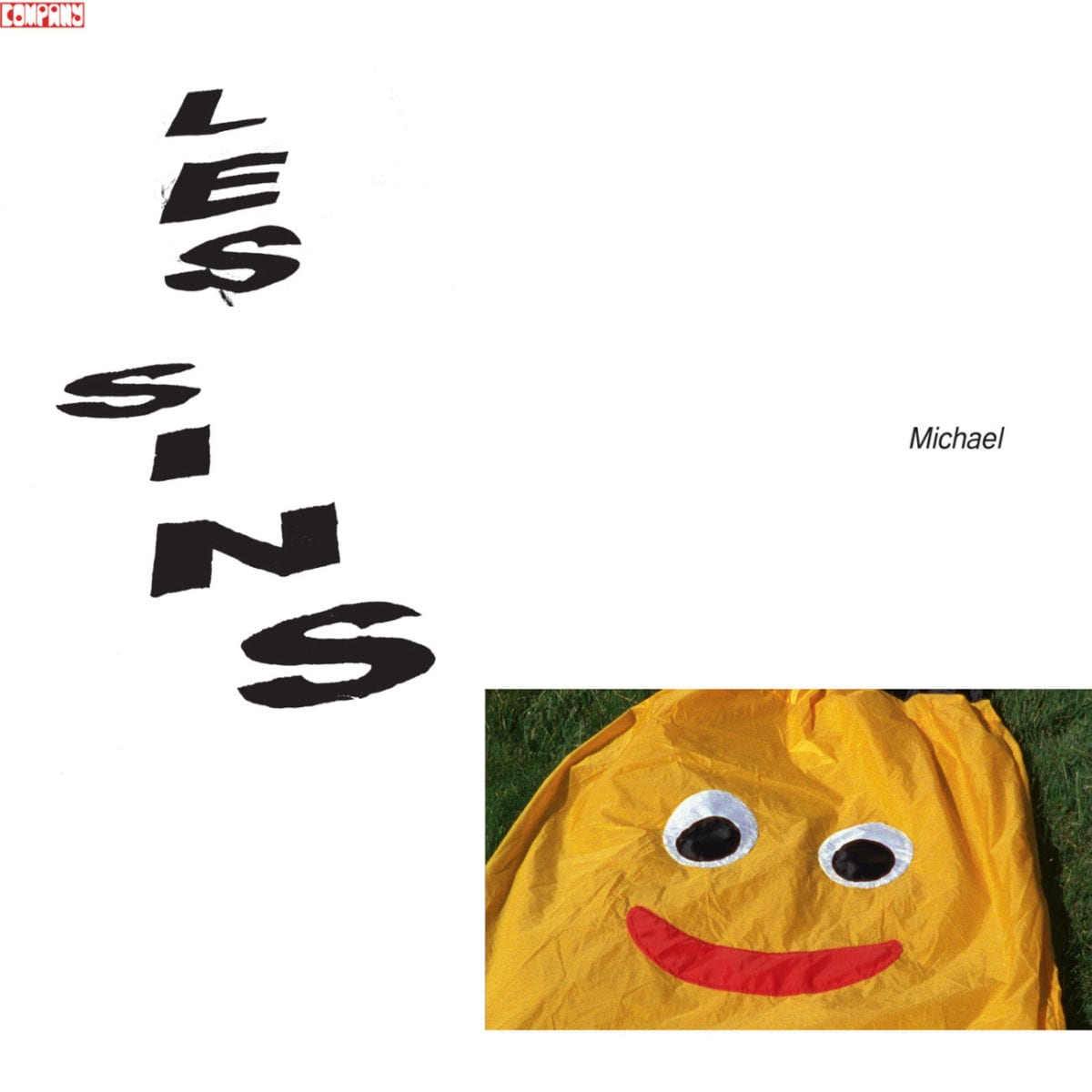 Over the last few years Chaz Bundick has established his name as Toro Y Moi – now deemed a synonym for vision and quality. Three consecutive full-length albums along with several EPs have exhibited the Berkeley-based producers’ extraordinary knack for groove and melody. Recent months have seen him shift from indie pop and chillwave towards the club context of Les Sins, his left-field dance music alias. ‘Michael’ is Chaz’s long-awaited debut LP under this moniker, which allows us to explore the recent musical inspirations of this excitingly prolific musician.

At first I thought Chaz Bundick treated Les Sins merely as a casual side-project, but in the last four years he released two solid EPs under this alias on Caribou’s Jiaolong label and Lina via Carpark Records. The artist introduced Michael as a concept album inspired by music from cartoons. Chaz’s playfulness and his signature feel-good sound indeed hint at this sort of childlike free expression. The first track ‘Talk About‘ proves that we’re dealing with a meticulous and multi-layered piece of music. It samples ‘One Love‘, a Nas track featuring Q-Tip. This and many other moments of Michael show that Chaz has been probably listening to a lot of hip-hop. This genre stays at the forefront of the album but is also joined by fragmented traits of boogie, house and even trance.

I found three highlights on the 11-track release. The first song that definitely stands out is ‘Bother‘, the single sampling Chaz’s own voice that showcases an innovative feature of this release – blending hip hop-style vocal samples with house. It’s somewhere between music for the dance floor and an album for home-loving outsiders. Another curious offering is ‘Toy‘, a flute-driven track where Chaz unexpectedly arrives at the vicinity of dubstep. That’s quite a metamorphosis if you recall his music used to function as a definition of chillwave. The most stunning track on Michael is ‘Call‘, which suggests that Bundick could have heard Lorenzo Senni’s Superimpositions LP. Les Sins re-appropriates trance in a similarly tenacious way. The high-pitched synths introduce an aggression never present before in Bundick’s mellow music. The artist also inserted delayed vocals and a UK garage beat that could remind you of now defunct duo Sepalcure.

Michael is a solid release but still Chaz Bundick’s weakest to date. It needs to be said the palette of sounds on the album is very rich with cuts such as ‘Drop‘ fusing drum and bass with Asian-sounding samples akin to Forest Swords. Yet as a whole the album feels a bit mundane and tends to lose momentum. Chaz attempts to preserve an organic touch through the omnipresent piano and synths that he probably recorded live. The ideas are quite interesting but Chaz Bundick’s earlier works as Toro Y Moi – with their engaging narrative – set the bar really high.

Michael is out now on Company Records, order a vinyl copy from Bleep.

> STREAM TALK ABOUT ON SOUNDCLOUD