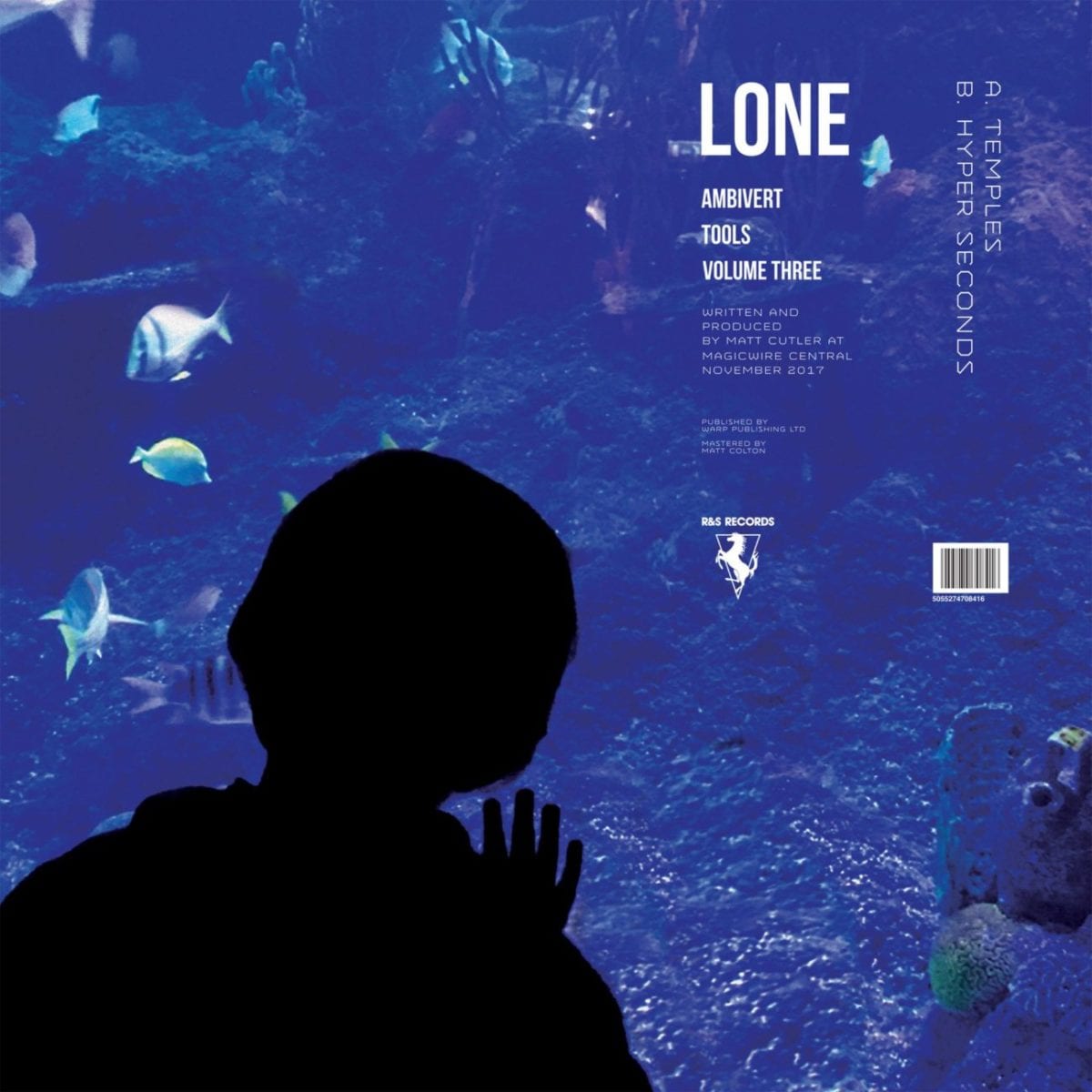 Matt Cutler’s Ambivert Tools series on R&S Records has been fundamentally gratifying. It is like discovering you’ve got umami receptors in your ears and these tracks are the soul food that will be feeding them.

So far we’ve had one volume that has leant towards New York house vibes – think of a happy medium between warm hip-hop form Kenny Dope and party time Todd Terry for a barometer – and another that plays up to his trademark kaleidoscopic and whimsical melodies.

“Temples” mixes up sprightly breakbeats and oriental influences in a fashion that evokes memories of The Orb’s retouch of Keiichi Suzuki ‘Satellite Serenade‘ or Banco De Gaia’s ‘Last Train To Lhasa‘ album. “Hyper Seconds” is more visceral in its approach, while no less stratospheric. It lives up to its moniker of a tool thanks to the first and last thirds that beg for long seamless blends, while the middle lets loose with its star chasing melodies. Right now this makes it three for three by Matt Culter, so you won’t hear any protestations if this streak carries on until Ambivert Tools Volume 30.

Ambivert Tools Volume Three is out now on R&S Records, order a digital copy from Bandcamp.

Discover more about Lone and R&S Records on Inverted Audio.