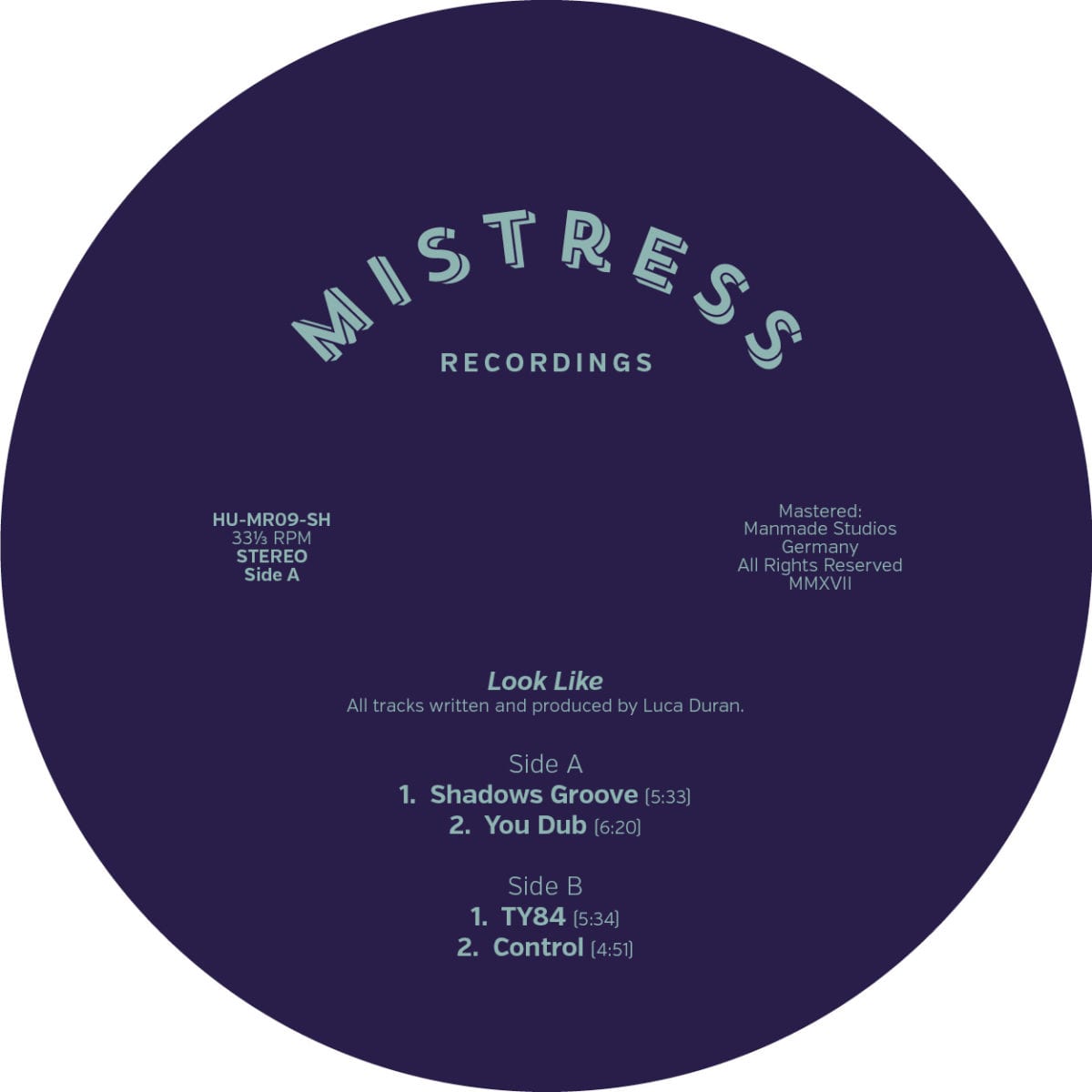 It is fair to say that the ninth Mistress Recordings release is their most laid back to date. This isn’t to say there isn’t heft to it, that there is, but it is certainly a lot more considered in its approach and part of this is that it comes from Zurich’s Club Zunkunft resident Look Like. If we are going by the textbook perfect definition, the resident’s approach is to be rocking but without being so utterly pedal to the metal that they destroy the momentum of a night and for all those that follow them. It’s fair to say that three quarters of Mistress 09 easily fits into this groove.

The trade offs are measured perfectly – both ‘Shadow’s Groove‘ and ‘You Dub‘ go for bouncing basslines with chords and resonance that don’t crescendo but rise up like the inhalation of air into the chest, while ‘TY84‘ hits up a less summery and more minor atmosphere with equally sharp shards of hi-hats and operatic ad-libs. All three tracks are underpinned by serious muscle that give them the dancefloor injection – 808 kicks are full and warm, basslines throb and squelch satisfyingly, and the edges of the melodies switch from rounded chill to nervous system ticking fuzz in all the right places. 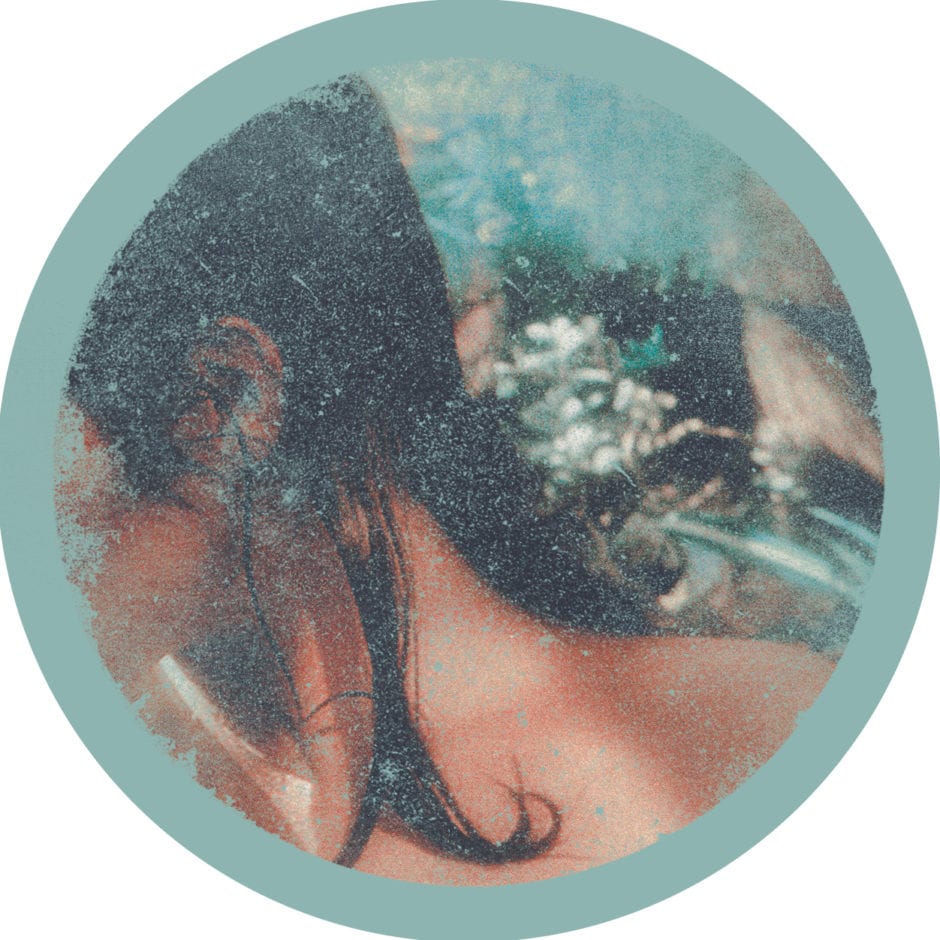 Only ‘Control‘ breaks form, kicking off with a distorted bassdrum, not too dissimilar to Thomas Bangaltar’s legendary ‘What To Do‘, before introducing layers of erratic beeps and elongated saws. At this point your journey either ends, if you picked up the vinyl from a shop, or continues to bonus track ‘Unknown LQH‘ if you are a digital purchaser, which is an appropriate place to point you to the vinyl with the files included bundle heaven of Bandcamp. It is every part the finale, featuring strings imbued with the sadness of parting but a purpose and energy that suits a 4am setting after a dancefloor has seen several hours of bass bin buffeting.

For my money, which was gladly spent at the time, the crown jewel in Mistress’ catalogue still remains Daniel Jacques’ terrific entry from 2014. However, Looks Like’s end-to-end consistency across the release is the closest we have been since to knocking it off its perch, the easier grooves providing a tangent to the more full blooded recent entries. This isn’t a disparaging remark, purely a testament to a label that has not had a single misstep to date.

Mistress 09 is out now via Mistress Recordings, order a copy from Bandcamp.