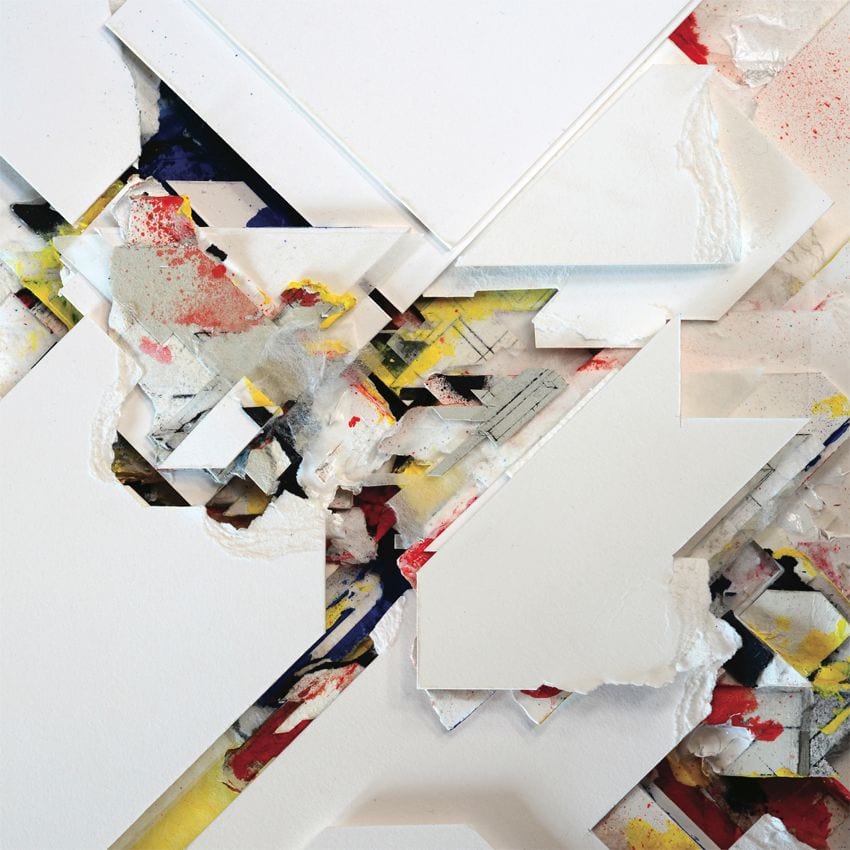 What’s in a name? It makes perfect sense that listeners will follow the music of artists they like, but this dedication to a name is not without its pitfalls. A common repercussion in music media is that artists who have released quality material in the past may find their more derivative productions praised unjustly, while elsewhere great releases from unknown producers fall by the wayside. Of course, no media works as a meritocracy, but the power of branding and hype can be seen at work more and more in the world of dance music, as independent music sites are swallowed whole by larger companies, while producers issue out dozens of interviews and mixes come release time to build public awareness.

Unlike some, Mosca has always been an artist who deserved his plaudits, particularly due to his chameleonic nature. Never releasing on the same label twice, the UK’s Tom Reid has successfully tackled a range of sounds across his career, keeping up a slow but reliable trickle of releases since 2010. From his early bass experiments on Night Slugs to the stripped house of Eva Mendes via the garage anthems of Done Me Wrong / Bax, his work has been marked by a distinctive blend of influences cherry-picked from the UK scene’s past. After a year out of the picture he has returned on Delsin offshoot Ann Aimee, suffusing his productions with a stripped, industrial quality in keeping with recent trends.

The material on A Thousand Year’s Wait most closely resembles his excellent Wavey EP for Martyn’s 3024 imprint, yet while the tracks share a stark, minimal quality, this release lacks the palpable energy which once lurked beneath the surface. Opener It’s Not What It Looks Like is surprisingly simple, built on a solid bed of rattling 4/4s and woodblocks in a rugged technoid mould. Yet while some of the individual parts of the track are impressive – the detuned rave stabs and lingering pads – the piece lacks momentum and progression, and it’s easy to feel that there just isn’t enough going on here. Third cut Press Up suffers from the same problem, its ricocheting synth lead ultimately failing to hold interest over a six minute runtime. These tracks are minimal to a fault, and despite some great touches they never get the heart pounding, relying on stodgy techno formula without capturing the beauty of the genre’s structured repetition.

Kneecap is more successful, a warped synthline tearing the song’s fabric of echoing vocal snips and rising chords. The track feels richer, with a dynamism and breadth of sound that is in cruelly short supply on the rest of the EP. The fact that two thirds of this EP sound like placeholders is a surprise not only because Mosca is a name associated with quality, but also because Reid’s previous output has proven how capable he is of constructing seductively minimal material. A Thousand Year’s Wait is not a bad release, but it makes for a rather indistinct listen, and it’s hard to imagine that many would give the EP a second listen if it weren’t attached to Mosca’s name.