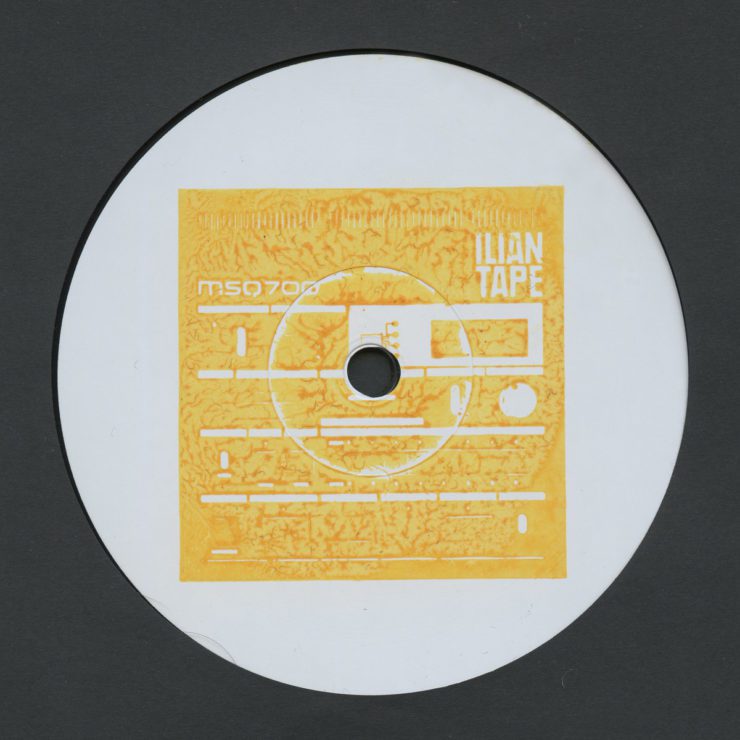 We were big fans of last year’s release from MPU101 on Ilian Tape. Its understated release had an exuberant impact, cramming a multitude of emotions and vignettes across a single twelve inch named ‘ITX022‘.

One year on, an incremental follow up titled ‘MPU102’ has now been released. This isn’t the only increment, as the Discogs listing for MPU101 now states that the project is an alias of Michal Matlak – otherwise known as The Analogue Roland Orchestra.

While there is little in terms of confirmation around this rumour, the connection does have some validity – you can trace a similar sort of mood through to the superb Roden Crater Vision release on youANDme’s Ornaments imprint, plus the love of classic synthesizers that is evident in MPU101 is showcased in his R Is For Roland book.

Leaving that distraction as something to ponder, ‘MPU102’ continues where its predecessor finishes. Its first half is punctuated with wilting dreamlike ambient and BoC-ish melodies. On the latter point, this isn’t facsimile – ‘ALPS REV5’ drops in crunchy beats to stir things up, and the sombre cascade melody in ‘ProdigyCult’ is more reminiscent of Tom Jenkinson’s (Squarepusher) more reflective moments than the Scottish pairing.

The eleven tracks of the album plays out like a time-lapse of a single day. If the opening is like moving from misty-sunrise through to fresh, clear blue skies, then the second half of the album arrives like the sharp Autumn winds that can blow through a deceptively warm and sunny afternoon.

‘IaosarrMKS80’ acts as divider, its rasping drone, like a throat that never quite clears, signifies the first thread of darkness on the horizon, before the broad Vangelis synths of ‘M12 apnea’ lead into a closing triplet of gaseous, dub infused textures, letting the early evening darkness come to the fore as twilight then takes hold.

While the intrigue around the artist continues, so does the quality of their output. A single LP once again carries a huge array of themes and contrast, and – much like its predecessor – is rapidly vanishing from the shelves. MPU101 is obviously doing something right.

‘MPU102’ is out now via Ilian Tape. Order a copy from Bandcamp.