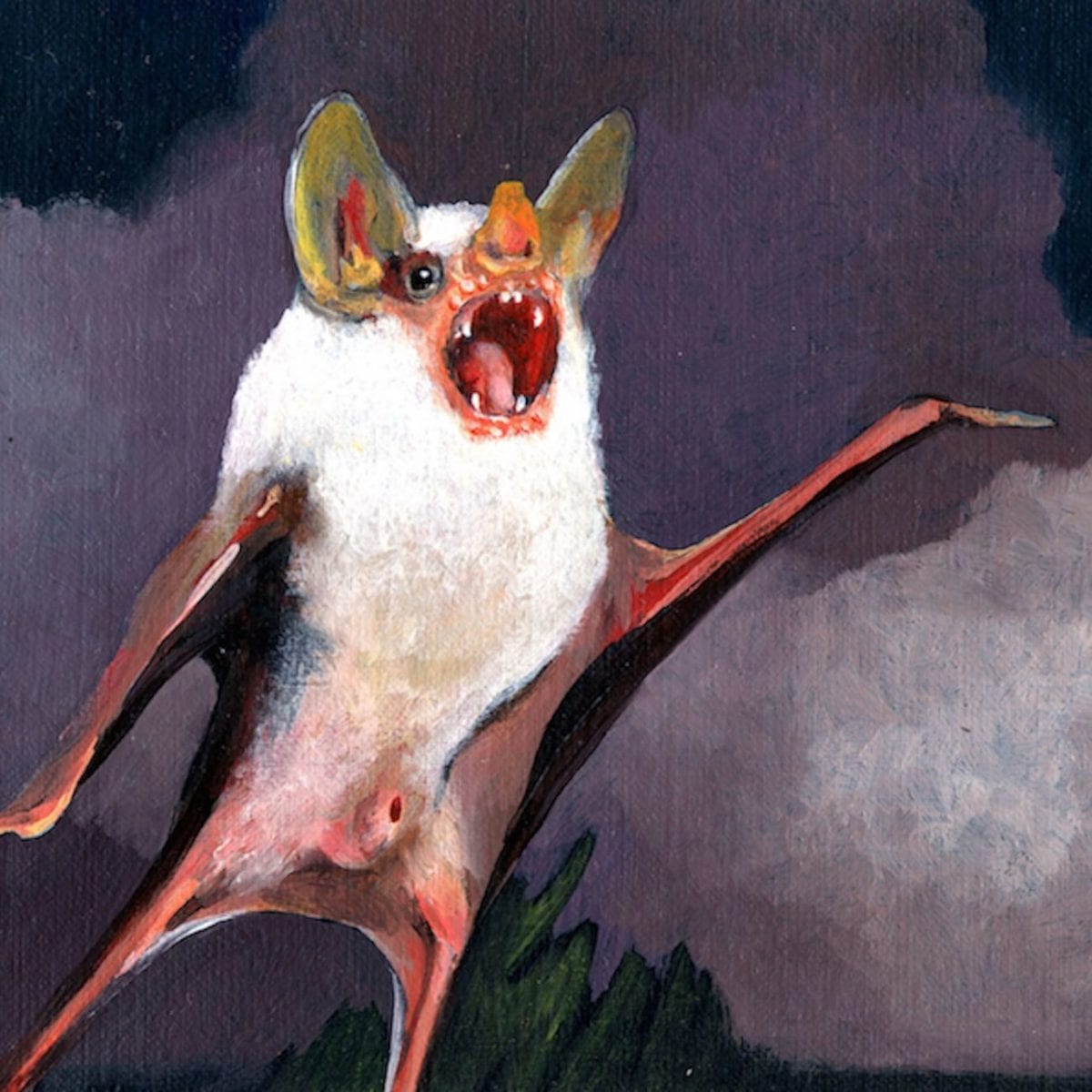 Often I am moved to describe a piece of music as ‘tropical.’ This is usually because the music in question is colourful, upbeat, or deliberately evocative of romanticised tropical landscapes. Ninos Du Brasil show us another side to the tropics, a darker, more claustrophobic and chaotic landscape where the visceral fight for survival is a daily reality. Vida Eterna feels as though it takes place on the rainforest floor, in a dark and dank place full of the menace of the wild.

Ninos du Brasil are an Italian duo with backgrounds in percussion as well as visual art. It shows. The record’s striking cover, painted by British artist Marvin Gaye Chetwynd, gestures towards its conceptual preoccupation with vampirism and the nocturnal jungle. What does this unique landscape look and feel like after dark? What is the soundtrack to nature’s darker, destructive tendencies; what plays while she eats her young? Drums. The answer is drums. 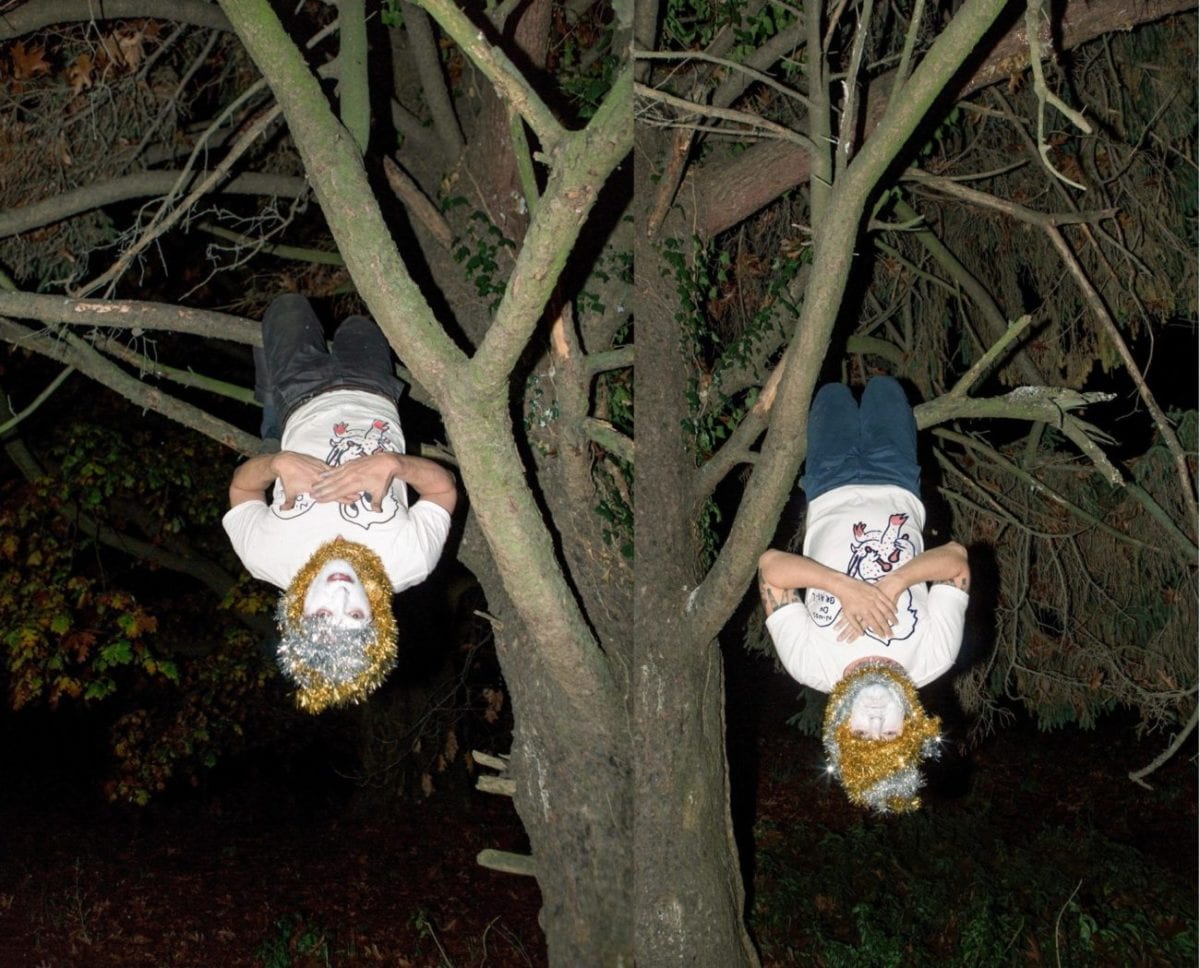 Vida Eterna has an extremely diverse sound palette, taking in distorted vocals, overdriven synths and more percussion than you can fit in a car boot. This diversity of percussion and sound doesn’t feel like a gimmick, though – it feels like the most natural way to communicate the album’s concept. Without crowding out the mix with terrifying screams, delicate organic rustles, thundering drums and field recordings, I wouldn’t have known from track one that I was in the rainforest and it was coming for my blood.

‘Em Que O Rio Do Mar Se Torna’ catches the album in a predatory moment, its low tempo and thick bass putting the listener into the point of view of a night stalker. Acid lines crawl over primal screams, leaves crunch under foot, and insects squeal in and out of earshot while animalistic hunger drives us to the climax of the hunt.

Overall, Vida Eterna is extremely successful in what it has set out to achieve. Rarely does a work’s artistic concept align so naturally with its methodology and realisation. Not only does the mood feel real, the album has a solid narrative that evokes a terrifying journey through the rainforest. Highly recommended for fans of polyrhythms, dark techno, world music, horror movies, and all sonic masochists.