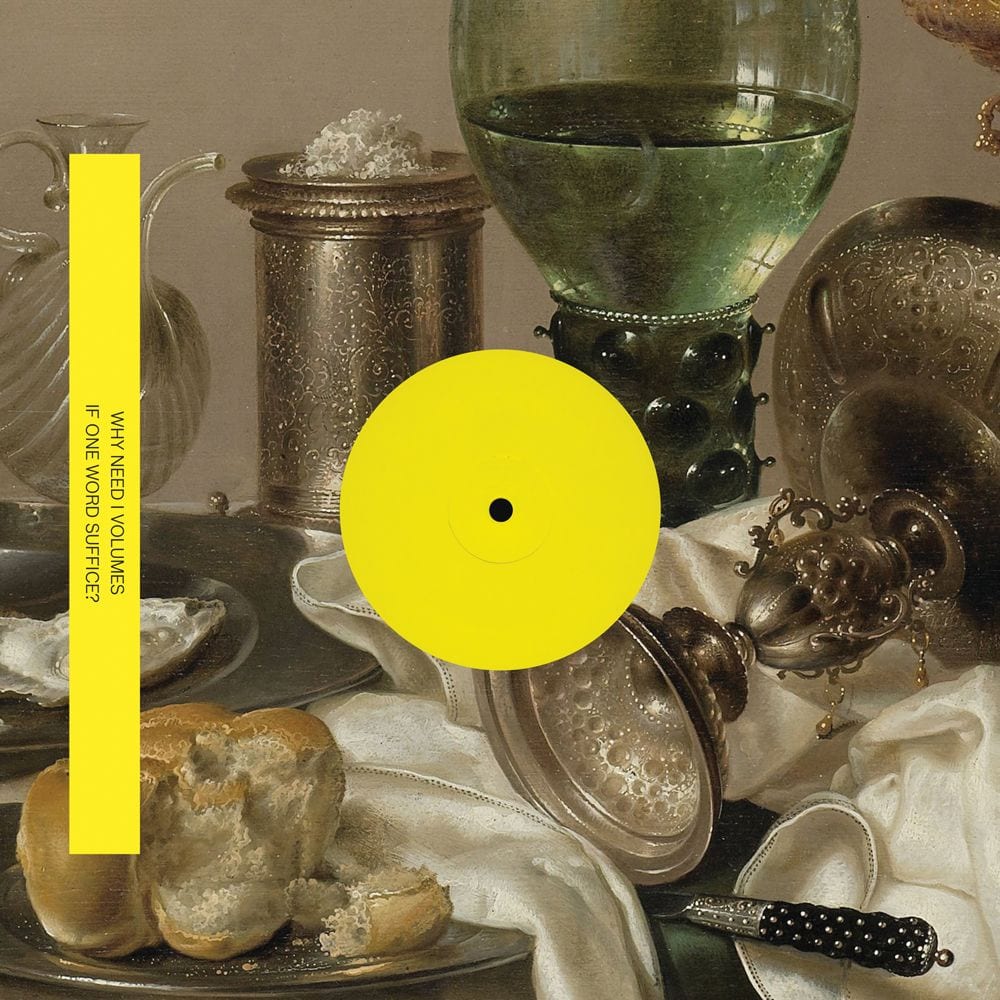 Angus Finlayson has made the switch from critique to create with aplomb. His latest release for the ever esoteric Whities demonstrates that the many years in control of a QWERTY has translated to a keen sense of what works. This is most evident in ‘Volumes‘ –  just listen to those deft cuts at the end of every pattern, the cascades of arcade FX that sprinkle down, the ever increasing layers of twinkling pads and tweaking of EQ, and then that big drop to bass that emphatically punctuates the end of the intro. It was a structure that Finlayson used to great effect in ‘Underripe‘ – from his previous outing on Whities – and it is equally effective here. While ‘Underripe‘ was a touch more direct in purpose, ‘Volume‘ feints, letting the languid groove lap against your eardrums before suddenly sawing aggressively in its final third. Put plainly: you’ll be begging to hear it on the loudest of sound systems.

On the flip, ‘Another Moon‘ is more wistful, channelling the wondrous oriental tones of New Romantic band Japan (although we’ll take the mid eighties standalone cut from Sylvian and Sakamoto ‘Bamboo Houses‘ as a reference point here). The melody is wilting, with ornamental detail coming in the little streaks of fibre optic light that play between your ears. Less of a dance floor monster than ‘Volume’, its wispy charms are equally beguiling, if not more so.

As this, another strong release, is added to a burgeoning production and remix catalogue, it’s becoming quite impossible to pin down Finlayson in terms of sonic palate. You can trace back to the roots – through dubstep, electro, jungle and techno – yet he has quickly established himself as one of those rare breed of artists – such as Call Super and Objekt – whose sound is simply Minor Science.

Whities 012 is out now, order a copy from Bandcamp.

A.  Volumes
B.  Another Moon

Discover more about Minor Science and Whities on Inverted Audio.