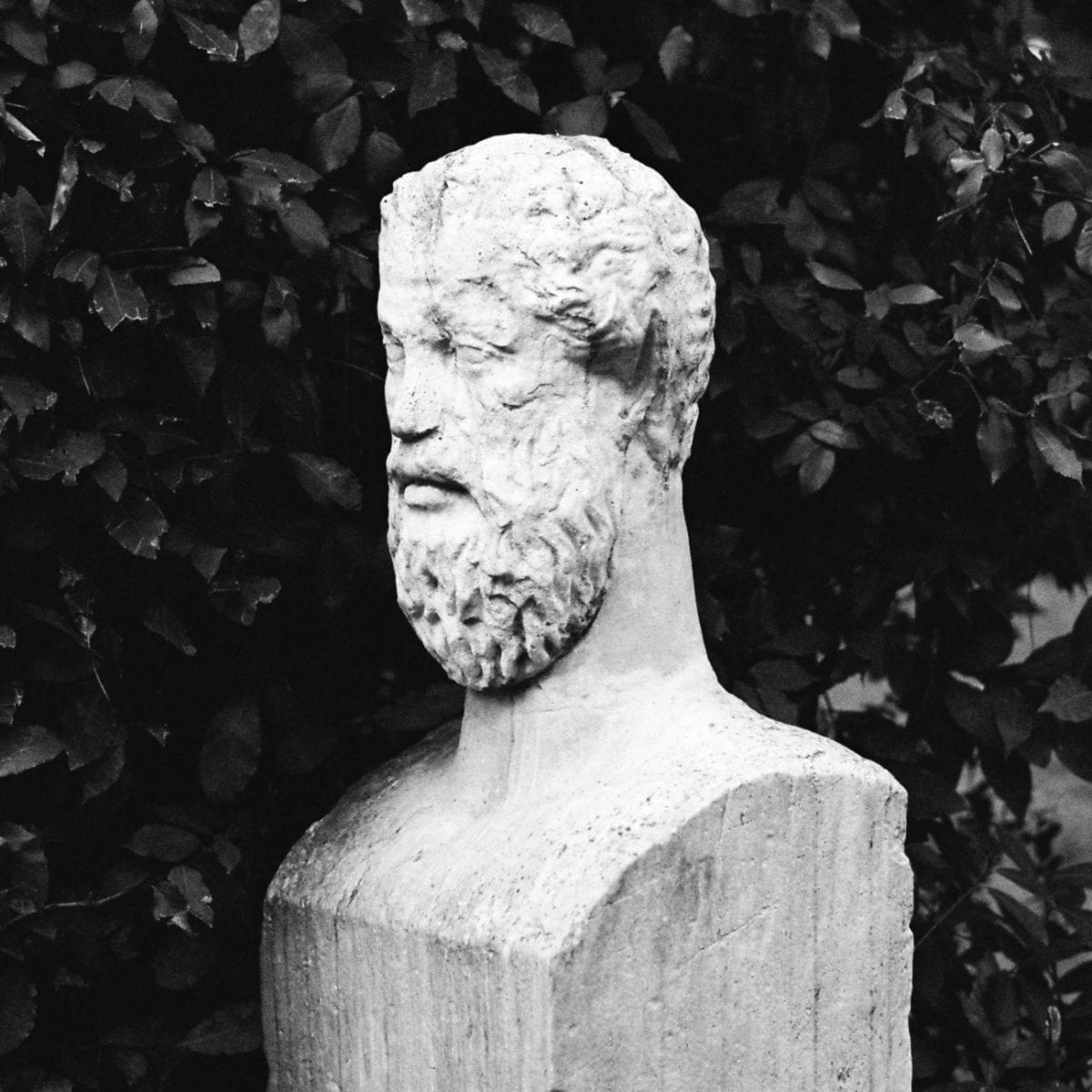 With an average of one, maximum two deliveries a year, Paris-based imprint Latency has clearly been favouring quality over quantity, polishing each record’s audio and visual facets as if the whole label’s rationale depended on it. Having enjoyed a strikingly rapid maturation – hastened and strengthened by the stellar cast of producers gathered around Sidney and Souleymane: Workshop co-founder Even Tuell, Innerspace Halflife, Joey Anderson, Madteo… the French team breaks 2016 in with a mesmeric 4-track spell courtesy of Italian moody techno specialist Nuel. 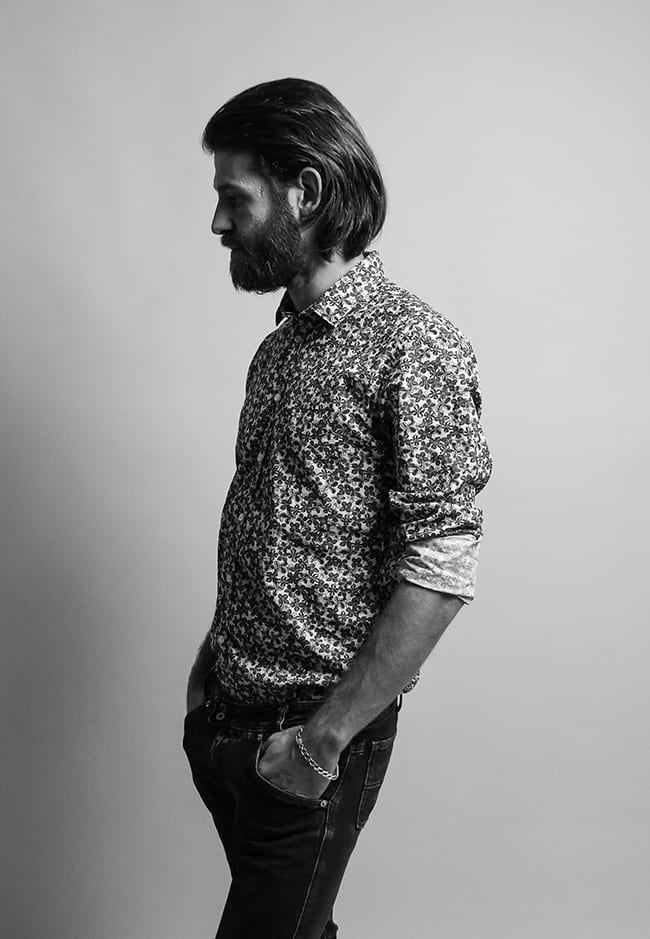 ‘Ok Face‘ sculpts a low-pressure dub swirl straight in the vein of his previous excursions with Donato Dozzy. Not quite the highlight as its funnel-shaped structure never really manages to go past its own absorbing quality. The rest of the EP doesn’t see Fogliata stray too far from his comfort zone but definitely gains in melodic depth and mirroring richness.

Bringing down the curtain, the hypnotic ‘M_Animal‘ is a fine piece of understated techno, delving into pared-down ambient spheres and eerie soundscapes. Rich of a multiplicity of listening levels and quite unfathomable deepness, Nuel’s music is creating a unique, alienated intimacy with its listener. For they are so unfettered and carefully textured, it’s fair to say these tracks haven’t finished to drip-feed their penetrating fragrance.

Unveiled is out now, order a vinyl copy from Juno.

A1 Ok Face
A2 Aphrobite
B1 Morning Loving
B2 M_Animal

Discover more about Nuel and Latency on Inverted Audio.