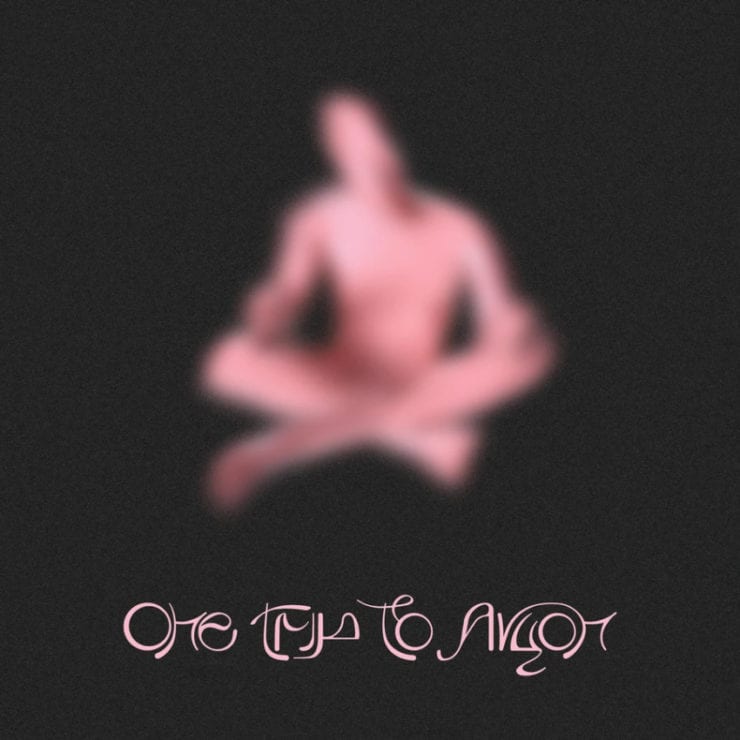 Italian producer Pancratio first popped up on my radar with the release of the ‘One Trip to Avyon‘ series alongside fellow countryman, Giammarco Orsini showcasing an insatiable appetite for producing low swung and classy house music.

These two initial releases were state-of-the-art slabs of wax, working with everything from sauntering and day drunk minimal to emotional deep house that wasn’t afraid to wear its heart on its sleeve. What united all of the tracks on these releases was just a touch of unreality to them. When they both showed up, seemingly out of nowhere, it felt like they had been beamed in from an alternate 2020 where people still talked shit in smoking areas and made bad decisions with strangers.

For the latest outing on the One Trip to Avyon series, Pancratio goes at it alone and the tone is slightly different. Maybe it’s the fact that we are on the verge of another foreclosed upon summer, but it feels like the latest release channels a bit of that pent-up frustration.

‘Fissazione Dell’attenzione’ starts with a mean streak. The kicks are made of commercial grade steel and the 303 that slithers in feels like a snake ready to pounce. At the two minute mark we get Pancratio’s signature melancholy and dreamy chords, but even these are offset by an anxious bleeping tone in the middle of the stereo field. And no doubt that the track is pretty, but it’s a beauty doused in kerosene waiting for a match.

At first pass, it feels like the A2 is working in a similar mode with Pancratio keeping his foot on the gas as an almost broken drum pattern dominates the stereo field. But as the track unfolds, a warm and expansive melody breezes in, like we are finally letting the sun roof open. And when the acid line comes in halfway through, it’s more Susumu Yokota and less Mike Servito at peak time.

The B-Side has a similar split. ‘Risposta Ipnotica – Hypnotic Response’ is peak time fare with anxious bleeps and driving kicks pushing the track into showstopper territory. ‘Gli Inganni Dell’ego’, however is the lightest and most footloose track on the EP. It’s a wandering, kaleidoscope of a track, the melody seems to shape-shift into new patterns with every rotation of the hand.

Across four tracks, Pancratio underlines that he is a rising producer to watch, able to move across the house spectrum with a flare for the emotive. This EP digs deeper, turning out tracks that have a bit of a bite alongside their sugar and spice.

‘Pancratio Pres. OTTA3 X La Trense’ is scheduled for release in April via One Trip To Avyon. Order a copy from KMA60.