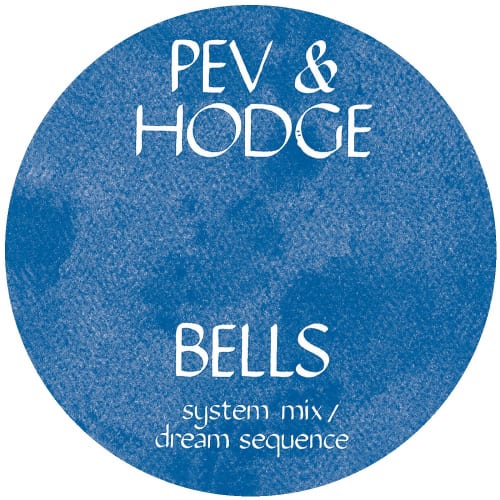 Once a scene-defining imprint, Peverelist‘s Punch Drunk has taken a back seat recently to his new Livity Sound label, co-managed with Kowton and Asusu. A pair of superb singles have found the Bristolian producer in fine form, and after three years he now makes a return to Punch Drunk along with Outboxx’s Hodge, offering two dubbed-out, sophisticated variations on a chiming melody.

The aptly-titled System Mix begins with a whisper, chittering melodics giving way to an unhurried flex of bass swipes and spare, kinetic percussion. Pev’s recognisable drums and rattling sub-bass pressures are as heavy as ever but here they’re given more breathing room, the crisp lows and minimal high-end coming off as a spacious take on a peak-time cut. The progression relies more on subtle textural modulations than any build-and-release structure, hinting at a refinement of the low-end dynamics of early dubstep, culminating in a slippery beast that could slay a dancefloor in the right hands.

The richer Dream Sequence bears more traces of Hodge’s ambient leanings, surprising the listener right out of the gate with a straight-up 4/4. Both artists use this space to stretch out their flickering melodies, while the mournful bells strike out as if at the bottom of the sea, drenched in mystical atmospherics.

While Dream Sequence is a more involved and introspective trip than its counterpart, the rewarding climax of the intermittent high-end percussion culminates in something rather special, which could even dwarf its ‘dancier’ A-side in the subterranean depths of certain dancefloors.