On Sunday 2nd April Barbican and Superstition hosted Giegling’s second appearance in London in the form of a silent disco held within the glass-roofed tropical oasis of the Conservatory – home to finches, quails, exotic fish and over 2,000 species of tropical plants and trees. As you can imagine this was far from being your traditional club setting and throughout the evening it was abundantly clear that the audience felt both compelled by the unique environment as they enjoyed absorbing the music in the most splendid of locations.

Upon arrival attendees were handed a pair of headphones, which were already playing the more ambient soundscapes. As the Conservatory filled up, people were able to explore the vast urban jungle, ducking between palms and draping themselves in this verdant atmosphere. The stage was set within a courtyard set beneath a terraced avenue, adorned with a table with five laptops and smoke for enhanced immersion. The audience gathered around the stage and waited patiently for the collective to take stage. 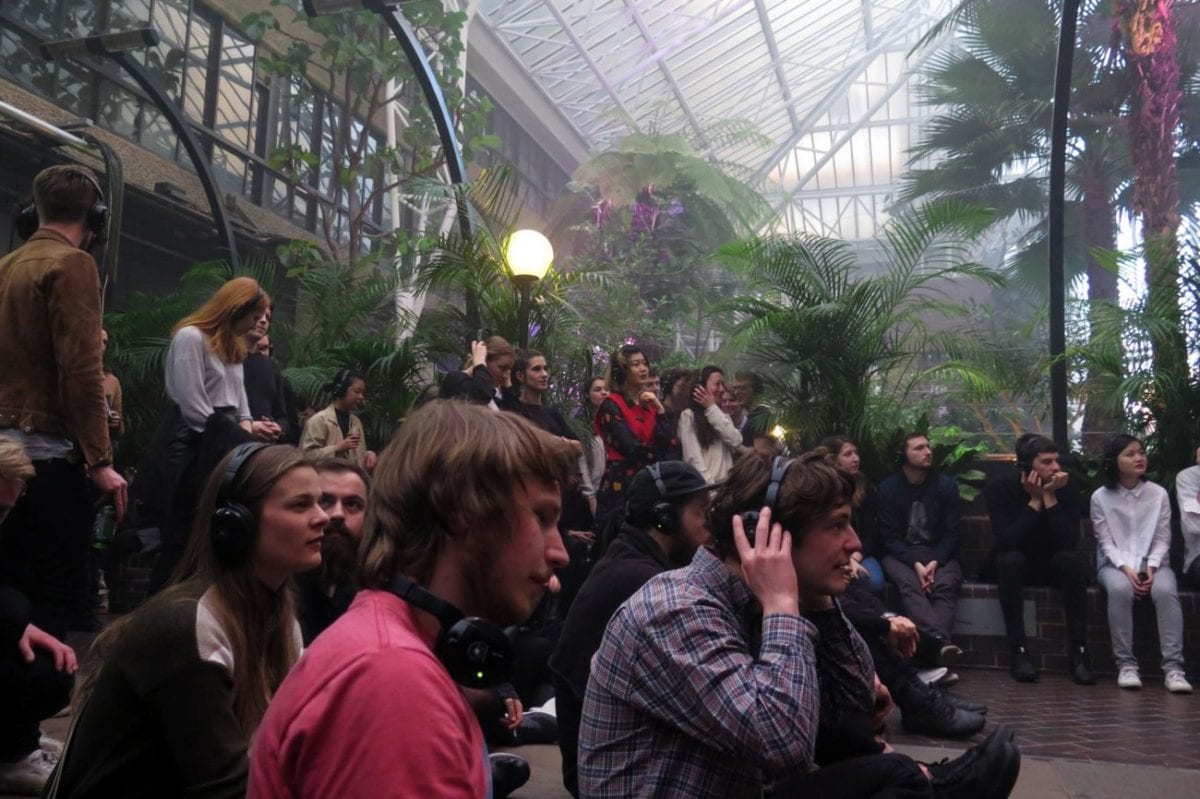 At 7pm a long haired member of the collective sat upon the Turkish rug and played a short set of obscure electronics, serving as an introduction to the evening. At this point the audience either sat on the floor or continued to walk around the Conservatory. After about 20 minutes the core Giegling collective composed of Edward, Kettenkarussell (Konstantin & Leafar Legov), Ateq and Vril, stepped up to the stage and sat behind their laptops to commence their live show.

Despite the odd crackle and interference from the transmission the audio quality was clear and sharp. At first wearing headphones felt strange and somewhat inadequate, but you soon got used to it and upon reflection, it gave flesh to this intense dream-like scenario. Indeed, having speakers would have been a logistical nightmare and would threaten the well being of the plants and ambiance of the conservatory undoubtedly. 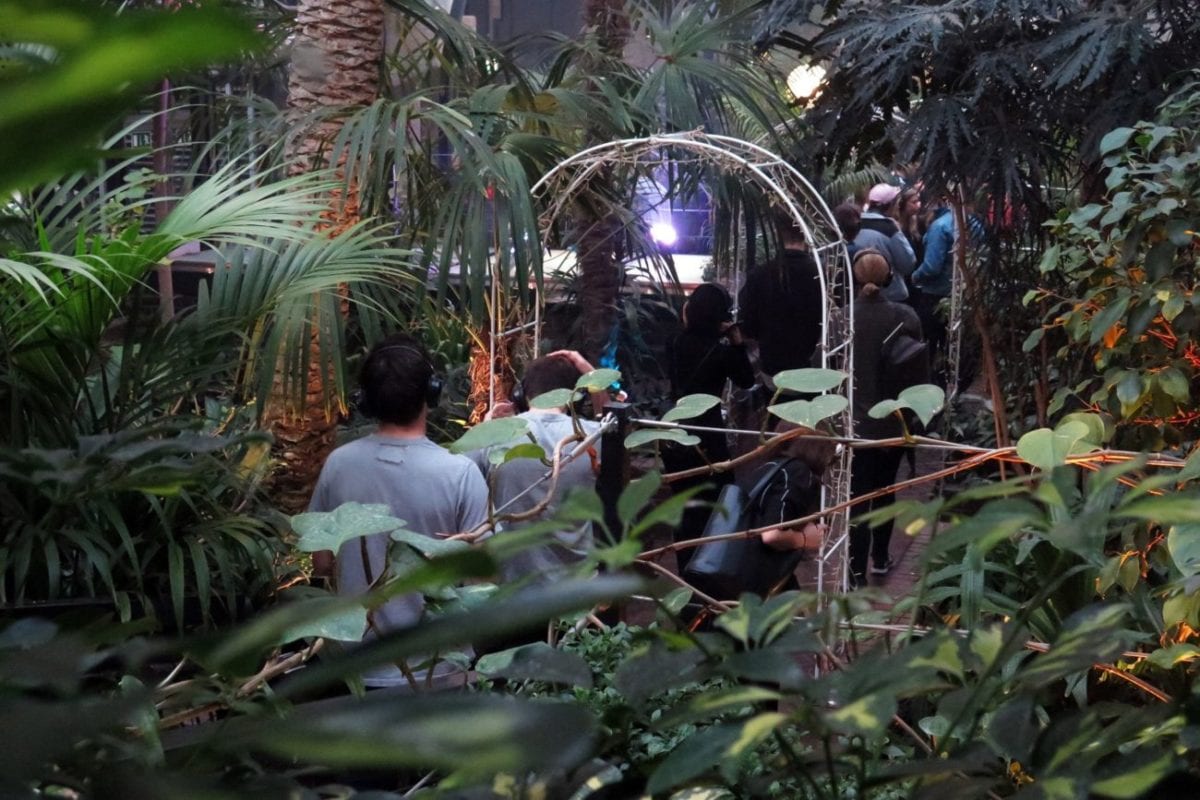 As for the music dispensed, the collective opened with ambient soundscapes flecked with audio stems from each producers discography such as Ateq’s ‘Tempr‘ and Leafar Legov ‘Talk‘, gradually picking up the pace and throwing in more downtempo beats and breakbeat. Rather than just staying in one spot exclusively, some people hid away in enclaves surrounding the stage or vanished behind the terrace to explore the other side of the conservatory where a walkway allowed you into the tree-lined canopy.

This highly sensory experience reminded me of the American post-apocalyptic science fiction film ‘Silent Running’ (1972), in which enormous, greenhouse-like geodesic domes spin in orbit around Saturn. The resident botanist, played by Bruce Dern, carefully preserves a variety of plants for their eventual return to Earth and the reforestation of the planet. In this case, the Barbican Conservatory acted as the vessel aboard which the Planet Giegling astronauts were weaving us through time and space. By a long shot the most pleasant and sophisticated event that I have been lucky enough to attend in a while, the experience sure was one unforgettable moment. 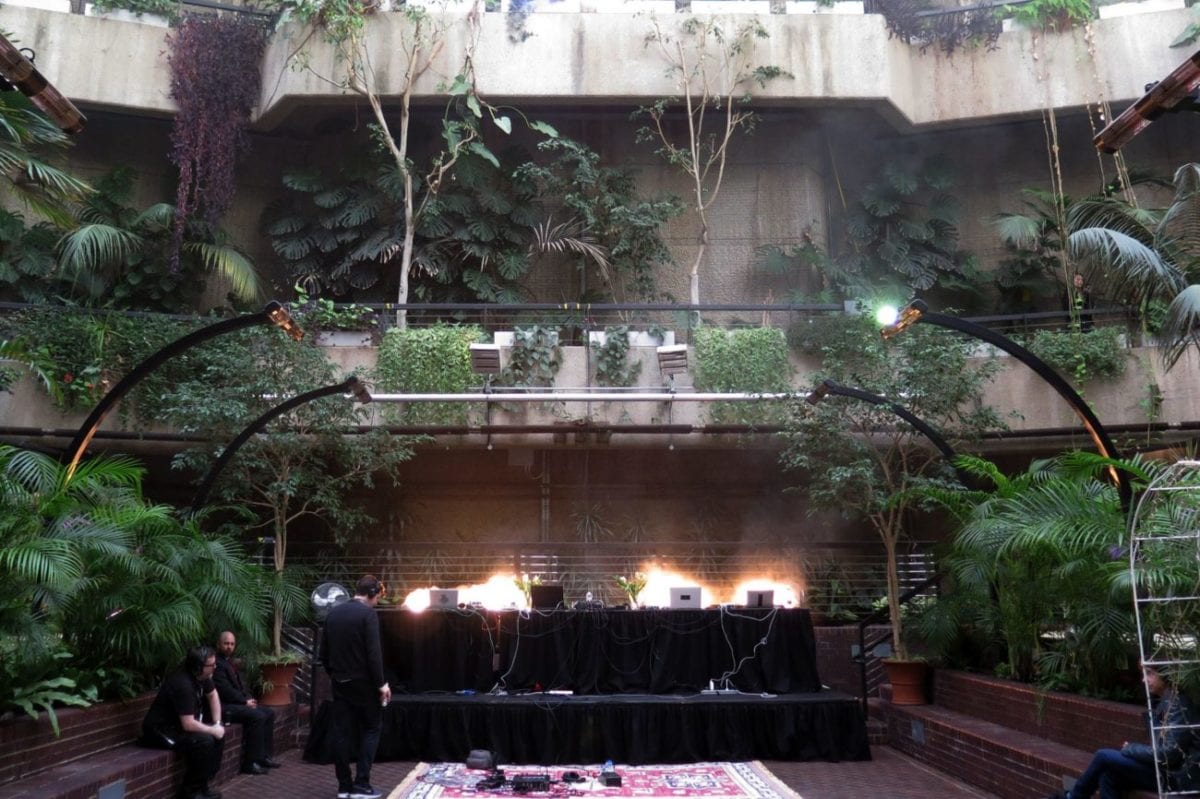 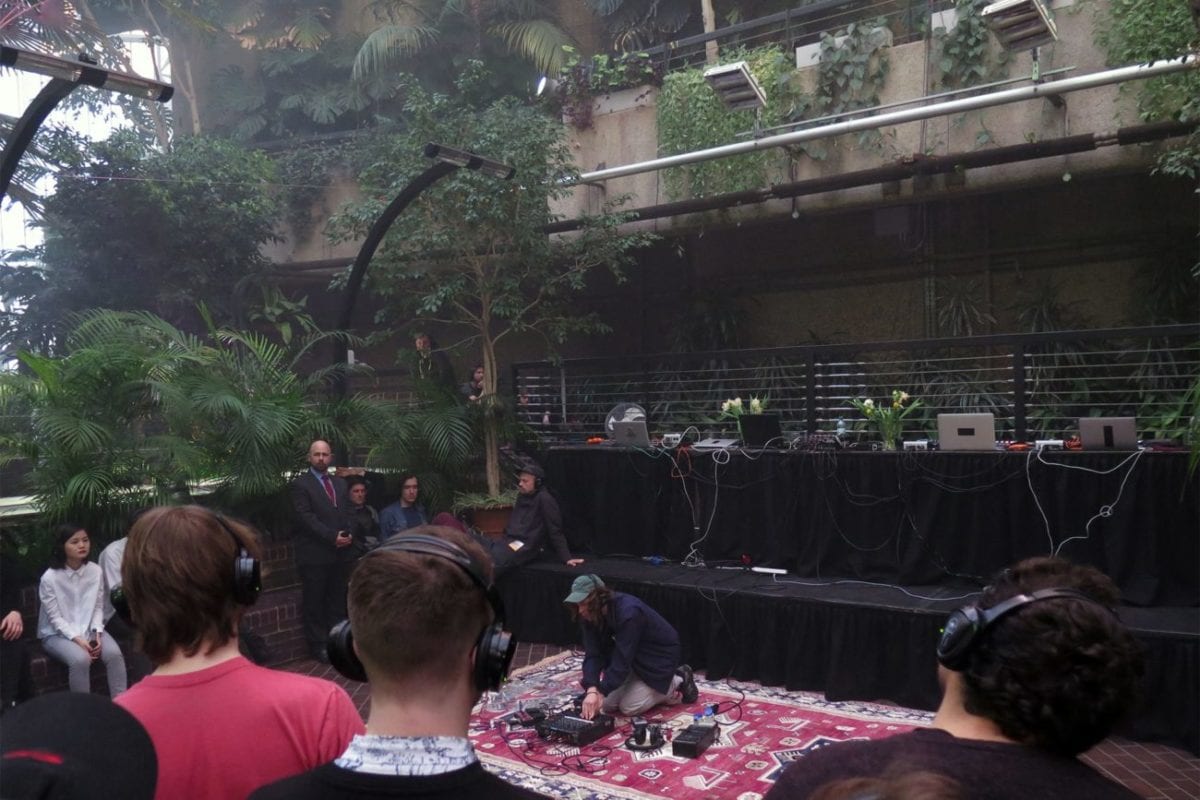 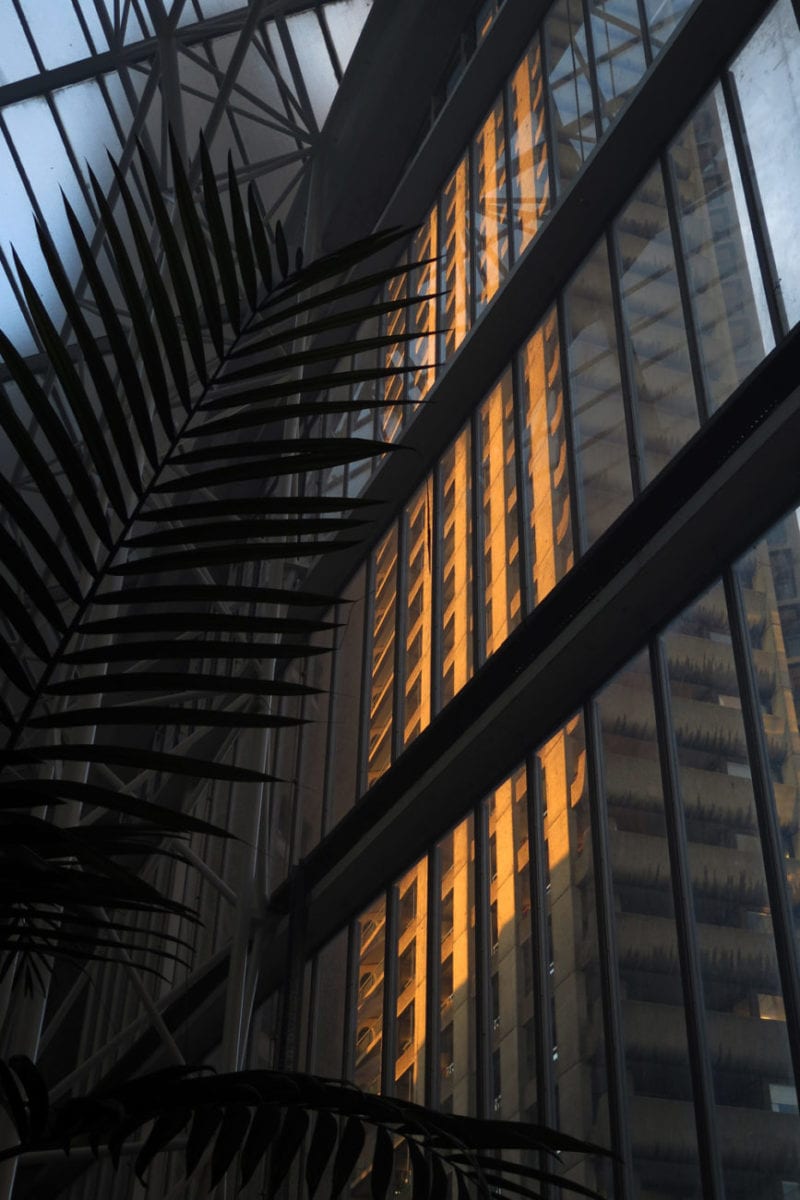 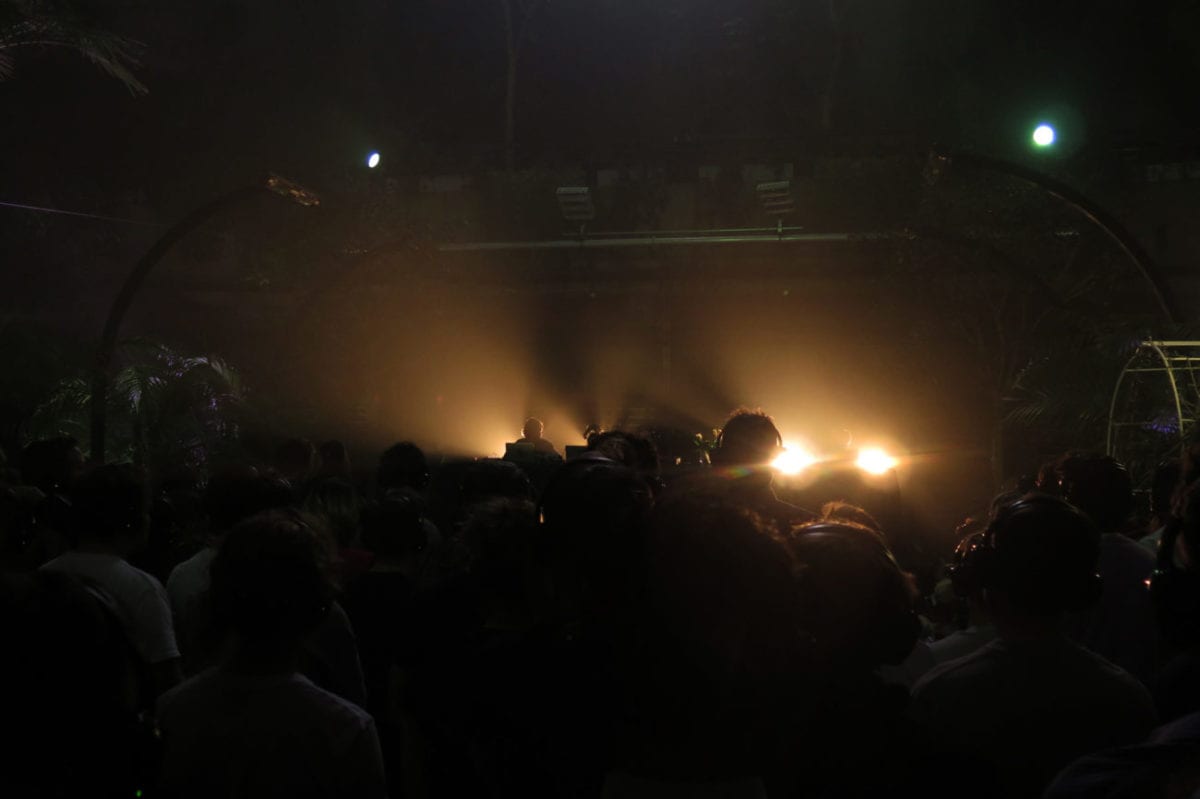 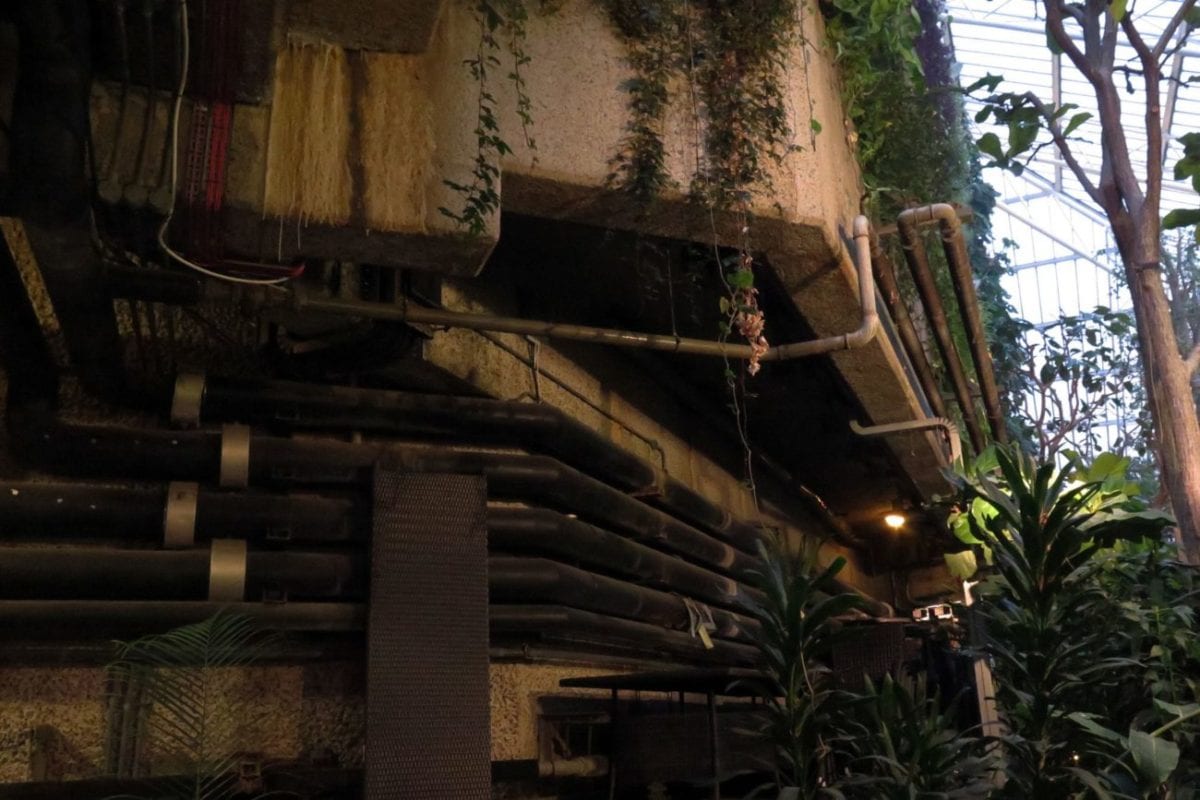 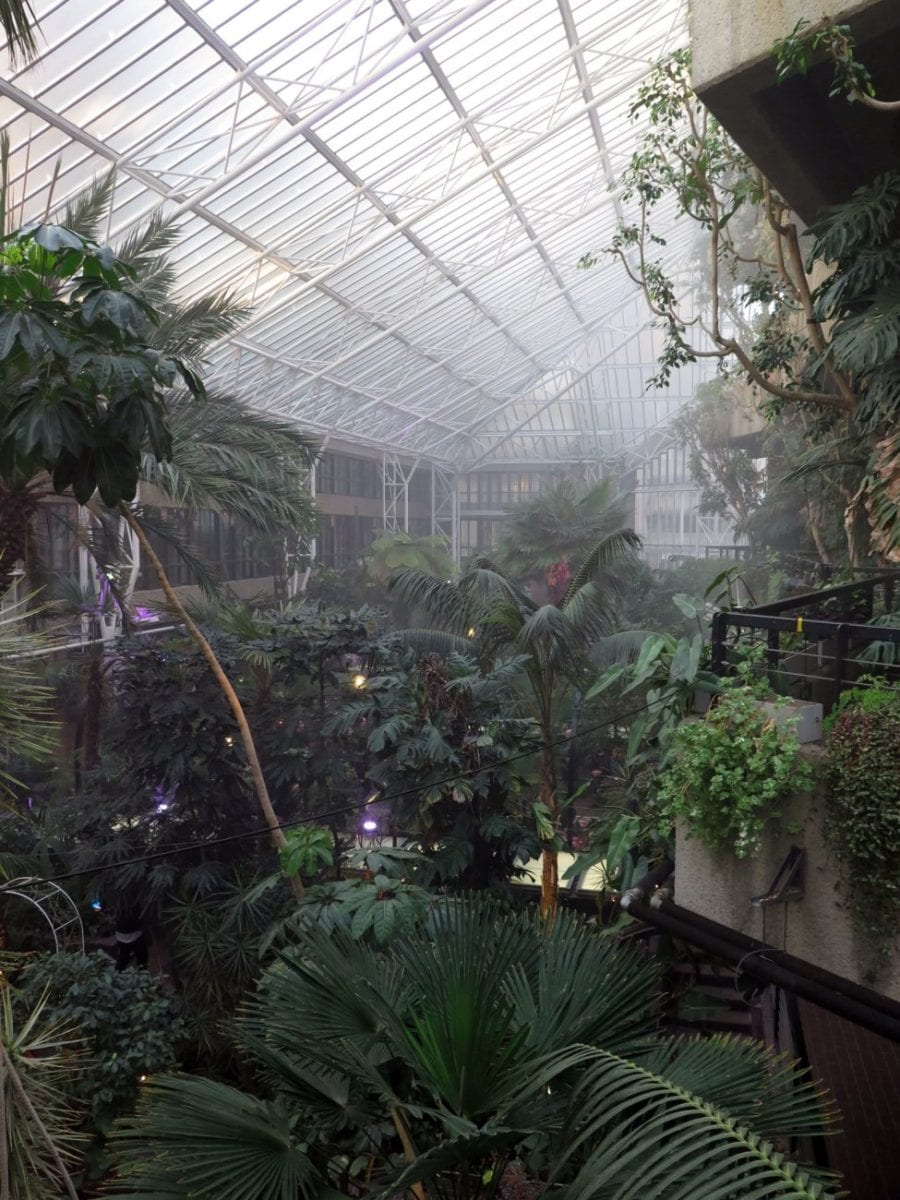 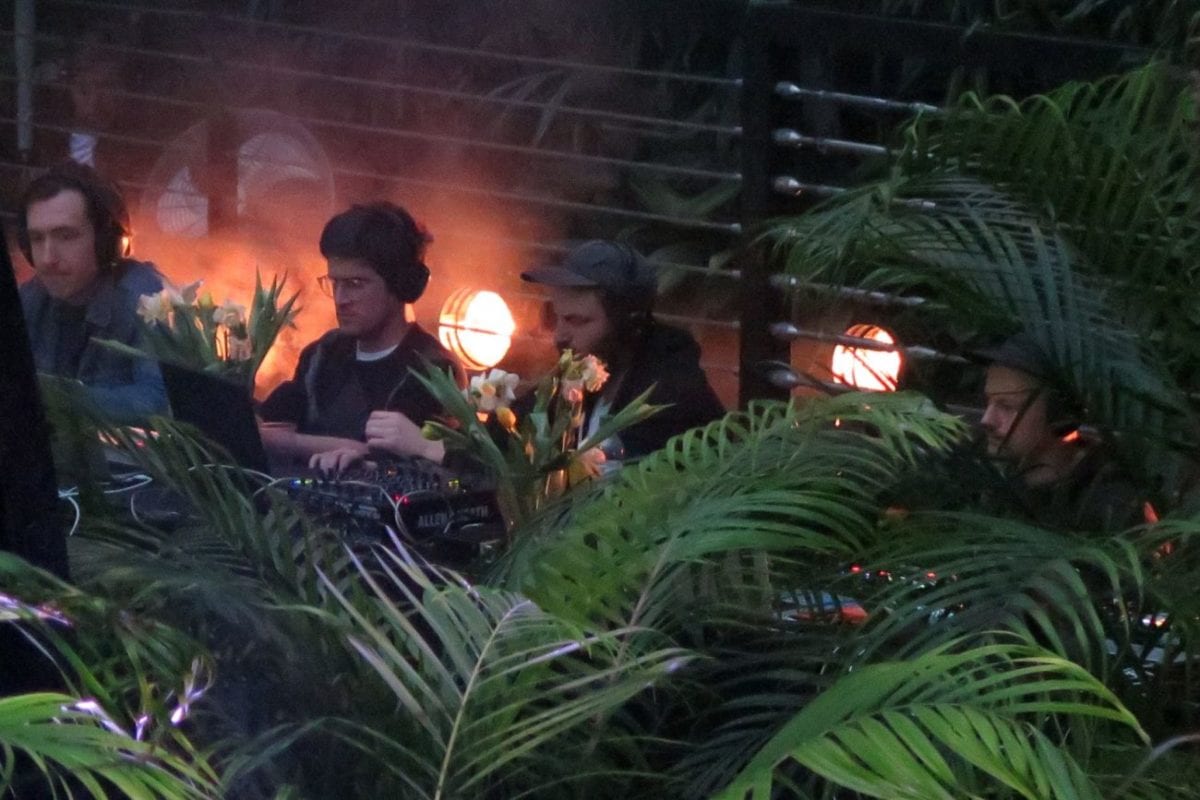 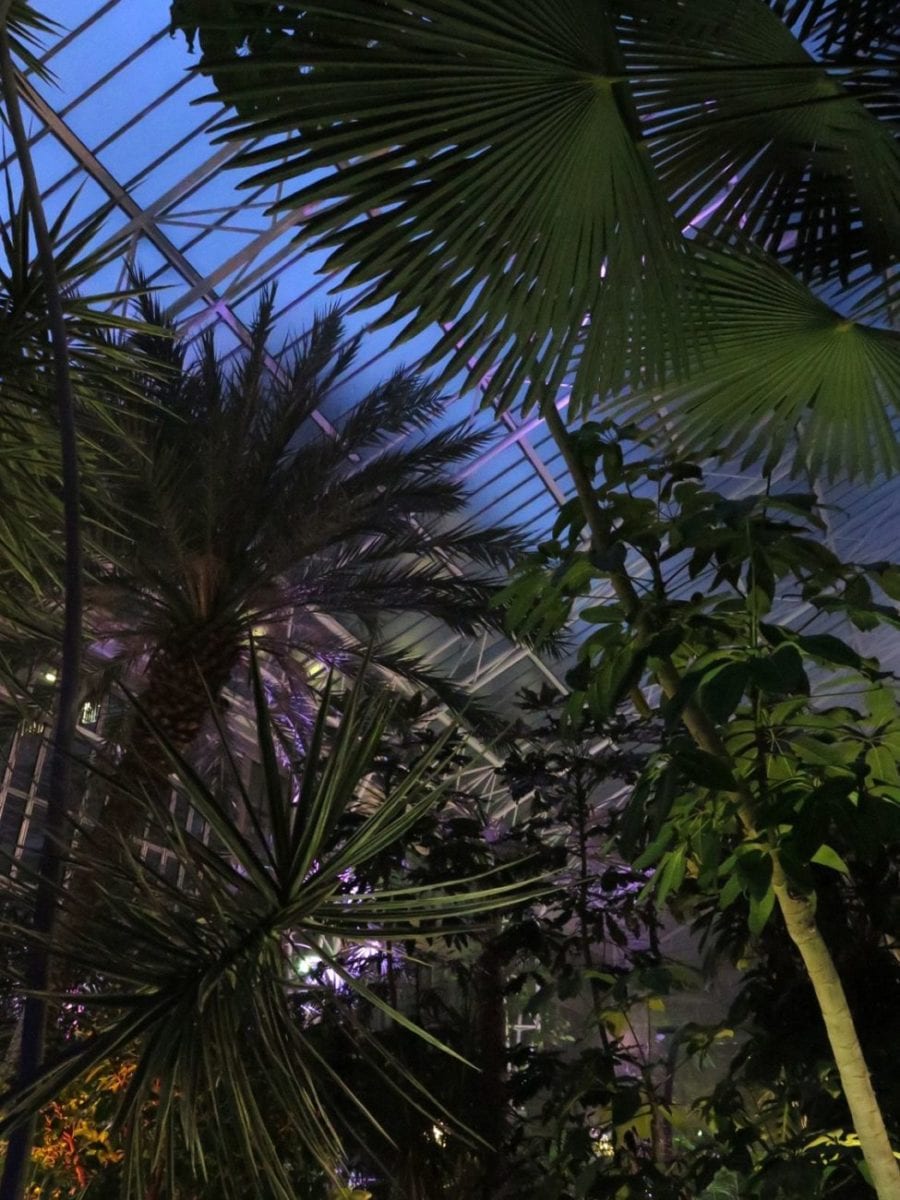