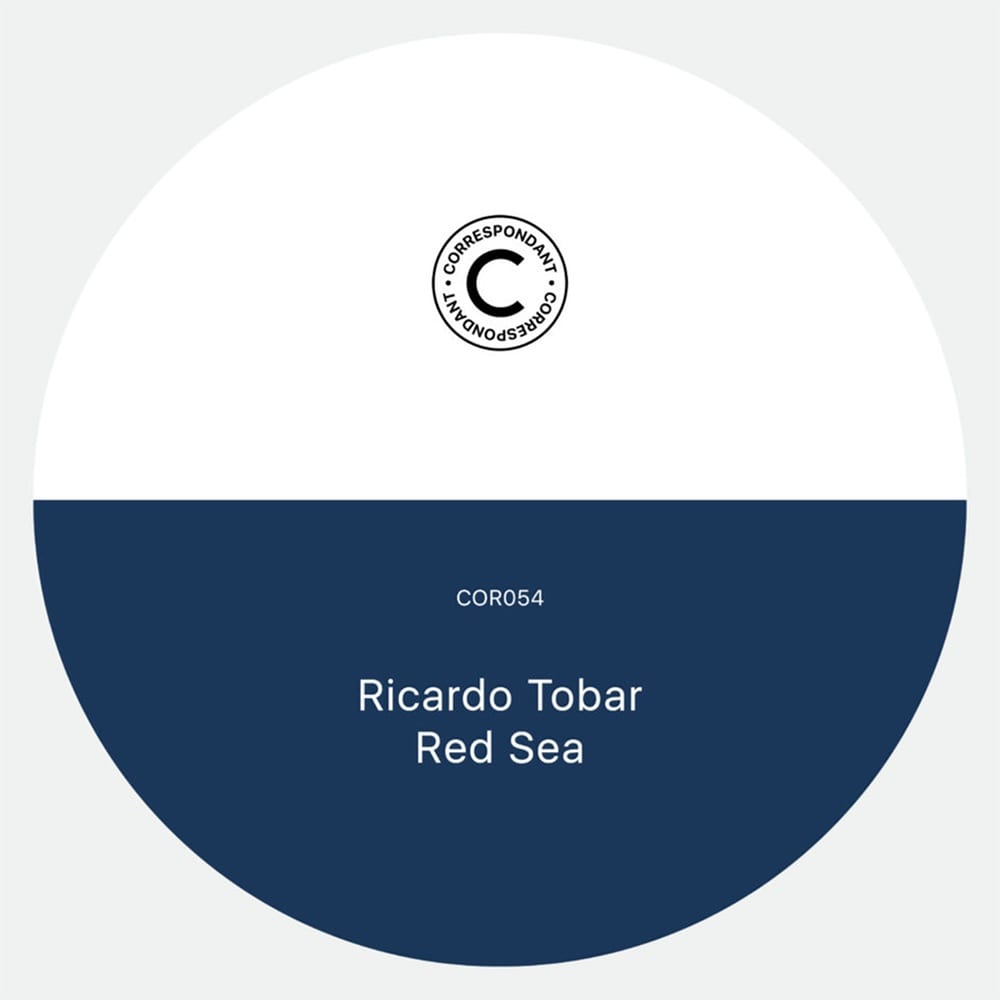 James Holden’s remix of ‘The Sky Was Pink‘ has a lot to answer for. It is fair to argue that his touch on what is now a seminal classic from Nathan Fake was genre defining. Its arrival spawned what seemed like a multitude of artists who pushed woozy and emotional techno to the fore, from producers such as Applescal, Max Cooper and Henry Saiz. Since that Big Bang moment, the ripples have spread wide and those artists have found orbits of their own to inhabit. One such name is Ricardo Tobar who, for a time, found himself part of Holden’s the Border Community collective before its rolling back to an incredibly personal selection of artists.

Tobar hasn’t been too prevalent over the last few years. In fact, my own last recollection was reading a brief online lament for his 2013 album ‘Trellis‘ leaking before its street date. Sad news that was indeed as ‘Trellis‘ proved to be one of the highlights of the year, full of free spirited electronica that tugged to be free of a quantizing matrix and revel in its loose timings and sheer humanity. For a fairly concise recap of its highlights, you can do no worse than dial back to the double headed release of ‘Garden‘ and ‘Hundreds‘ that followed shortly after its release.

With this good few years distance, Tobar now returns on the Correspondant imprint with a tightly delivered three tracker. Here, he takes the chance away from the more listening angled album format to roll out a title track with main room aspirations. ‘Red Sea‘ is decidedly straighter edged than what you will have heard on ‘Trellis‘, aiming to win your heart with incredibly familiar sounding three note melodies and a meaty kick/clap combo. Peel away this layer and you’ll reach hidden depths, with the harmonic synth and electronic whipcracks akin to Throbbing Gristle’s ‘Hot On The Heels Of Love‘ sitting alongside slack hats that feel earnestly programmed by fingers nervously poised over drum pads under the gaze of the live record button.

While ‘Red Sea‘ is the obvious headliner, it is the supporting cast that steal a march. ‘Eleven‘ trips out some guitar edged motifs over a Moroder-esque bassline in a track that fizzes into a sonnet to the cosmos in its second half. Then ‘Alvear‘ goes straight for the bittersweet final chapter emotion, dropping a fat – and that would be underselling its prominence – bassline over frantic 808 rimshots and Krautrock aspirations. All in all this is the most earnest welcome back for Ricardo Tobar, here’s looking forward to more and with the hope of remaining free from the clutches of the torrent scene.

Red Sea is out now via Correspondant, order a vinyl copy from Juno.

Discover more about Ricardo Tobar and Correspondant on Inverted Audio.