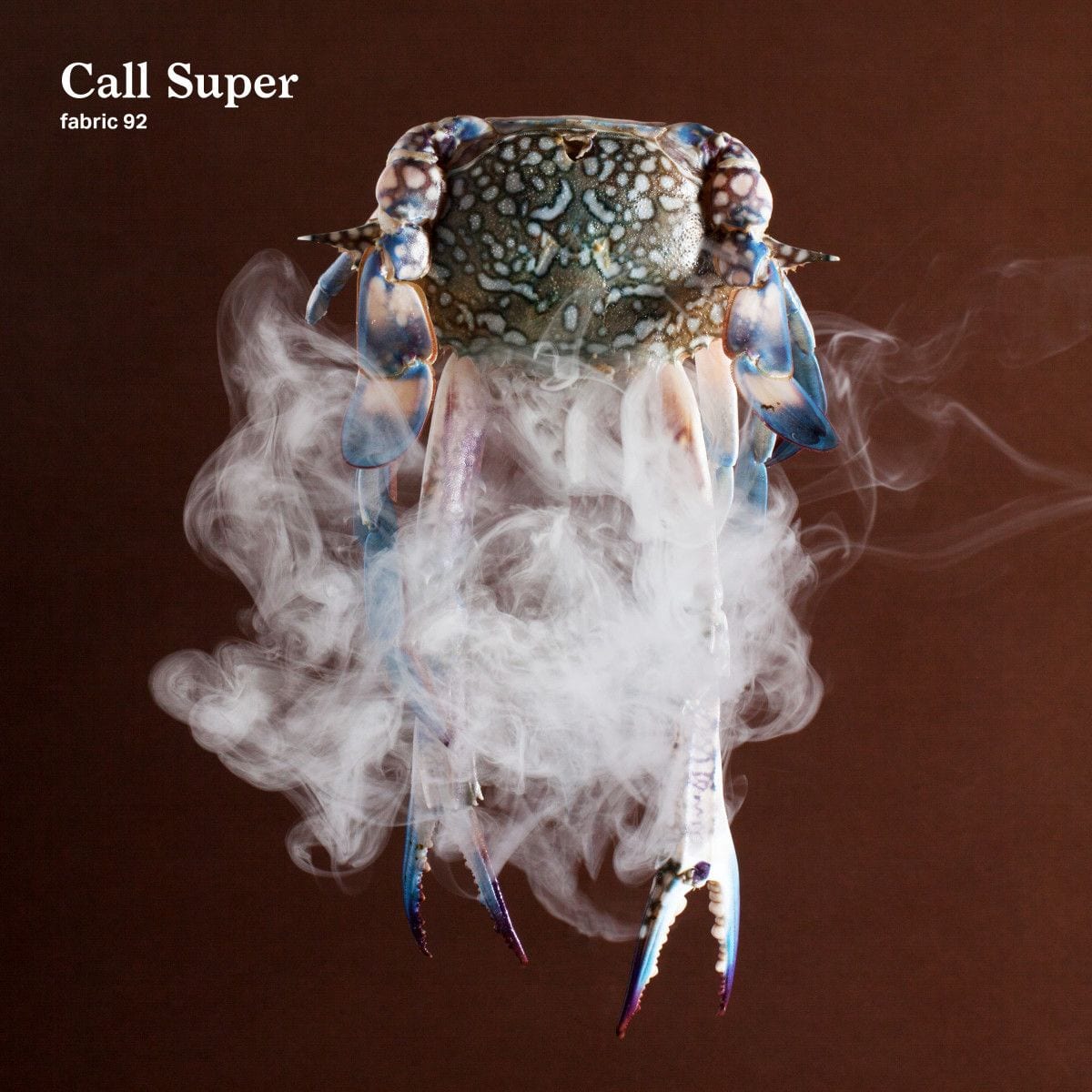 We’ve been great followers of the journey of Joe Seaton over the years, watching from the early days of his Houndstooth releases right up to the easily arguable current position of the “made it” echelon of producers. However, what hasn’t been touched on within this publication is his calibre when in control of a dancefloor.

For those unaware of his ability, last year’s session for Dekmantel and Boiler Room’s crossover showed his selector nous in full effect, being able to step from Sven Weisemann through Floating Points, Francois K, Kings Of Tomorrow, and arrive at Terrence Dixon with apparent ease. Cementing this stature is his debut onto the Fabric mix series, and surprisingly the first such crossover from sister label to its parent – which is a significant one-two punch with the following month’s session being compiled by Paul Woolford under his Special Request moniker.

The mix is a brave one in terms of philosophy – rather than the well worn route of locking a groove or pushing to a crescendo, this is a mix that is deigned to take you down, charting the end of night sequence rather than peak time hedonism. While directly inspired by entries from the likes of Ellen Allien and Craig Richards, amongst others, its personality pushes back to the nineties heyday of the mix CD, where idiosyncratic visions surprised through mystery and acute selection.

First steps are unassuming – after a muted and jazz infused introduction led by Beatrice Dillon and Rupert Clervaux ‘The Same River Twice‘, gears are slipped into with pacey exchanges mirroring the organic fluency of his own works, subtle but with enough sinewy strength to imply many preceding hours of techno. Then the first defining moment of the mix comes with the arrival of frequent partner-in-crime Objekt on ‘The Stitch Up‘. It fires like crackling synapses, jolting right through the sound stage.

At this point you then have to step back for a second and consider context – the final hours of a night are all about reward, for both DJ and surviving dance floor denizens. After seven or eight hours of consistent kick drum pummeling – the tour de force of the vogue and the upfront – you are sufficiently tenderised and at your most receptive.

This is when you get one of those moments where you’d look up, eager to lock eyes with another weathered and seasoned soul in a moment of “yep, I hear it too” solidarity. In Joe’s mix, this happens when the tech groove of Two Full Minds ‘No Smoke‘ unfolds and you gradually hear the seminal tones of Photek ‘T’Raenon‘ float in, albeit tethered to a more considered 4/4 groove than its original drum’n’bass aesthetic. It sweeps in like warm elixir, massaging tired muscles anew.

Now with you in his grasp, Joe really begins to get to work. The teasing of Carl Craig ‘A Wonderful Life (Epic Life)‘ over the top of Flanger ‘Spinner’ doesn’t quite signal its grandest impact before the time it drops in earnest, deftly removing your skeleton from your body and leaving you in a quivering meat-raver mass on the floor.

Then, solving a personal “how on earth do you mix out of this” riddle of mine, a brief moment of adrenaline via his own ‘Acephale‘ quickly sidesteps into a beautiful electro sequence. Pick of the crop here is Bitstream ‘Incubator’, demonstrating nothing does on your tiptoes tension quite as well as electro does when at the top of its game.

Then we hit the comedown – a brief scattering of atmospherically sparse techno from Convextion ‘Niche‘ moves into Karen Gwyer ‘Hippie Fracca‘. Here the cosmic twinkles, gently LFO-ing pads and four note ascendance is absolutely halting, in the absolute most positive sense of the word. Be wary of this part if you’re strutting along by the side of a road as you’ll start to completely cease to regard traffic, traffic lights, general hustle and bustle, leaving you open to absent-mindedly wandering into the path of a bus.

This amniotic experience is furthered with Yves Tumor’s coldwave lament on ‘The Feeling When You Walk Away‘ before the mix slaps you around the face with Speng Bond’s politically angled sound system darling ‘Cutbacks‘, providing a wry parting shot that feels particularly for today’s #resist movement.

Following on from Nina Kraviz’ frankly barnstorming mix would be an unenviable task for most, if not all, where a contemporary walkthrough of straight laced techno would have paled in comparison. However, Joe Seaton’s attention to detail in sequencing and stand out visionary approach has created a mix to last the ages, best suited to those moments when daylight begins to colour the sky like a splash of milk into a strong Americano.

Fabric 92 is out now, order a copy from Juno.