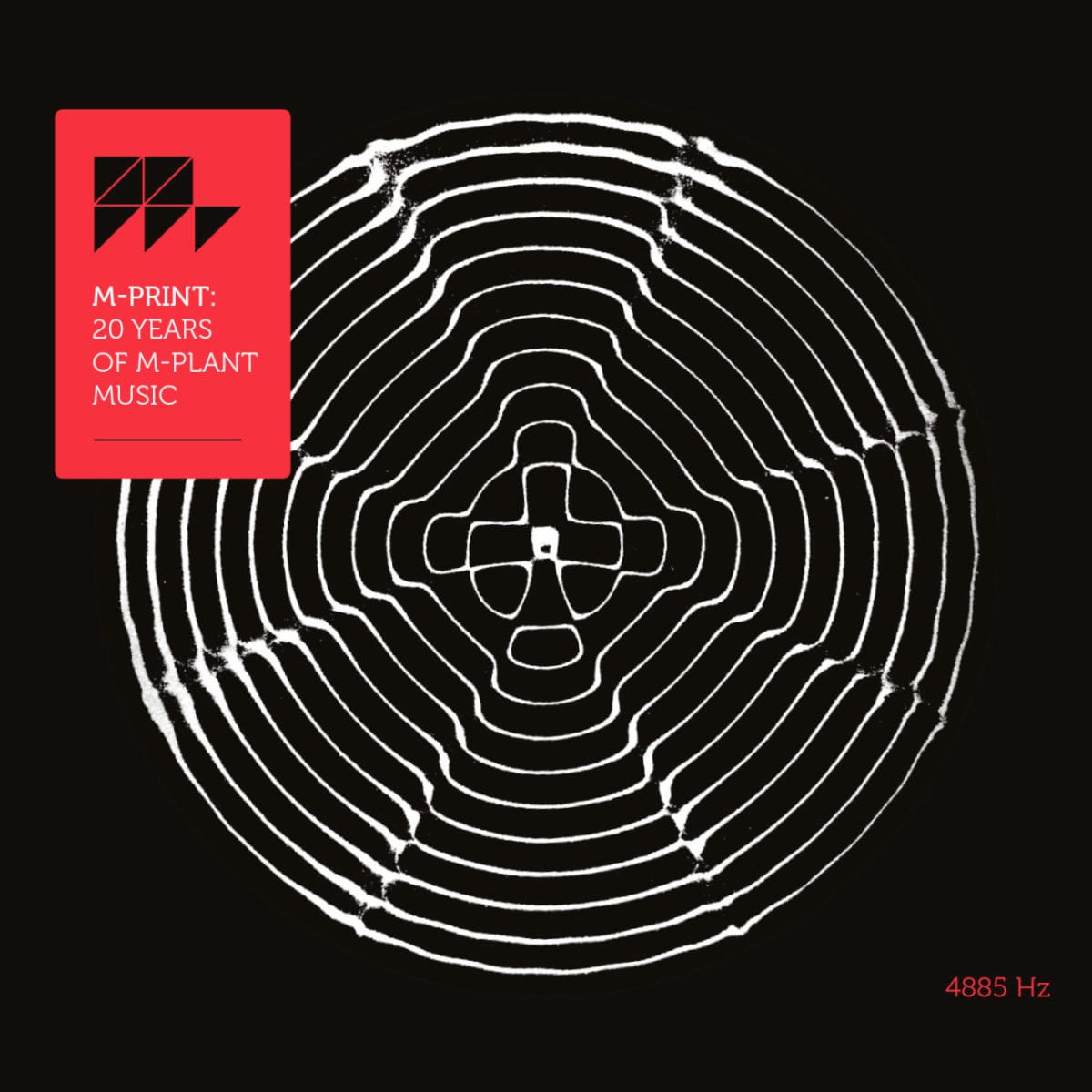 The splicing of minimalist ideals and Detroit Techno spawned in the early 90s and has functioned as a blueprint for dance music ever since. At the helm of its conception was one of the Motor City’s most revered producers in the ‘Second Wave’ of Techno pioneers, Robert Hood. His illustrious career is summarised in this near 4-hour compilation that celebrates the 20-year mark for his M-Plant label.

Applying the word ‘minimal’ to music or anything else implies simplicity with clarity and so it feels appropriate to state simply and clearly that this is brilliant music and leave it there, but perhaps that would be a cop out. The bottom line is that Robert Hood has had an exceptional career of some length that doesn’t even seem to suggest a weaker patch. Just last year Hood more or less conceived a new sub-genre using his Floorplan alias, Gospel-Techno if you will. Rightfully so, some tracks under this name are included on Disc 2; the vinyl crackled ‘Never Grow Old‘ for one has become a glorious hedonistic club mantra. Not to mention ‘We Magnify His Name‘, which pulls out all the stops for full on party time House music, revealing a counterpoint to Hood’s otherwise sparse aesthetic.

The minimal side of Hood that has been more prominent throughout his career is best represented in tracks such as ‘Minus‘ With only a kick drum, Hood creates a fully-fledged Techno groove without any additional percussion, it isn’t missed and why should it be? Tracks off the recently repressed Moveable Parts EP are also a stand out feature. Again with these tracks he shows his skill in crafting a groove out of a brain-jittering wriggle of a synth loop whilst resisting the drum machine. Ideas such as these do not only uphold blistering pace and fist pumping dance floor intensity but also pack a real punch of wit, a perfect combination to have in the balance for Techno-music.

This compilation is a monumental summary of the relatively short life of minimal techno as well as being a career-spanning anthology for one of dance music’s all time greats. Obtaining a copy is a straightforward must for any tech-heads that haven’t paid the due attention to Robert Hood’s seminal career.

20 Years of M-Plant Music is out now, order the triple CD from Boomkat.

Discover more about Robert Hood and M-Plant on Inverted Audio.