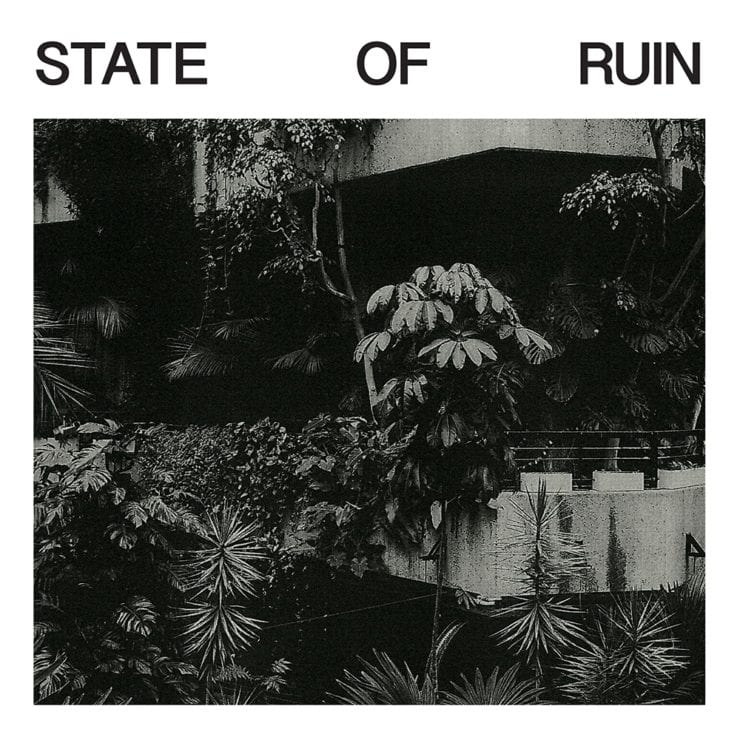 It sometimes feels like the three members of Silk Road Assassins have formed into a single entity on their debut album ‘State of Ruin’. Their creative hive-mind has absorbed myriad influences from popular culture and has channelled them into a refined and impressively cohesive piece of work that (along with their signing to Planet Mu) hints at a maturity beyond their years.

The opener, “Overgrown”, feels and sounds like the boot sequence of some dilapidated but still functioning machine. It’s like the record is sentient and the intro is injecting it with emergency power that restores its vital-signs one by one. The Burial-esque murmurs in the background set a melancholic theme that much of the album will explore.

Some relic contributions of Kuedo are dusted off and seamlessly assimilated into SRA’s vision with the next track “Split Matter”. Sporadic chimes, kicks and bells restlessly splatter the background as zen-like flutes and finer harmonies evolve and entwine, breathing calmness and life into an initially skittish and nervous piece.

A brief but classic Metal Gear Solid sample initiates the next track, “Armament”. Part premium grime beat and part ominous journey through the twilight zone, it has a looming sense of mystery and murder that make it a thrilling night-time listen. Having said that, the whole album sounds better at night.

The album is laced with that kind of profound sadness that the night sky amplifies. It’s sinister and gothic themes are presented in such painstakingly beautiful finesse it stirs something primordial in me and makes me wonder if they have translated ruin and decay into something of a higher nature. 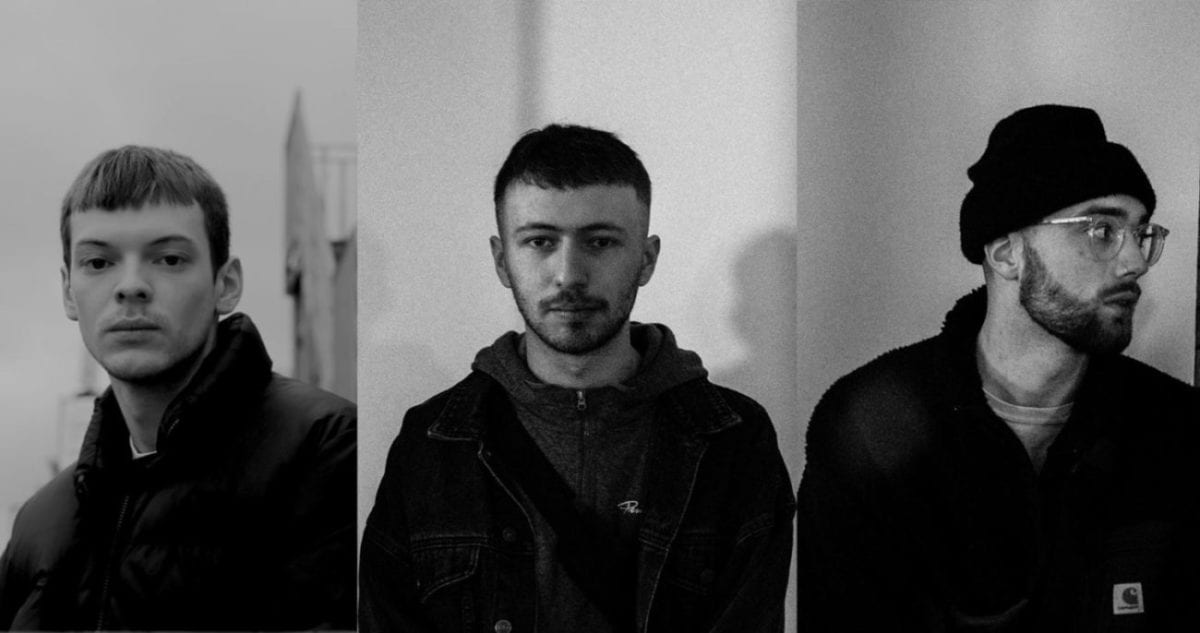 Having said that, there are rays of light that explode out of the void every now and again with tracks like “Bloom” and its uplifting ascent to Shangri-La or “Pulling the String” with its wholesome trance sensibilities.

By the time we get to “Shadow Realm” featuring WWWings it feels like the album is violently rejecting some sort of viral attack on its musical integrity. The immune system attempts to wrestle with the sudden infection of asymmetry and chaos but gets definitively overpowered.

It snaps the listener out of their euphony-induced reveries and forces them to conceptualise what they’ve been listening too. “Taste Of Metal” is a hyped up and energetic instrumental that instantly resuscitates the flatlined progression of the record with its considerable zeal and gusto.

Silk Road Assassins have unlocked the inherent but underused therapeutic properties of trap and grime production and refined them to the point of purity. It highlights the often overlooked fact that even without an MC, it is standalone music in its own right and can sit comfortably alongside any contemporary sub-genre of electronica. Simply put, their music is an exaltation of the instrumental side of both British and American rap music into a state of infantile apotheosis.

‘State of Ruin’ is a well-nourished sonic organism that teeters on the border of multiple realms, past and present, tradition and modernism, light and dark. Both elegant and brutal, aggressive and passive, it manages to maintain a fine balance between its myriad stylings and subsequently creates something dynamic, eloquent and intelligent.

Silk Road Assassin’s ‘State Of Ruin’ LP, is out via Planet Mu on 8th February 2019 in vinyl, CD and digital formats. Order a copy from Bandcamp.