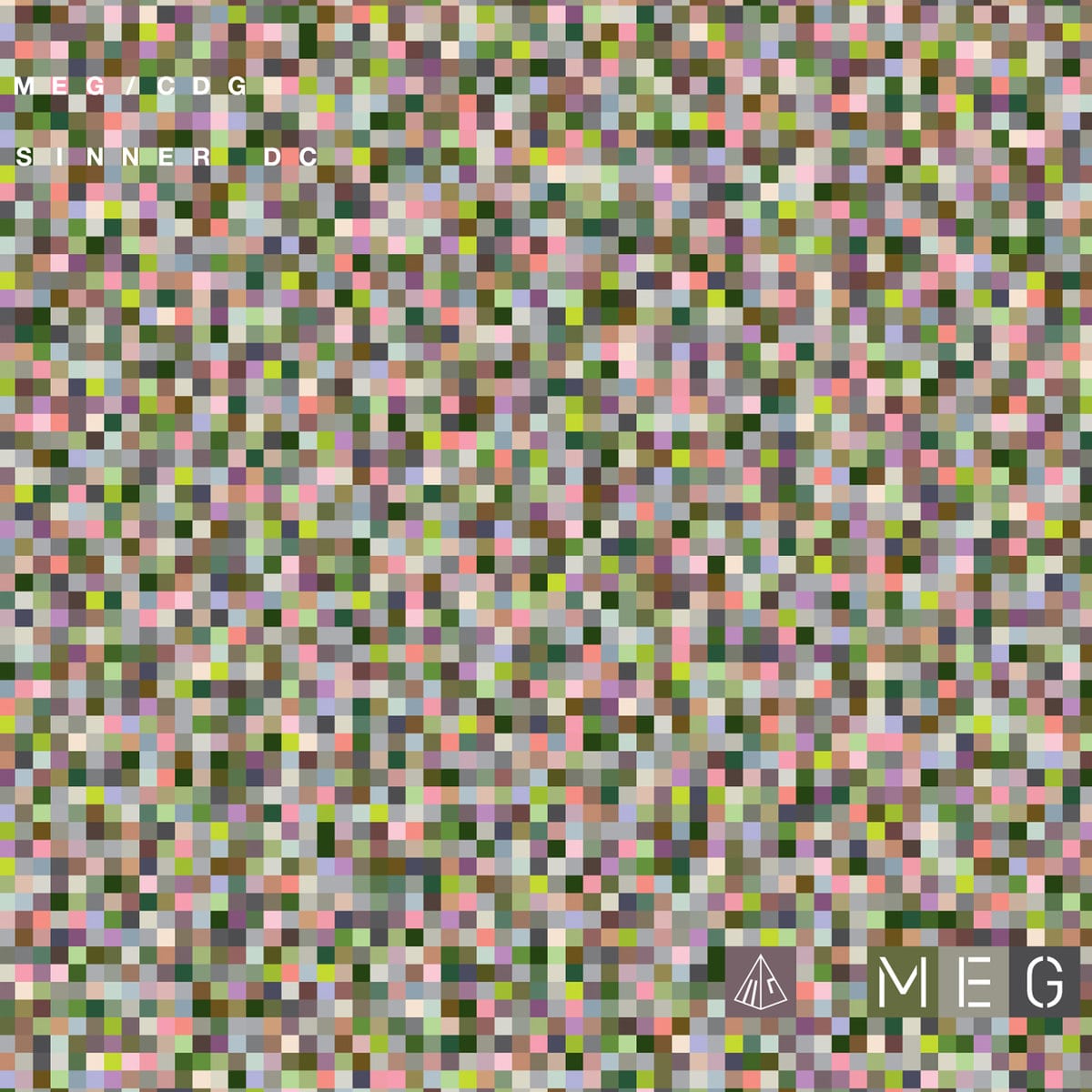 Sinner DC are a band with a knack for arriving at a concept and running with it, often with excellent results. Their 2009 album Crystallised was a dreamwork of washed-out synths and shadowy vocals. Their 2012 follow-up Future That Never Happened, added further guitar-pedal effects and yet more reverb, for an album that followed the over-arching narrative of a teenage girl running away from home and packed a stronger emotional punch than your average electronica LP.

The Swiss trio’s latest record is arguably their most conceptually ambitious yet. The product of a new joint venture between the Geneva Museum of Ethnography and Mental Groove Records, the tracks on MEG / CDG are built from samples from the museum’s enormous Archive of Popular Music International, drawing on music recorded in West Africa, Eastern Europe, the southern states of the USA and elsewhere, between the 1930s and 1950s. 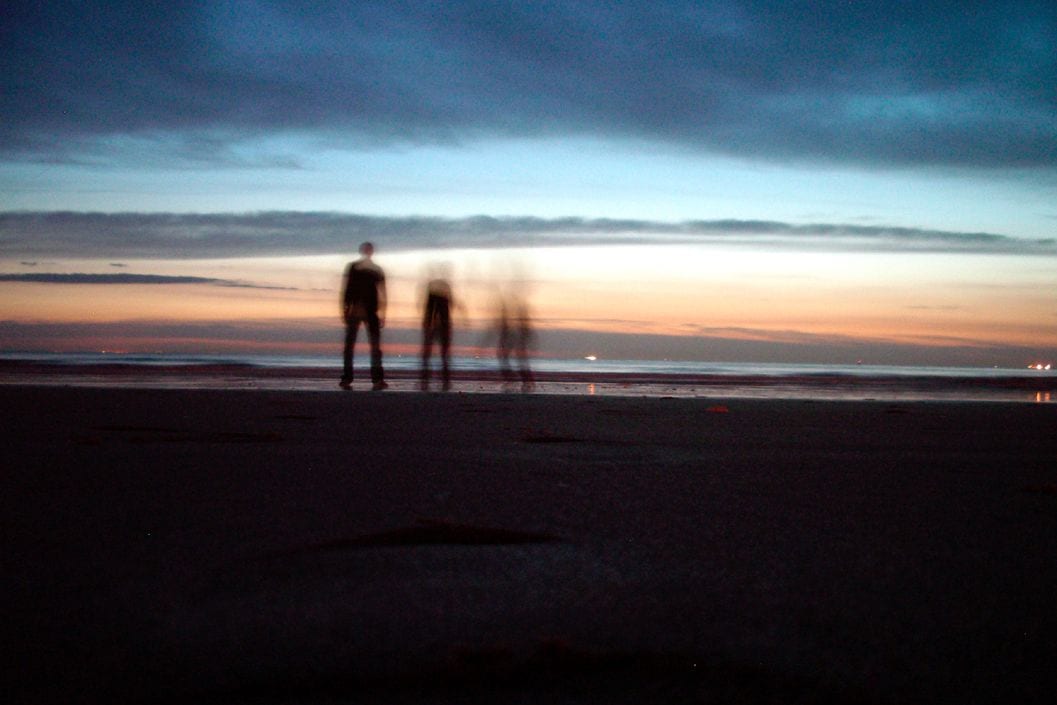 With this in mind, it is perhaps surprising that in many respects MEG / CDG largely follows the musical continuity that the band have cultivated over previous records. The droning chords and looped patterns of opener MES and the scintillating melodies and gritty pads of LOS give rise to grainy, textured atmospherics that fans of the band will instantly recognise (it’s worth explaining that both the album title and track titles are named after international airport codes, which should give some hint as to the origins of the samples being used).

Indeed, the only real moment of surprise is closing track WAW, where the recorded audio of a classical concert is made to sound as if it’s being played in an abandoned airport hangar; it’s a coda that comes across as perhaps slightly more frivolous than intended.

The continuity between MEG / CDG and earlier albums is in itself no bad thing and the best moments find the band further refining their well-established sound and moving away from the song structures of previous records towards long, process-orientated compositions.

The looped chants and drawn-out of chords of MEM makes for a ten-minute long smouldering groove, whilst the warm oscillating analogue waves and fizzes of ASP see Sinner DC moving towards territory staked out by Border Community affiliates in recent years.

What is most surprising about the album, and in some respects disappointing, is that given its concept how relatively safe and, daresay I say, European the album sounds. There’s no sense of musical variation or cultural cross-fertilisation that the broad field of source material suggests, instead the samples find themselves assimilated into familiar musical structures and rhythms. For an album that takes its track titles from different international airports, the results are at times overwhelmingly domestic.

There’s always a fine balance involved with working with materials from cultures other than your own, especially postcolonial ones (I’m reminded of Shackleton’s remark in an interview that “when people say I’ve got this Western African influence going on, it’s a tricky one because I’m just some English guy from the North of England”). Nonetheless, it’s difficult not to feel a few more risks could have been taken with the template here, given the concept and the resources.

Nothing arrives without context. And in the case of MEG / CDG it’s difficult not to feel that the context saps at, rather than adds to, the listening experience. Minus the overbearing concept surrounding it, MEG / CDG presents itself as a solid if not spectacular point of continuation in Sinner DC’s fairly extensive discography.

Sure, it’s not quite as emotionally involving as Future That Never Happened, but the band’s movement towards longer and subtler territories of composition suggest that the trio are progressing towards new processes and experiments. Whilst it might not quite live up to its premise, those looking for Sinner DC’s heady mix of groove, texture and atmospherics won’t be disappointed.

MEG/CDG is out now in CD and digital formats via Mental Groove Records.