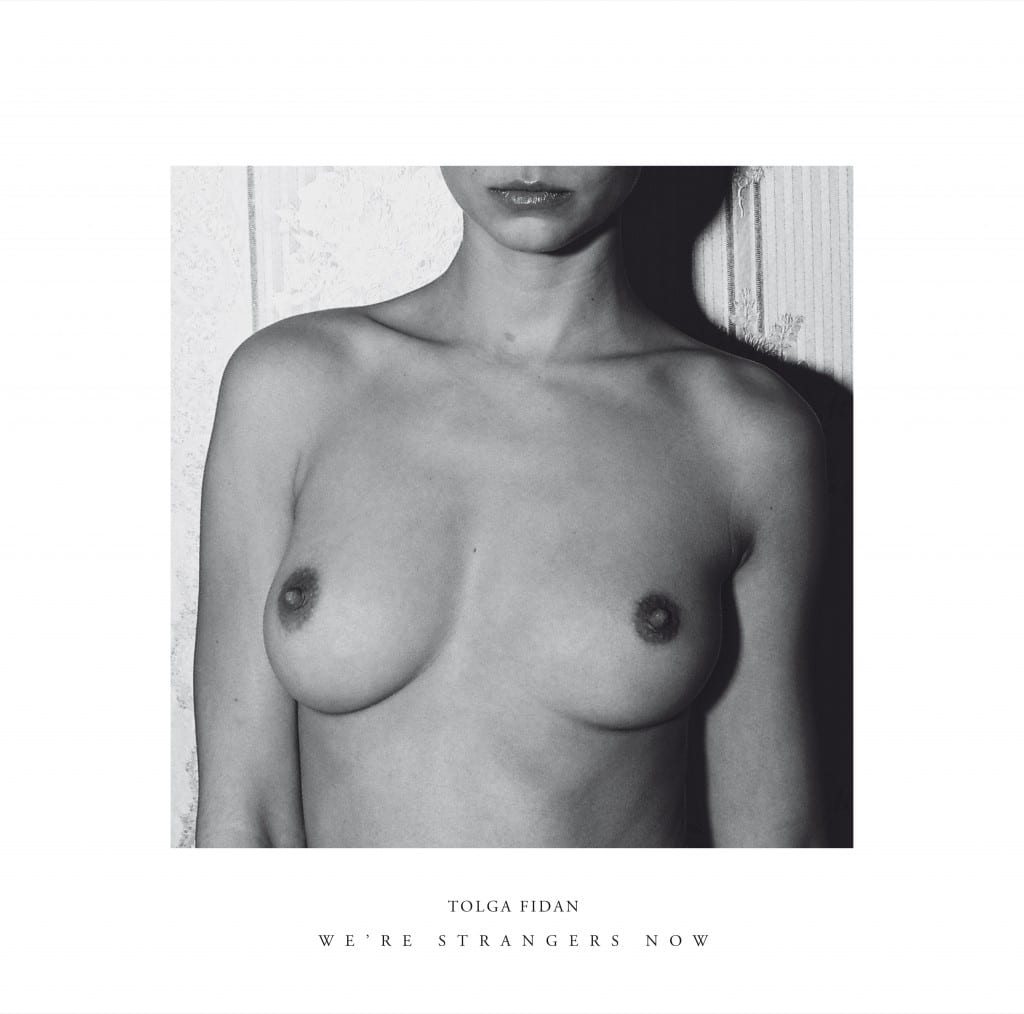 If there’s a record that’s likely to be judged or even selected for it’s cover, Tolga Fidan‘s latest LP ‘We’re Strangers Now’ is bound to gain some well deserved attention whilst flicking through the racks of your local record store. However I’m not simply writing this review because I like the cover, although the artwork by Atilla Fidan is hot, it’s the music contained within which is the real thing to sweat about.

Tolga Fidan is a musician, DJ and producer from Istanbul, Turkey. He’s had his fair share of traveling around the globe soaking up sounds and inspiration throughout. Since Tolga Fidan broke out onto the electronic dance scene with his debut release “Now I’m Weak EP” in 2006, he’s earned the esteem of fans and techno heavyweights the world over. After a string of releases, mainly 12″ on Vakant, Eklo and Freak n Chic, Tolga Fidan now presents a superb collection of electronic arrangements and eclectic sounds with the aid of Jaw from dOP and his brother Atilla Fidan.

When I received the promo I immediately read its description. To my amazement it was written entirely by the artist himself, not some promo girl who quickly spurted out lots of adjectives. There’s no doubt that when an artist summarises his own work you’re more inclined to listen to it and take it all in.

In the opening paragraph Tolga Fidan states “I just woke up and it’s pretty cold outside. I haven’t opened the window yet, but I somehow know it and I’m listening to these six tracks again and try to make an approximation of why and how I have done this EP.” On the whole it’s a modest introduction to the album and makes you question what on earth he’s talking about.

The opening track ‘Dogs & Bones’ is a collaboration with Jaw (dOP). It introduces you into a laid back rhythm of drums, lush instrumentation and vocals by Jaw, which for me have a character reminiscent of Jamie Lidell. On the whole there’s something extremely sexual about this track. Fidan quotes in the press release that “the opening track is in a way the end of an era” I hope it’s not as Dogs & Bones has been on repeat solidly since I received it.

The second track ‘Seduction’ features his brother Atilla, it’s got a deep house feel to it, it’s shuffling low end beat, deep chords and constantly morphing arrangements add that extra feeling that when playing this out it’s guaranteed to make things that little bit more seedy.

In a similar fashion Jonny Cruz uses the same formula as the latter with his contribution to the album ‘Esprit Perdu’, morphing vocals laid on top of a jacking tech house beat. Fidan closes with ‘Strip’ in which he stated as “the opening of a fresh era” ambitiously fusing drums, guitars, synths and a harp forming a ridiculously smooth rhythm.

Overall ‘We’re Strangers Now’ offers six quality tracks that although don’t quite make up a full length album they all demonstrate that Tolga Fidan is in the right mind-set for making some superb electronic music.