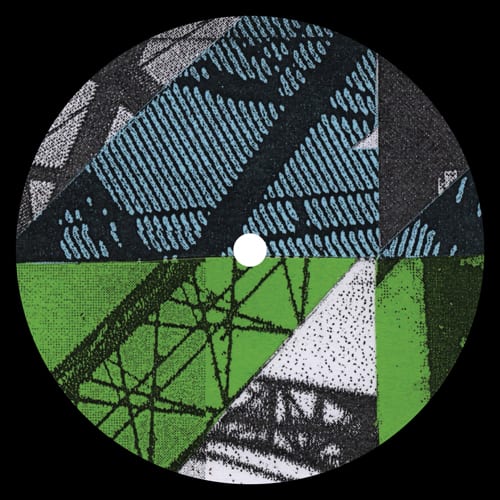 Throughout fifteen years of operation, Amsterdam’s Delsin Records has closely followed the evolution of electronic music and its sound. With the excellent works of many highly-regarded artists, the label now represents the evergreen values of dance music, and with the inauguration of new series (e.g. their house vinyls, by the likes of Trevor Deep Jr., Low Jack and Erdbeerschnitzel, or the electronic series started by Seawash) Delsin constantly push new territories of house, techno and electro.

At this point it is hard to tell what is going to happen on Delsin 100, a compilation of new tracks from Delsin’s active roster. This EP is the first of a series of five EPs, the other records will be released throughout the rest of the year. However, it might not be a mistaken guess (or expectation?) that the tracks are supposed to present Delsin’s finest in a new context, in order to establish the label’s tradition on a whole new level.

Claro Intelecto, Gerry Read and Unbroken Dub make up VAR1, and all three tracks are breathing in an enourmous, floating place, at far distance in both space and time. There are hardly any misspent moments during the record’s 21-minutes. ’Fighting The Blind Man’ by Claro Intelecto reminds me of the best of the 00’s ambient/dub techno. It’s a complex arrangement of liberating synths; by widening senses it portrays Claro Intelecto at his best, and it is also a nice sneak peek of what might be set to follow his brilliant Reform Club LP.

Catchy, yet heavy and energetic melodies make Gerry Read’s ’Granny Bag’ to VAR1’s most powerful part. It’s worth noting how expertly Read lays down a hazy wallpaper to the background, which takes back a bit of the track’s intensity, but rewards it with deepness. Siberia’s stone cold techno master Unbroken Dub finishes the EP with ’Spacing’, a classical soundtrack for wandering in the galaxy’s unknown.