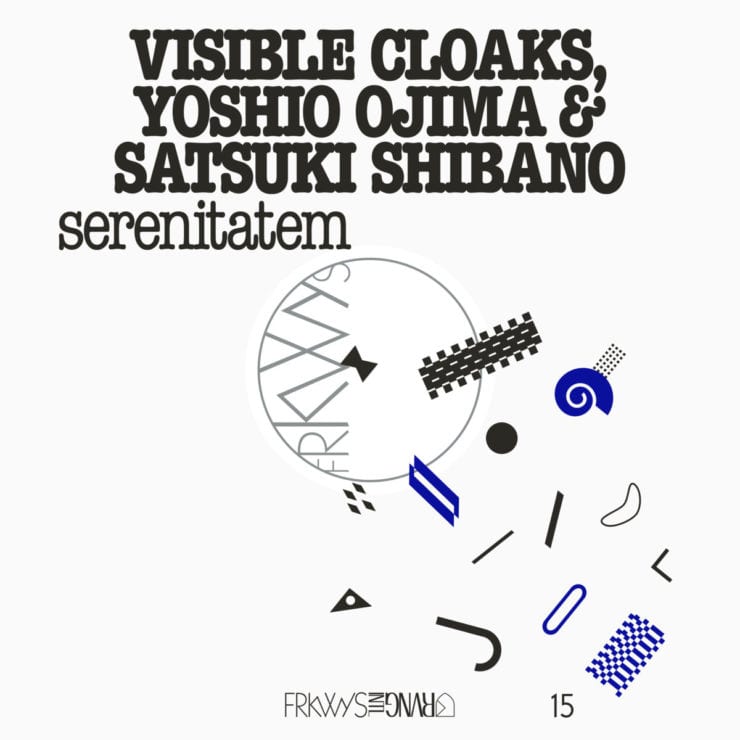 Portland-based duo Visible Cloaks have never been shy about their obsession with Japanese ambient music. Over the past decade, Spencer Doran (one half of Visible Cloaks) has played an important role in reviving many lost rarities from Japan.

In 2010, Doran posted the first of two volumes of his Fairlights, Mallets, and Bamboo mixes, which traversed mythical 80s Japanese electronic music from artists like Ryuichi Sakamoto and Haruomi Hosono. In 2017, he lent a hand in reissuing Hiroshi Yoshimura’s seminal ‘Music For Nine Post Cards‘, the first record in the legendary Wave Notation series. 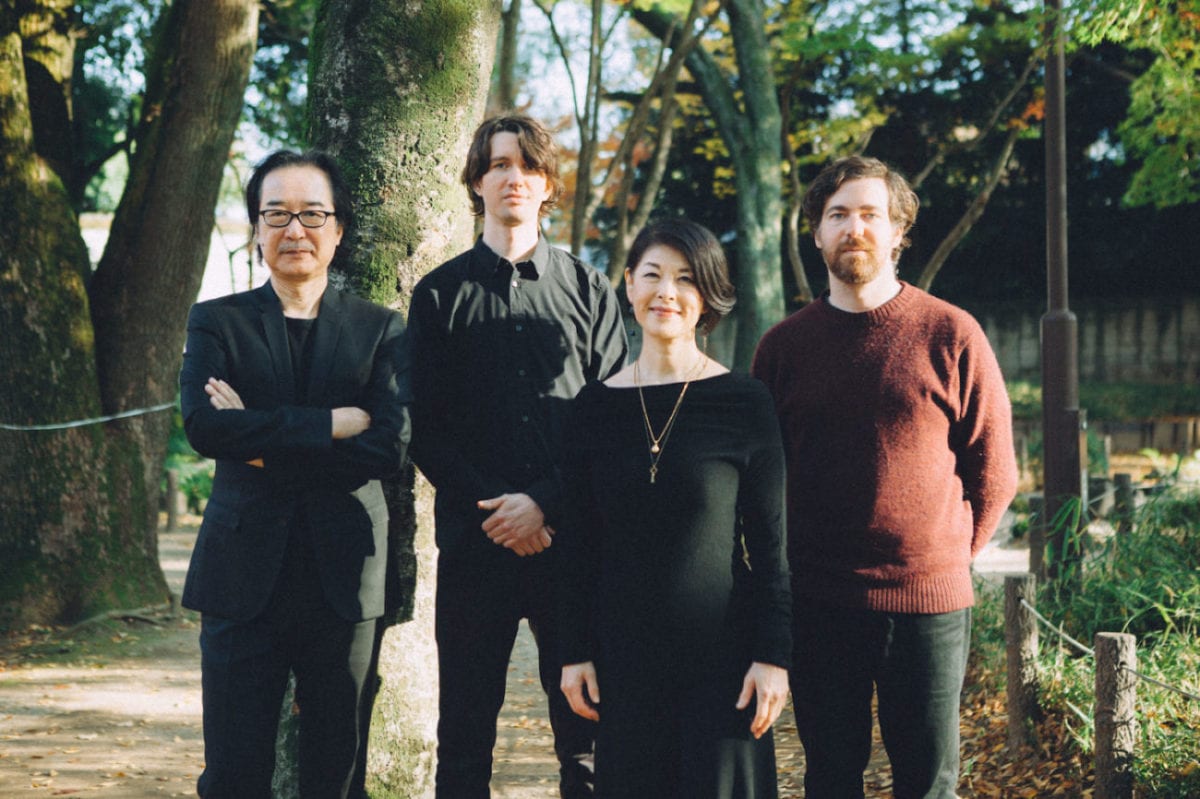 On ‘serenitatem‘, the RVNG veterans have no intention of stealing the show. Instead, their distinctive MIDI-ambient aesthetic fuses with the Ojima’s smooth new age textures and Shibano’s Satie-influenced piano to create well-balanced soundscapes.

Shibano’s twinkling performances throughout the LP are often subdued, yet they offer a layer of mellow traditional instrumentation beneath an otherwise digitally rendered sound. Take “You” for example, where melodic percussion blends seamlessly with Shibano’s piano expeditions. The track exhibits the quartet’s ability to fold their unique talents into delicately constructed collages.

“Lapis Lazuli” is an intricate terrarium of software chimes and whispering vocal samples. Here, vocoded speech dissolves into a stream of water. Both “Lapis Lazuli” and “Stratum” demonstrate Ojima’s wonderfully environmental approach to sound. The closer is a graceful rendition of Giovanni Gabrieli’s “Canzona per sonare no. 4” arranged for piano, where hypnotic pulsating melodies soothe the track to its warm finale.

Collaboration, when unbalanced, often yields shortcomings. However, the group’s methods are so well aligned that at no point does their music become uninspired. Visible Cloaks, Yoshio Ojima, and Satsuki Shibano sound as one, perpetuating a unified sound across the LP. In a genre where individualism prevails, it is restoring to hear ambient music where collaboration rewards the listener with such elegant results.

‘FRKWYS Vol. 15: serenitatem’ is out now in vinyl and digital formats via RVNG Intl. Order a copy from Bandcamp.