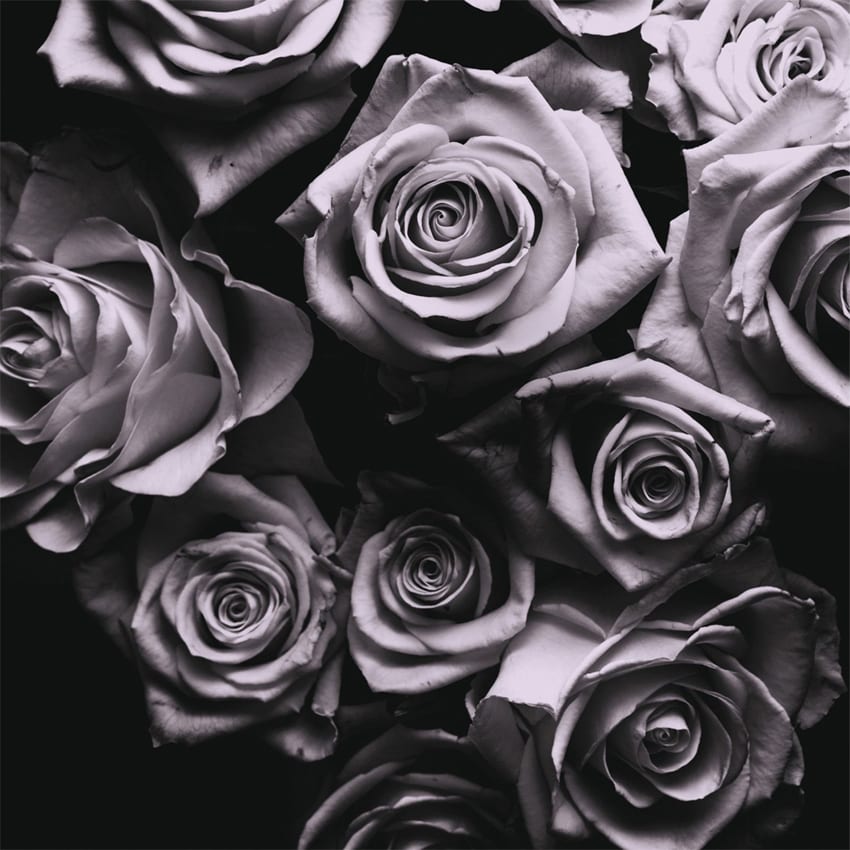 While some critics may think that Zomby’s notorious personality is not relevant to a discussion of his music, one might equally argue the opposite. The obnoxious web presence is perhaps not wholly unmerited, masking as it does a producer who is clearly eminently talented. At the same time, the infamous no-shows at headlining spots across his career correlate neatly with an artist who rarely finishes his own tracks, instead releasing albums of beautiful sketches which range from tantalising to frustrating in their brevity. On With Love, his third full length (and second for major indie label 4AD), Zomby’s character is more pertinent than ever; as the album’s first disc could almost be called a summary of the producer’s uniquely evolving style over the last half decade.

It’s testament to Zomby’s musicality and his unique voice that he has legions of fans despite the notoriety: the man makes good music. Yet still, With Love is something of a hard sell. 33 tracks stretched over two discs, parts of the album show Zomby at his best, yet as a whole the LP is somewhat unwieldy. Some may find the abundance gratifying: if you’re going to keep all the songs under four minutes in length, you may as well offer a lot of them. On the other hand, it’s difficult not to feel that trimmed down to the fifteen finest, With Love could be one of the year’s best albums. It will ultimately come down to a question of individual taste, but there is certainly a lot to love here.

With Love’s first disc offers a cross-section of Zomby’s musical history, from the ravey breaks of Where Were U In ’92? on Overdose and 777 to the delicate darkness of Dedication on If I Will. Being Zomby, there is of course the obligatory RnB sample, here on Rendezvous, where Brandy‘s voice is turned distant and anaesthetised. It’s a nocturnal, sometimes unsettling listen, where the mood can stray from urgent to calm within seconds, conjuring an effective dissonance. In what is becoming a trademark, the album deals in myriad references to the UK’s hardcore continuum; here jungle and hardcore rub shoulders with grime and garage, all woven into a sound which is indisputably Zomby’s own.

The disc hits its stride with Horrid, all tunnelling bass hits and bristling, paranoid synthwork. From here is a run of some of the artist’s best work to date; If I Will’s urgent vocal is set over a field of cheap grime strings and crystalline xylophone-esque melodies, through the low-slung lope and glittering piano of Isis to the dazed breaks of It’s Time. The disc reaches its zenith with Memories, a delicately-crafted duel between soft and hard synthwork, set over a military beat pattern. Yet after this, With Love’s first disc seems to lose its edge. Aside from the mournful darkness of Pray For Me, the same ideas are reworked with less flair, giving the disc’s second half the distinct taint of excess.

The album’s second disc looks further to Zomby’s future as an artist, but it doesn’t venture that far from his established sound. Here the familiar atmospheres, forged by fragile synthwork painted in bright digital strokes, are supported by skittering 808 percussion, like a tasteful zombification of the current trap trend. These tracks are at their best when Zomby grows introspective, and the run from Reflection In Black Glass to Sunshine In November is where the majority of the disc’s highlights are hidden. These two beautiful beatless sketches are ruthlessly brief, but stunning nonetheless. They also  sandwich album highlight Soliloquy, the closest With Love gets to an actual song with a real sense of structure, progression and melodic richness.

The complexity of this late-album highlight illuminates just how impressive Zomby’s work can be when it’s simple: for the album’s best 40-odd minutes he works with just a few sonic layers and practically zero structural progression yet the results are utterly enchanting. Some may justifiably call this album excessive, or denounce the brief tracks as lazy sketches, but since Dedication Zomby’s music has been something that demands to be taken on its own terms. Perhaps the magic of his productions depends on these qualities: if Zomby sat down to write ten 6-minute tracks as a coherent album, would the end result be this good? This reviewer thinks not. With Love is the latest beautiful, messy release from an increasingly singular artist, who deserves to be appreciated because of, rather than despite, his flaws.