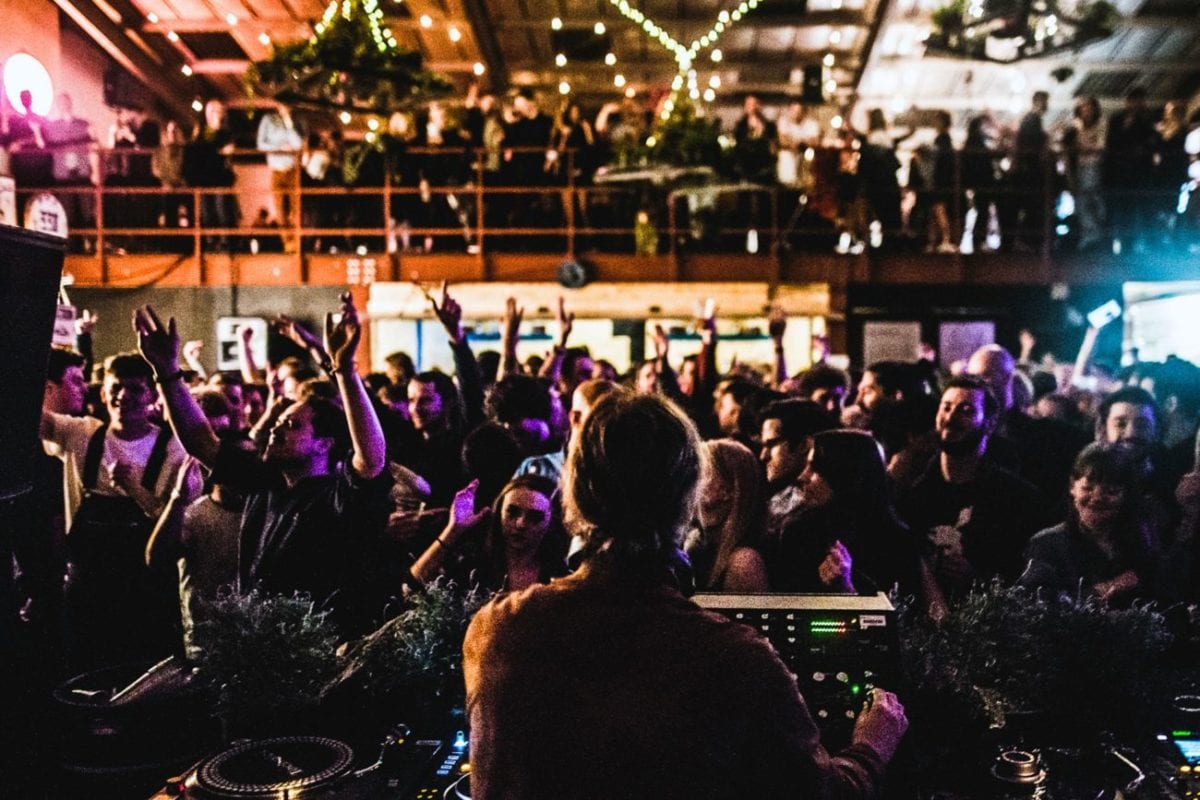 Having previously hosted “All Night Long” parties at The Pickle Factory, Secretsundaze make their debut appearance at Mick’s Garage. Giles and James have been residents at Secretsundaze since the party began at 93 Feet East in 2001. The duo are synonymous with the party and recently released “Dance 2017” a compilation / mix CD that takes inspiration from their love of classic compilations from the late 80’s and early 90’s, mirroring its aesthetic and intent.

The party kicks off at 3pm and ends at 3am, expect a steady build up during the day and a more dance floor orientated DJ assault during the night. 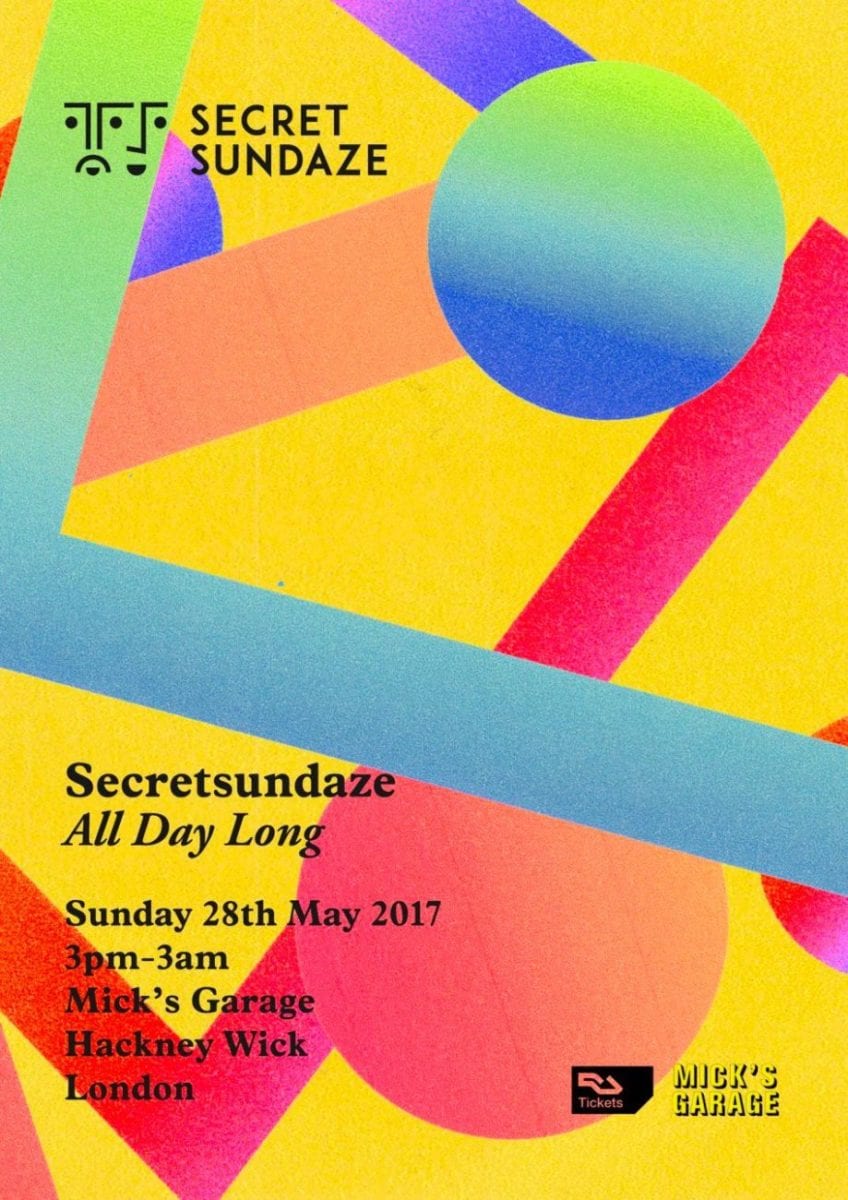