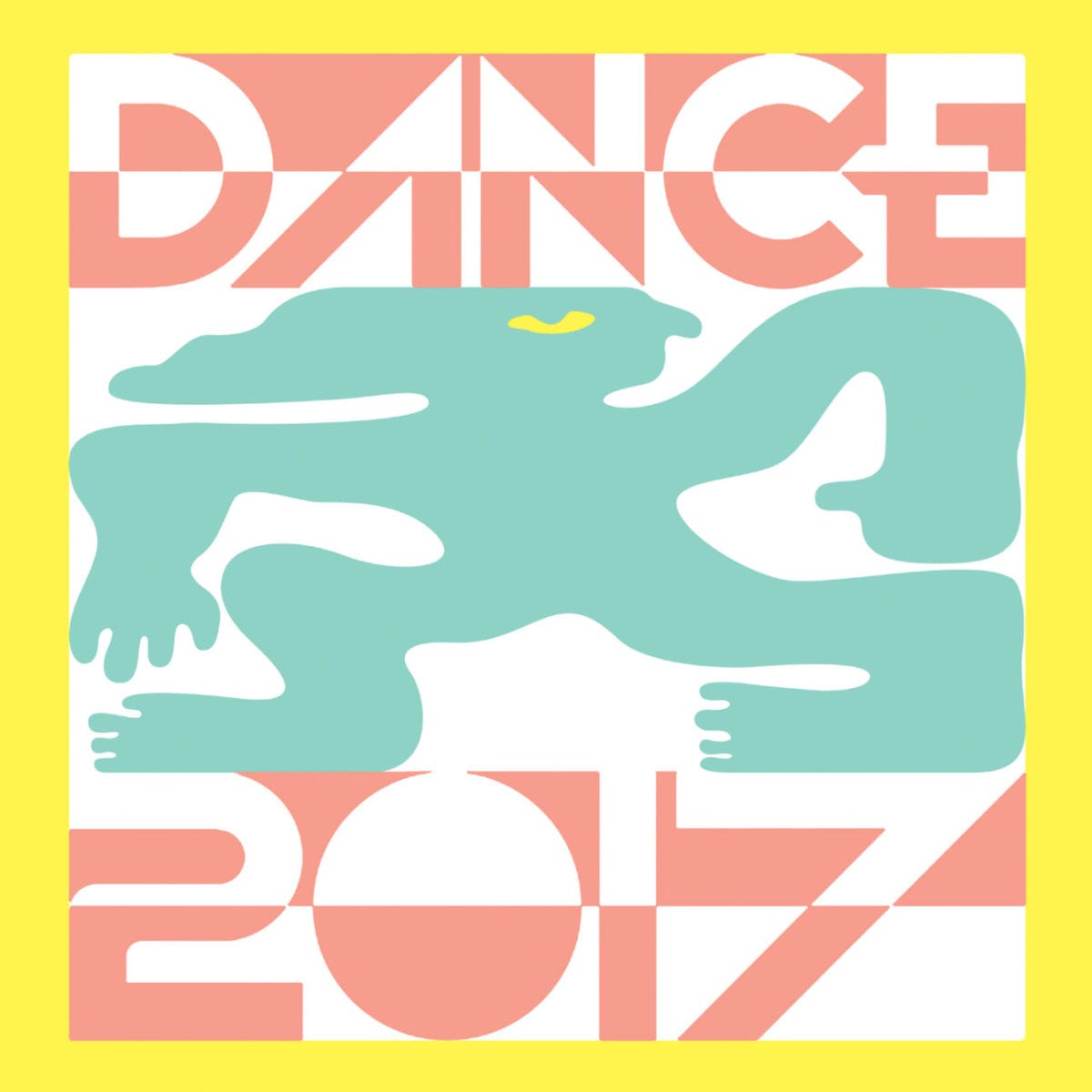 Of mediums that have seemed driven to the brink of extinction in the face of successors, the compilation has seen a bit of a renaissance recently. In the face of streaming media and custom playlists, the concept of a keenly curated package drawing together exclusives, re-issues and one time vinyl only offerings is proving to be a big draw.

Joining the ranks next year is acclaimed daytime party hosts and record label SecretSundaze. DANCE 2017 takes its inspiration from co-owners Giles Smith and James Priestley’s throwback love of classic compilations from the late eighties and early nineties, mirroring its aesthetic and intent.

“DANCE 2017 fundamentally represents the dance music that we’re into and play right now. The 12” series will contain brand new music from the likes of Fred P, Nubian Mindz and many more to be confirmed. For the compilation Giles and I hand picked some of our favourite tracks from the label’s catalogue. We like to think that all of the music we have released past and present has a timeless quality and that is very much something we strive for” James Priestley

“Dance 2017 references the names of dance comps of the late 80s & 90s. I first heard early house on a NOW compilation in 1988 at the age of 15. I vividly remember being sat in my friend’s mum’s car parked in the school playground and stuff like MARRS, Bomb The Bass and Krush were booming out of the stereo. That was it, we were hooked!” Giles Smith

This first in the series goes back through the label’s dancefloor orientated output, bringing together key releases from Wbeeza, DJ Qu, Fred P and Amir Alexander. It is scheduled for release in CD and digital format but will also be accompanied by a series of 12″ EP releases throughout the year too.

To celebrate the inauguration of the series, catch Secretsundaze at London’s Moth Club on 1st January 2017. DANCE 2017 releases next year on 27th January 2017 on digital and double CD (mixed and unmixed) while the vinyl sampler is out there now.