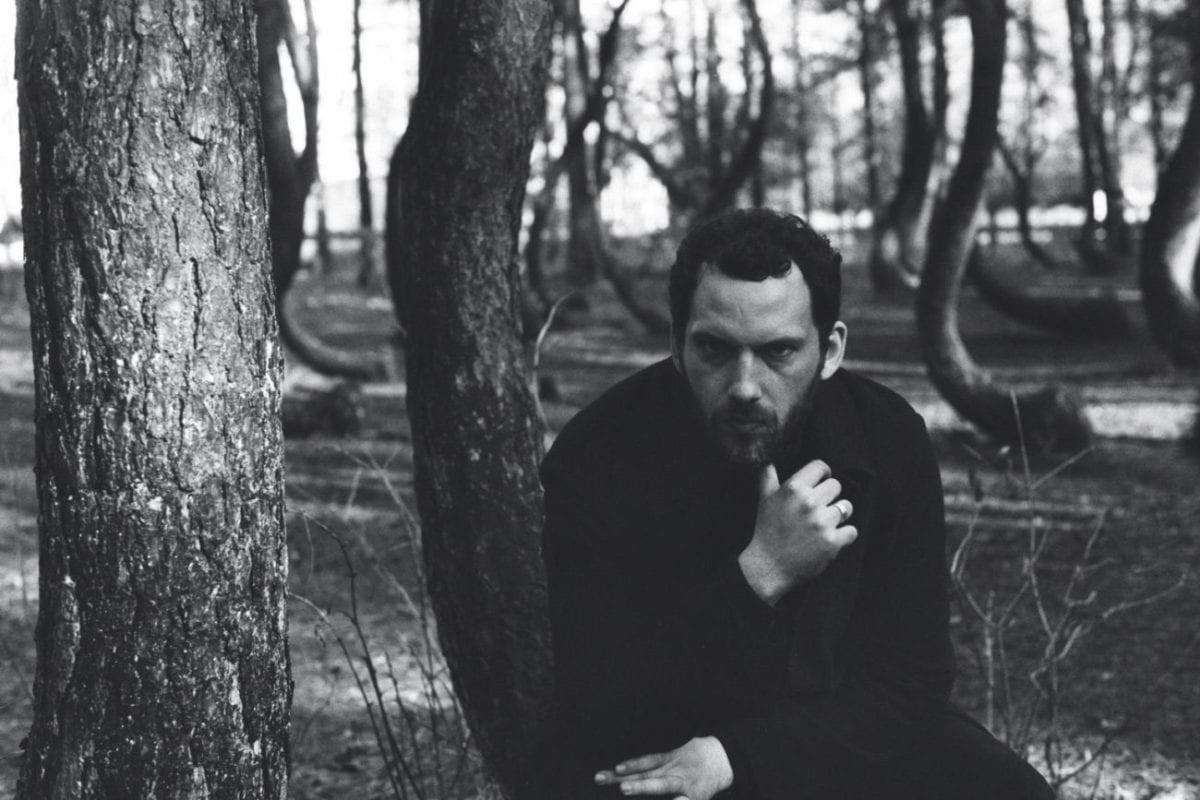 Shifted represents an evolution in Guy Brewer’s path as an artist: Berlin is the cradle for a the shift from his previous drum and bass endeavours as Commix alongside George Levings and Conrad Whittle, to his exploration of techno, noise and experimental electronics under his various monikers. 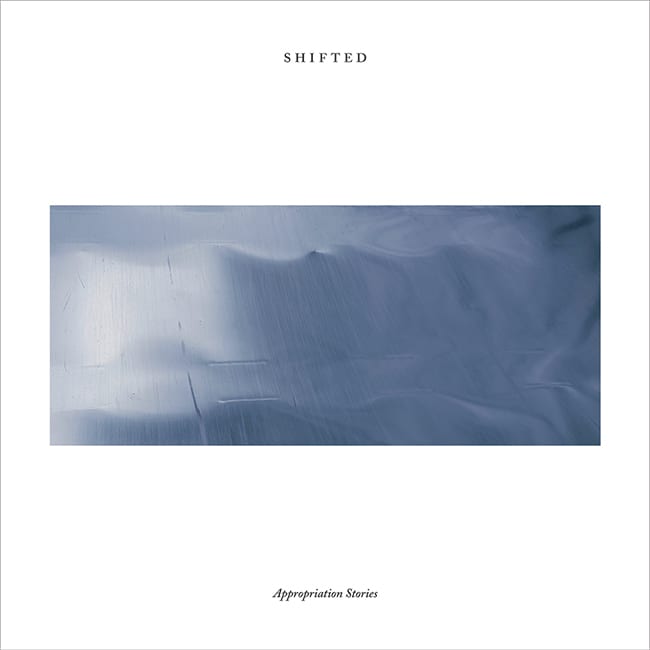 Appropriation Stories is released via Hospital Productions on 18th October 2016.

Discover more about Shifted and Hospital Productions on Inverted Audio.