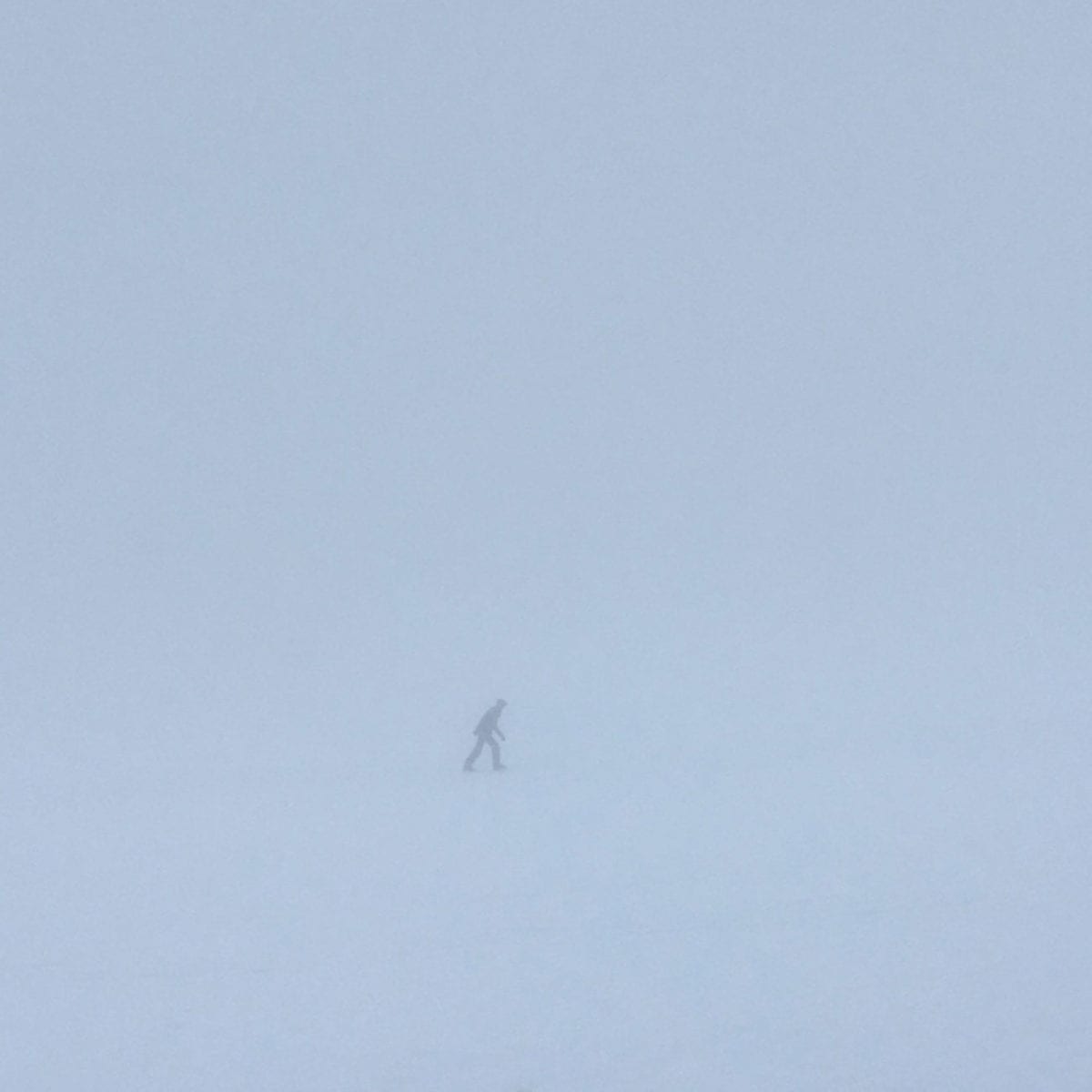 A staple of the Zenker bros-run Munich gang, Skee Mask makes his return to Ilian Tape this spring with ‘Compro‘, his second full-length after his acclaimed 2016-released debut long player, ‘Shred‘. The twelve-track album is due out for release on 15th May.

Initially known for his liquid jungle-indebted blends and ethereal slices of atmospheric breakbeat, the German producer’s since ploughed a further aerial furrow, as he geared himself towards the exploration of lushly-textured ambient soundscapes via an increasingly complex skein of downtempo fluxes, deconstructionist sonic experiments and drum-interlocked exercises in style, by turns drawing closer to Bochum Welt, then in the vein of Aphex and Autechre at their most epic.

An epitome of that explosive mixture of dense technical know-how and feeling sense for melodic sequencing and bolder off-piste digressions, ‘Compro‘ is quite accurately described by the press release as the “detailed experimental universe of a young dedicated hustler“, whilst the tracks weave an intense and acute narrative that stands out completely in today’s musical zeitgeist.

‘Compro’ LP is scheduled for release 15th May 2018 via Ilian Tape. This summer Skee Mask performs at the Inverted Audio curated stage “Campfire Headphase” at Farr Festival 2018. Tickets are on sale now!