Two years in the making and the third edition of Cosmic Roots finally took place in North Norfolk between 9-11 September, presenting acute programming, otherworldly production and an unavoidable sense of originality from a family of creatives, resulting in an intimate weekend of cross-genre music.

Having been forced to reschedule in 2020 due to the global pandemic, this edition of Cosmic Roots was particularly important to document, allowing those that attended an opportunity to reflect and those that didn’t to dream.

Armed with a tent, negative test and other festival essentials, we arrived at Cosmic Roots with an overwhelming sense of excitement, whilst fellow festival attendees pitched their tents and wandered around the site.

With a capacity of just over two thousand, Cosmic Roots is small in comparison to other festivals. An 18th Century walled garden acts as the epicentre, home to a now defunct glass conservatory (once used to grow pineapples) alongside a sprinkling of traders, a flurry of art installations courtesy of acclaimed British artist Annie-Rose Fiddian-Green, a well stocked cocktail bar and a CBD ambient themed tent appropriately named the ‘Zen Den’. 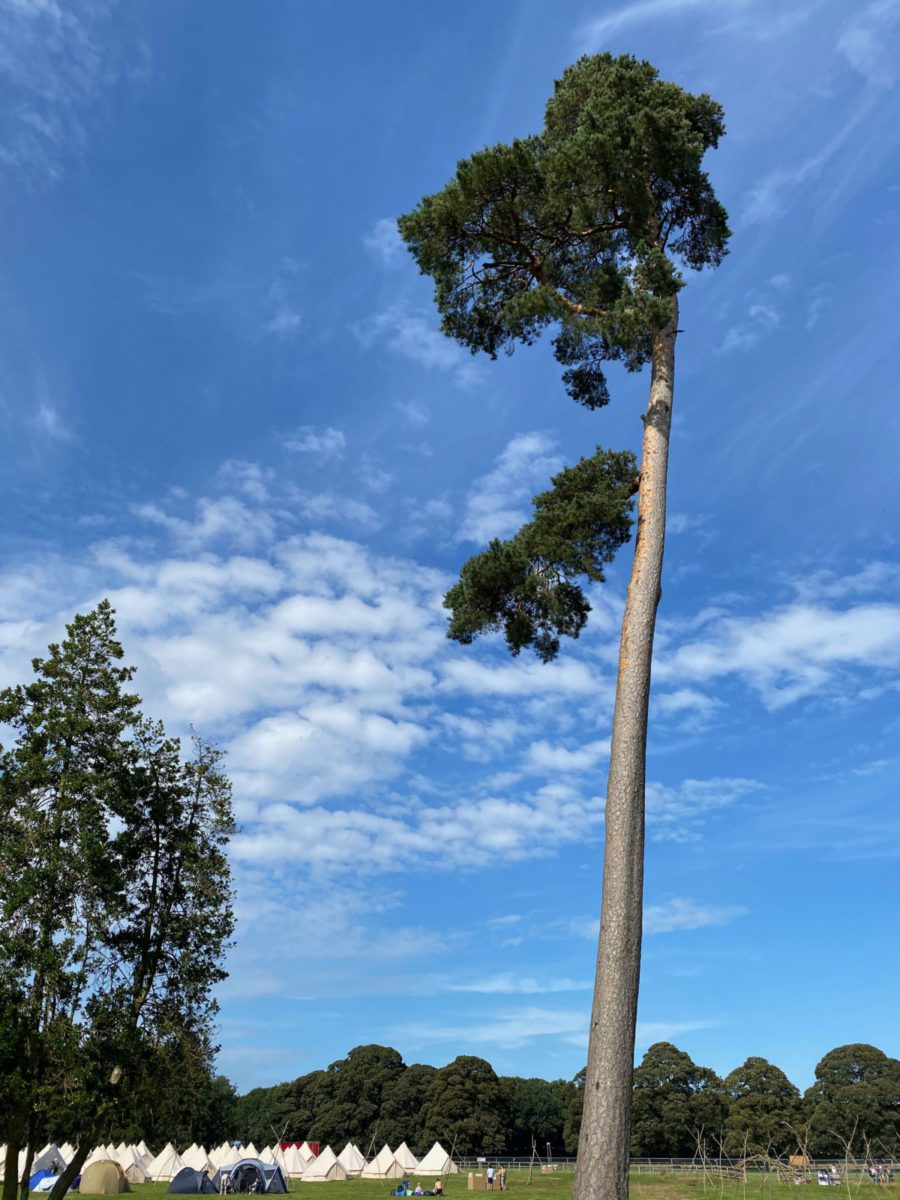 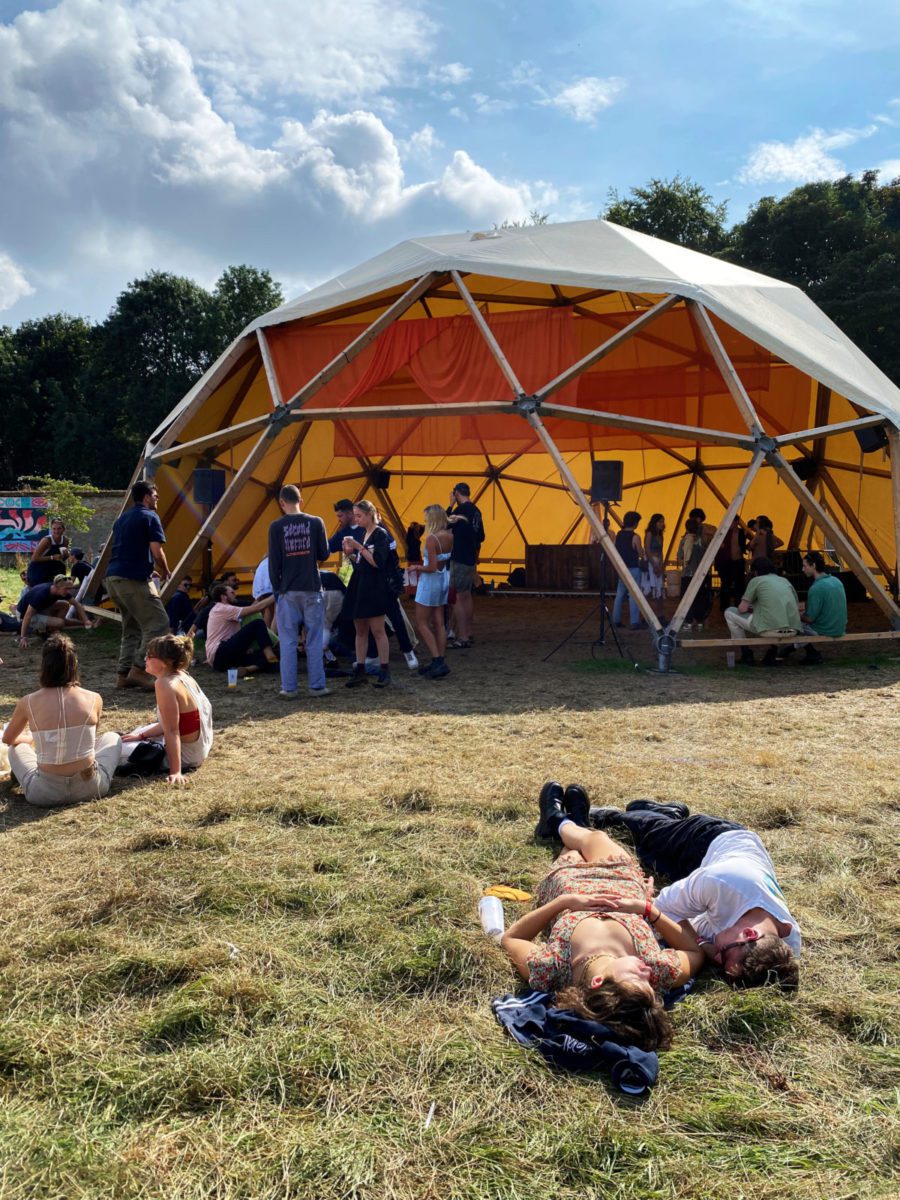 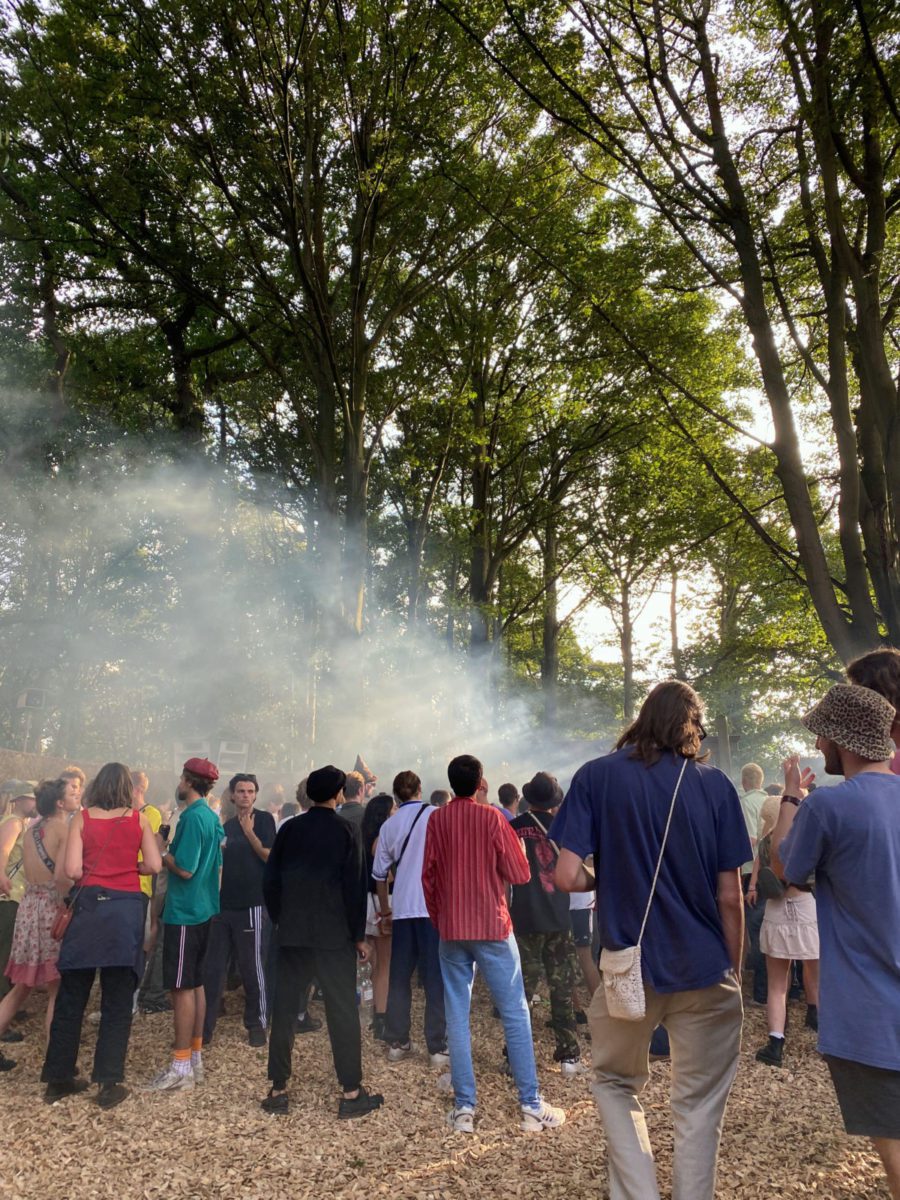 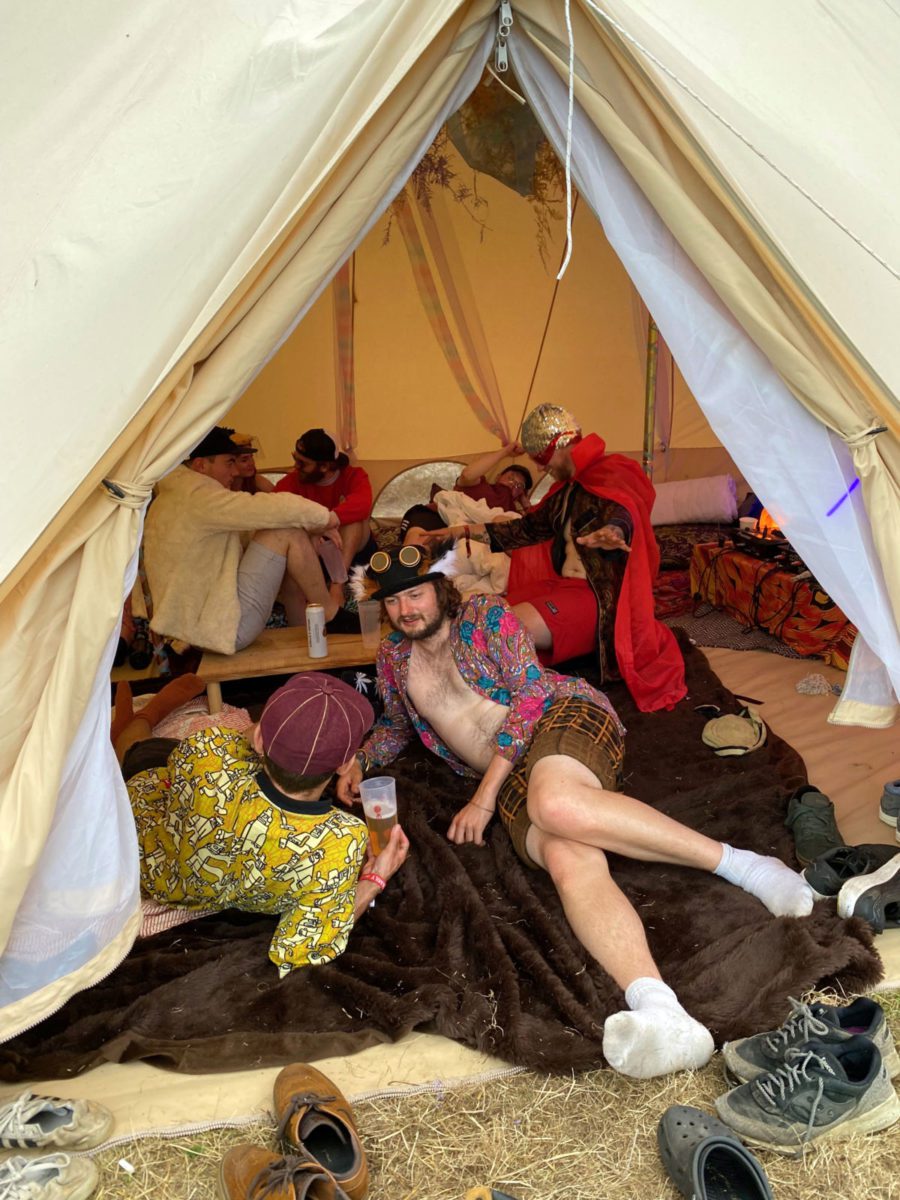 Two out of the four stages were located within the walled garden, with the others in the woods. The ‘Quadrant‘ stage, often referred to as the red geometric dome, blasted out non-stop party tunes throughout the weekend, bringing a continuous supply of feel good hands in the air pumpers.

‘Tropicle Popsicle‘, a vast stretched canvas stage illuminated with a neon sign, was situated in the adjacent corner of the walled garden, bolstered with a hybrid four-stack Funktion One sound system, resulting in brain rattling bass, dubstep, house, footwork and world music.

Outside of the walled garden, facing the campsite, was ‘Pond Life‘, a downtempo stage featuring a custom made DJ booth housing two Technics 1210’s, a rotary Condesa Carmen V mixer, plus two CDJS’s – meticulously sunken into the wood. An endearing detail for such an organically themed setting.

Stepping out of ‘Pond Life‘ and into the evergreen foliage, a path lead into a starlit clearing with ultraviolet sculptures, made even more surreal at night with billowing smoke machines and an illuminated tunnel beckoning people into the ‘Wormhole‘. Despite only becoming truly effective at night, this area created an otherworldly and playful side to the festival’s production – both heightening and muddling senses. 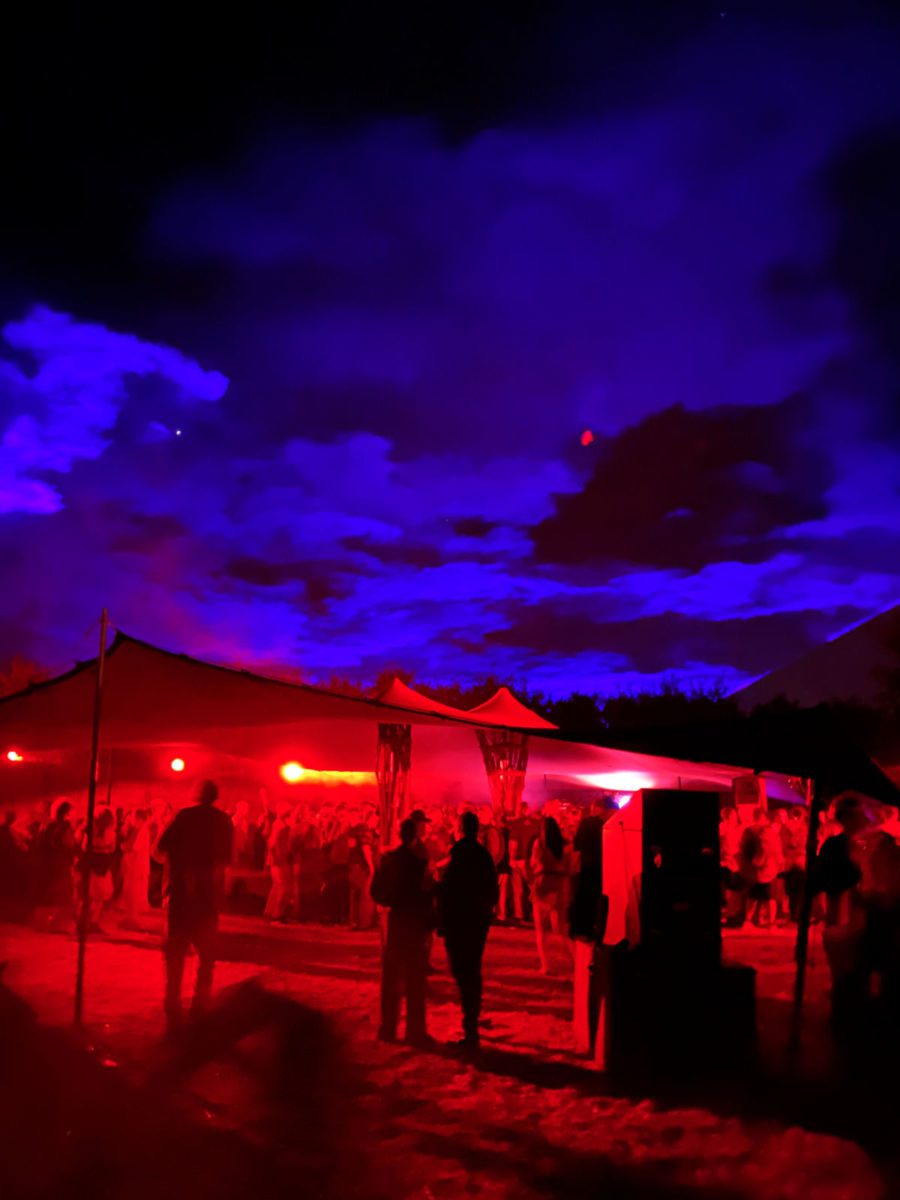 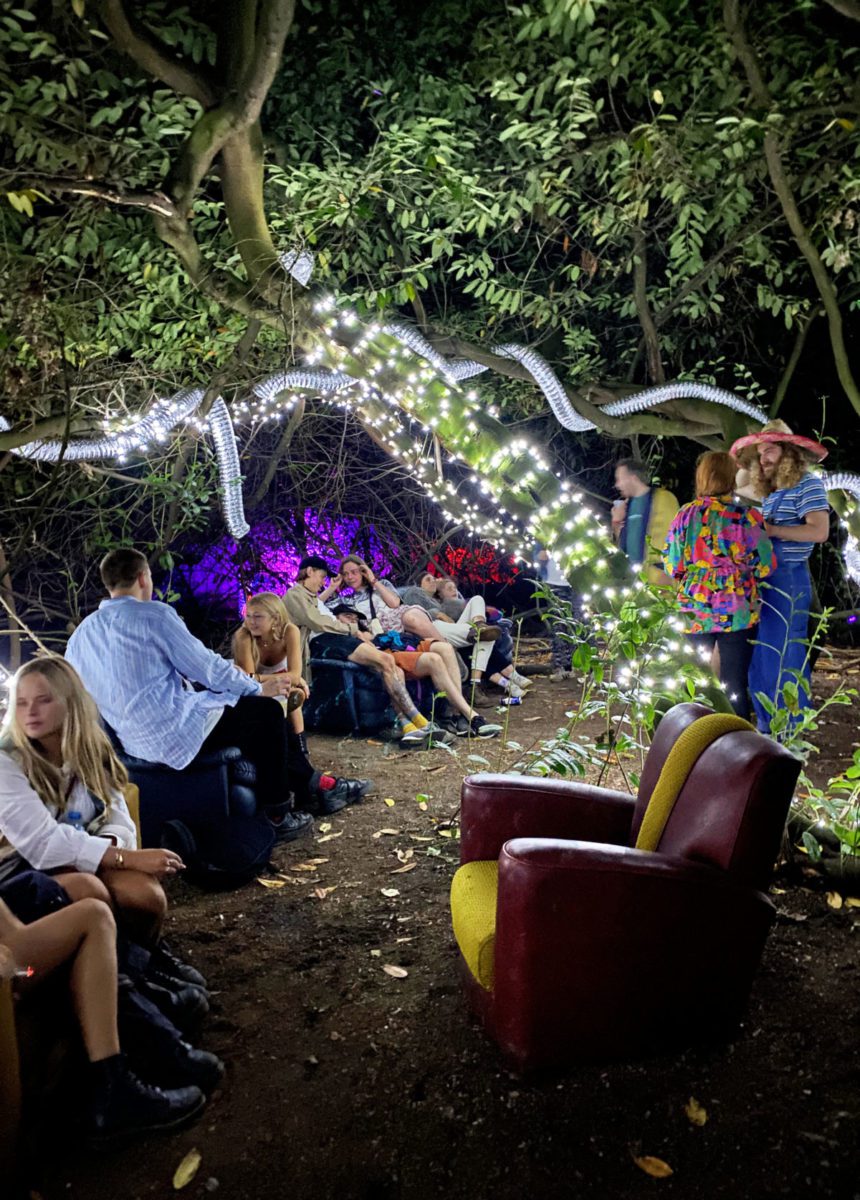 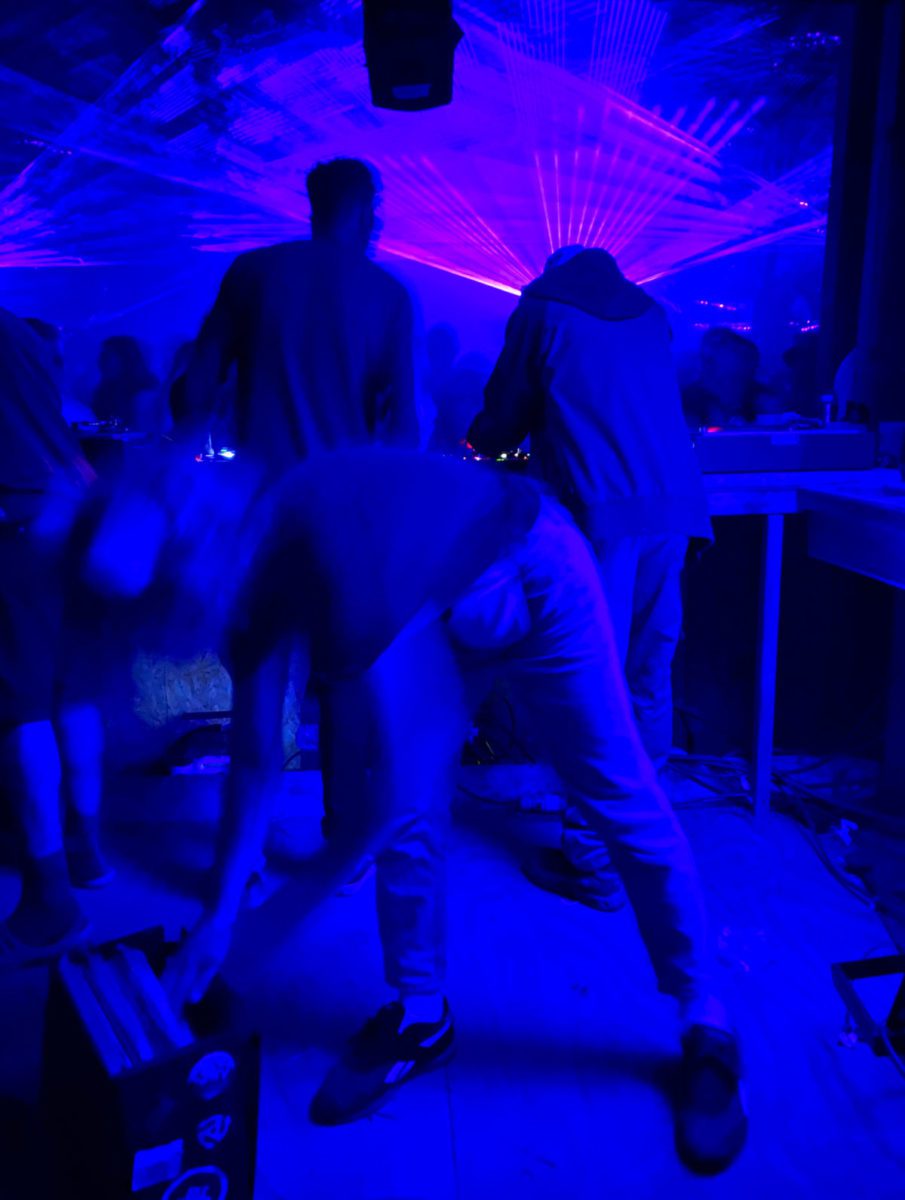 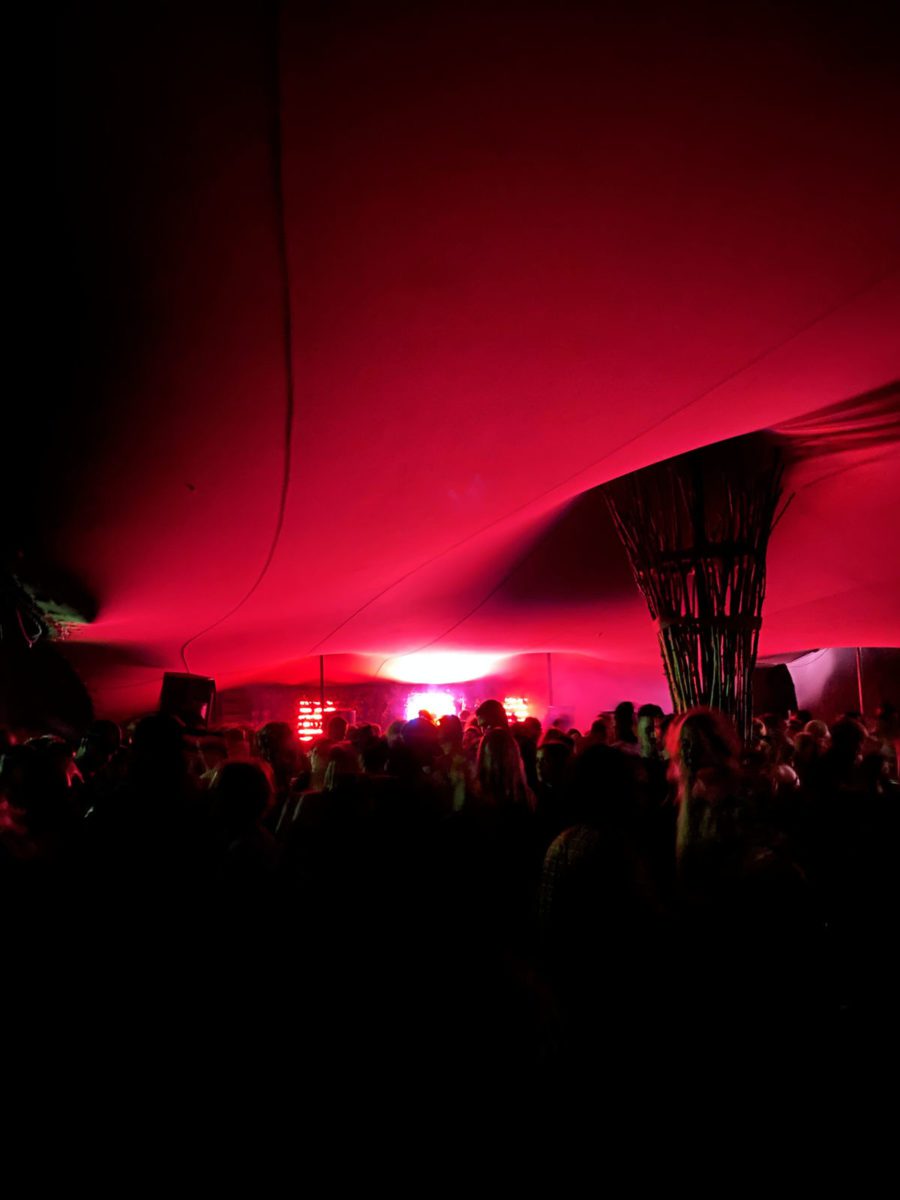 Despite not having an official main stage, the ‘Wormhole‘ certainly had the aura of one. Enveloped by a mass of hay bales and a towering four stack sound system, it was unashamedly focussed and club-like, dramatised further with a cluster of lasers beaming out four-dimensional rays into the canopy above.

Walking out of the ‘Wormhole‘ and towards the ‘Quadrant‘, lasers continued to slice through the woods and dance onto the the walled garden perimeter, home to an outstanding visual feast, courtesy of a widespread laser, projecting an oscilloscope-type waveform across the expanse of the garden and onto the encircling tree line.

Now onto the music. As a whole the musical curation was consistently on-point, peppered with headliners, but with the vast majority composed of friends, or those that had hard grafted to make the festival happen, with some of them becoming a bedrock to the festival. This was cemented from behind the booth with a constant supply of hugs between artist and organisers.

In hindsight, this approach was refreshing. Rather than succumbing to back-to-back headliners, organisers entrusted their extended family to bring the noise. Music spanned from ambient, dub and outer-national at ‘Pond Life‘, hands in the air house and disco at the ‘Quadrant‘, D&B, jungle and techno at the ‘Wormhole‘, plus bass, disco, dubstep at ‘Tropicle Popsicle‘. No matter what time of day it was, the music was faultless. 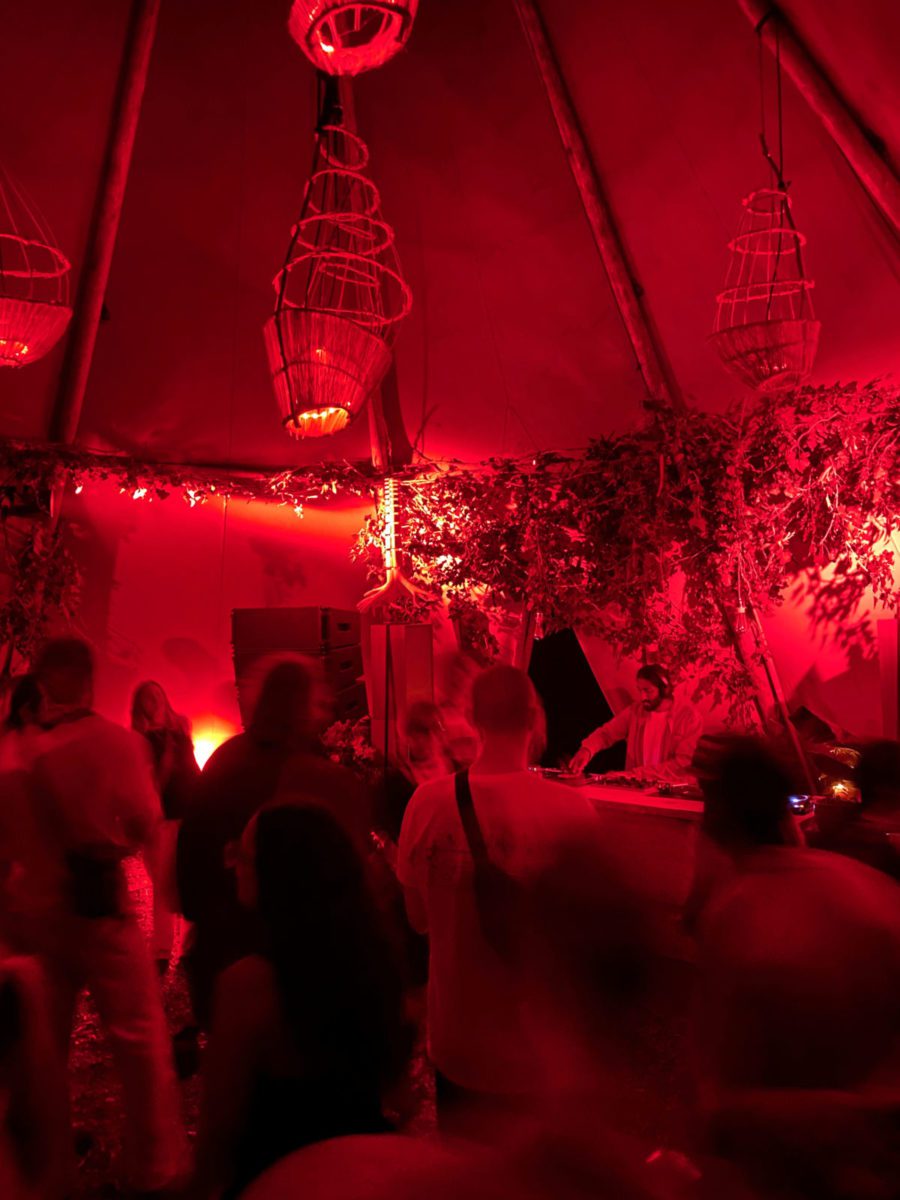 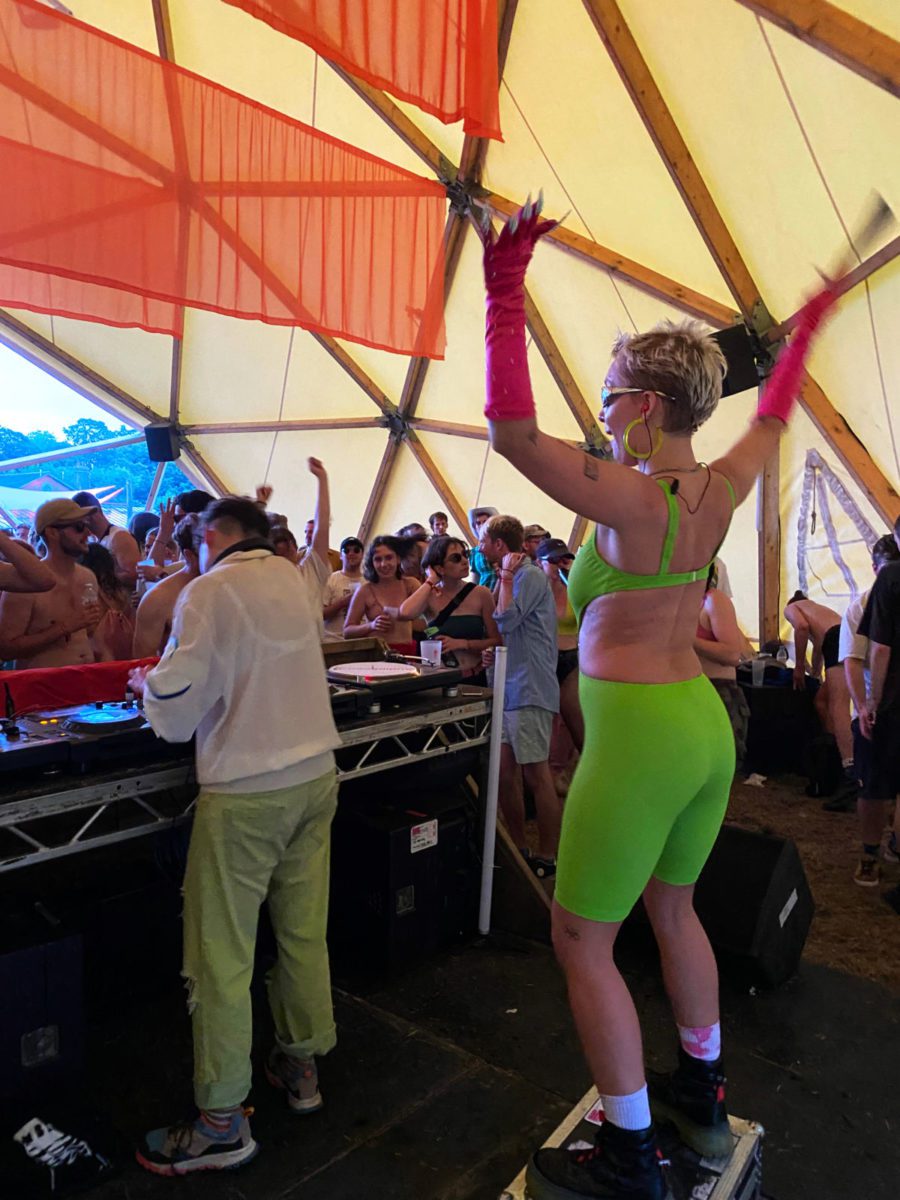 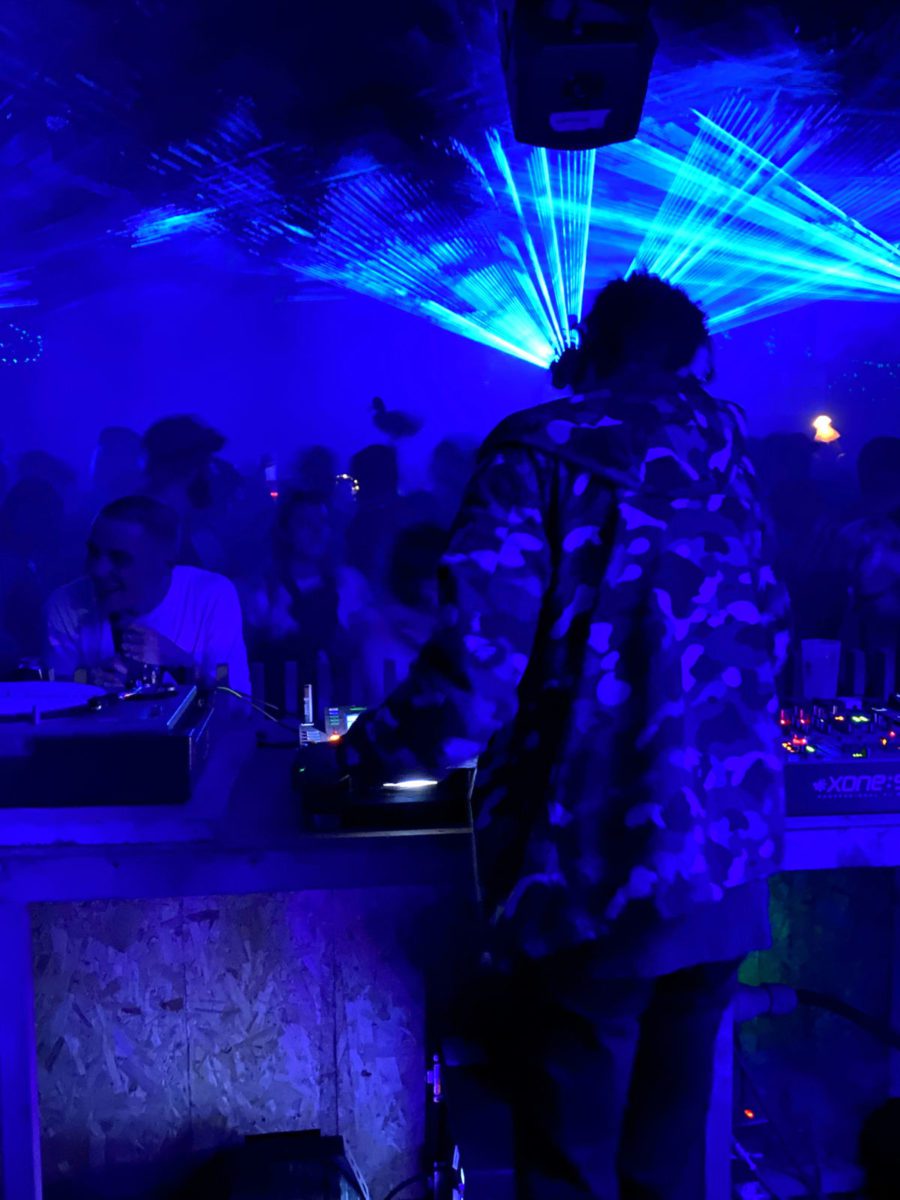 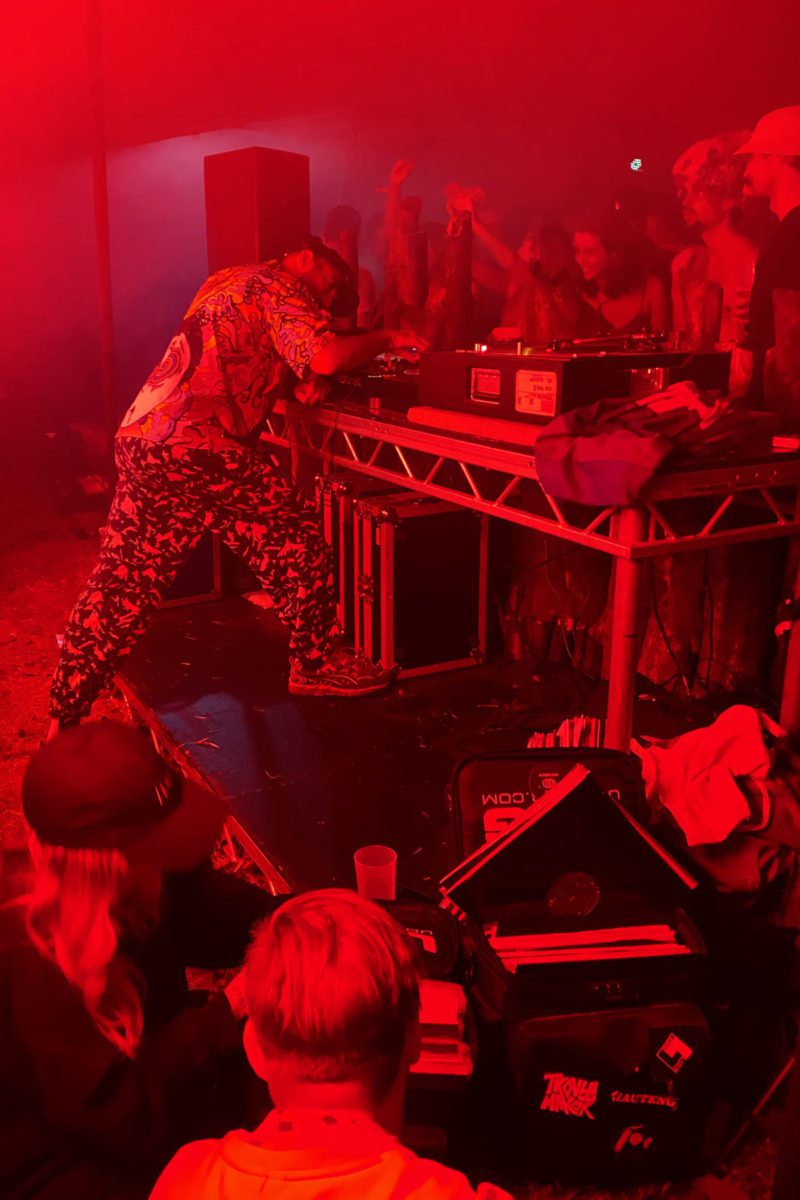 Thursday highlights included a hypnotic techno DJ set from Tom Drew at the ‘Wormhole‘, oddball curveballs from Aneesh at ‘Pond Life‘ and a high energy dance flex from DJ duo Strangelove Inc at the ‘Quadrant‘. Being the first night of the festival, music ended at 3am allowing some rest.

Friday kicked off with a live ambient set from Dream Theory (Anna Wall and Thoma Bulwer) at ‘Pond Life‘, mid-afternoon the pace picked up with TamTam delivering pastel shades of electroclash at the ‘Quadrant‘. Over at the ‘Wormhole‘, bass was the sole agenda of the day, with a relentless jungle and Drum & Bass assault courtesy of; Joss Stoddart, Tim Reaper, Josie Bee, DJ Persuasion and STEM. Meanwhile, ‘Tropicle Popsicle‘ rewarded dancers with electro, house and funk courtesy of Bas Ibellini, Anna Wall and Thoma Bulwer.

Upon reflection, Cosmic Roots is the polar opposite to large-scale festival environments, which are too often plundered with sponsors, upsells, over-priced tickets, mundane copy + paste lineups and clueless punters. Cosmic Roots stands out for their family orientated approach to production, stellar musical curation, intimate natural environment and non-commercial tendencies. 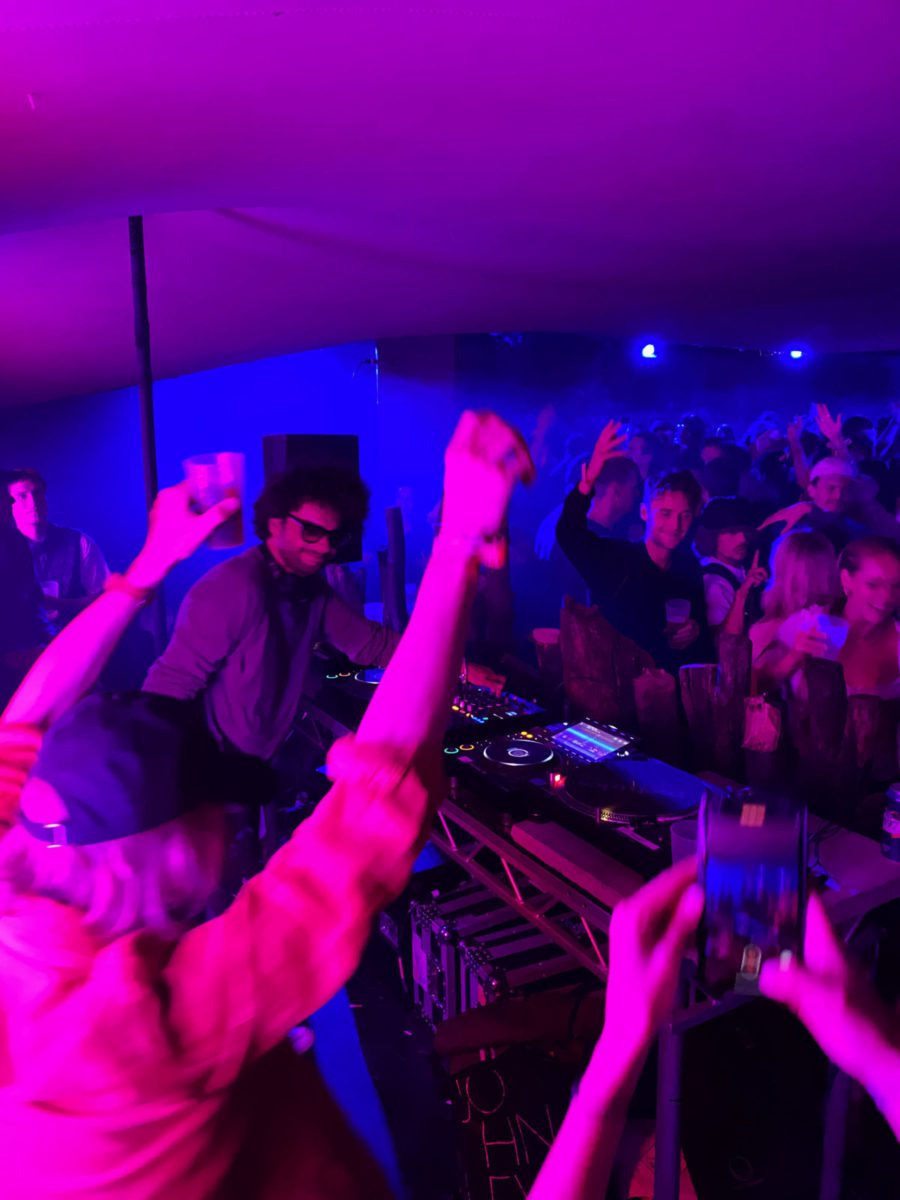 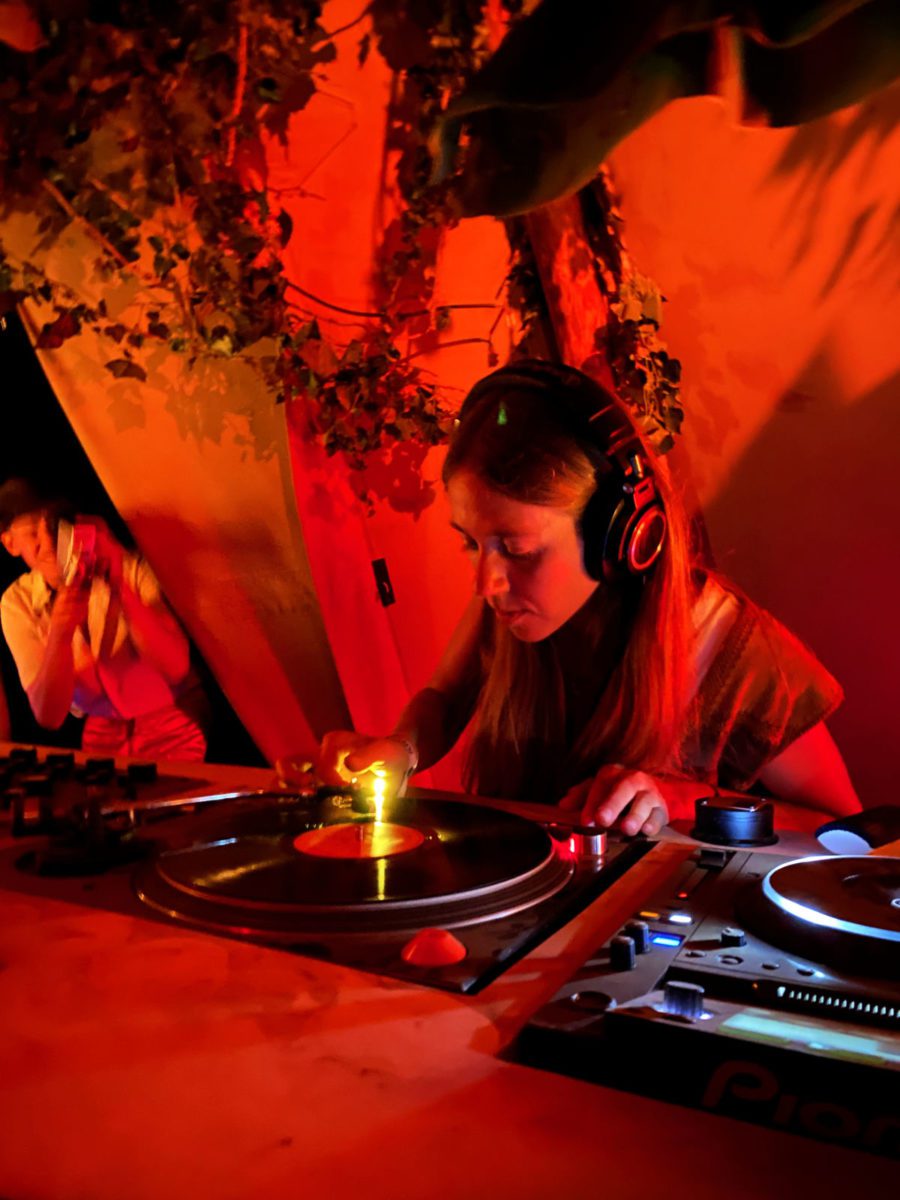 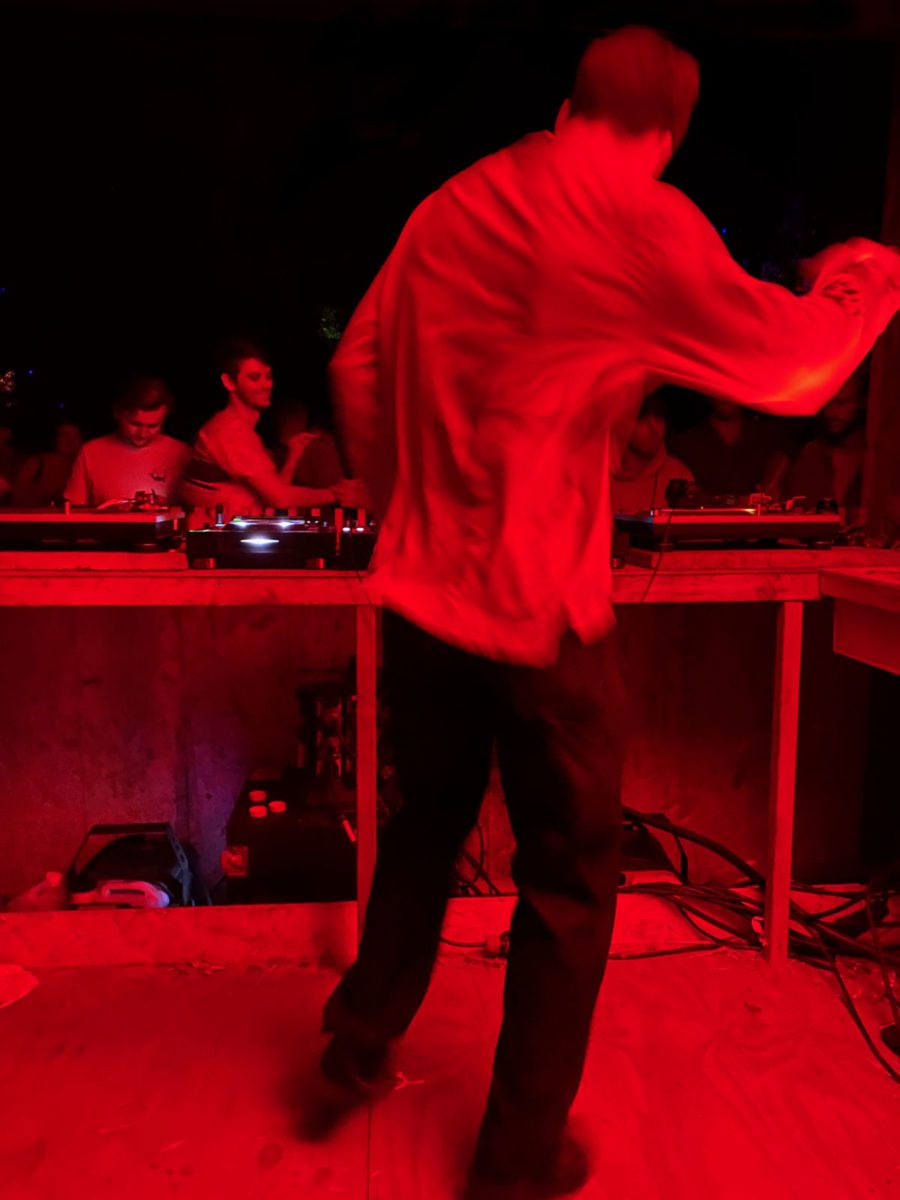 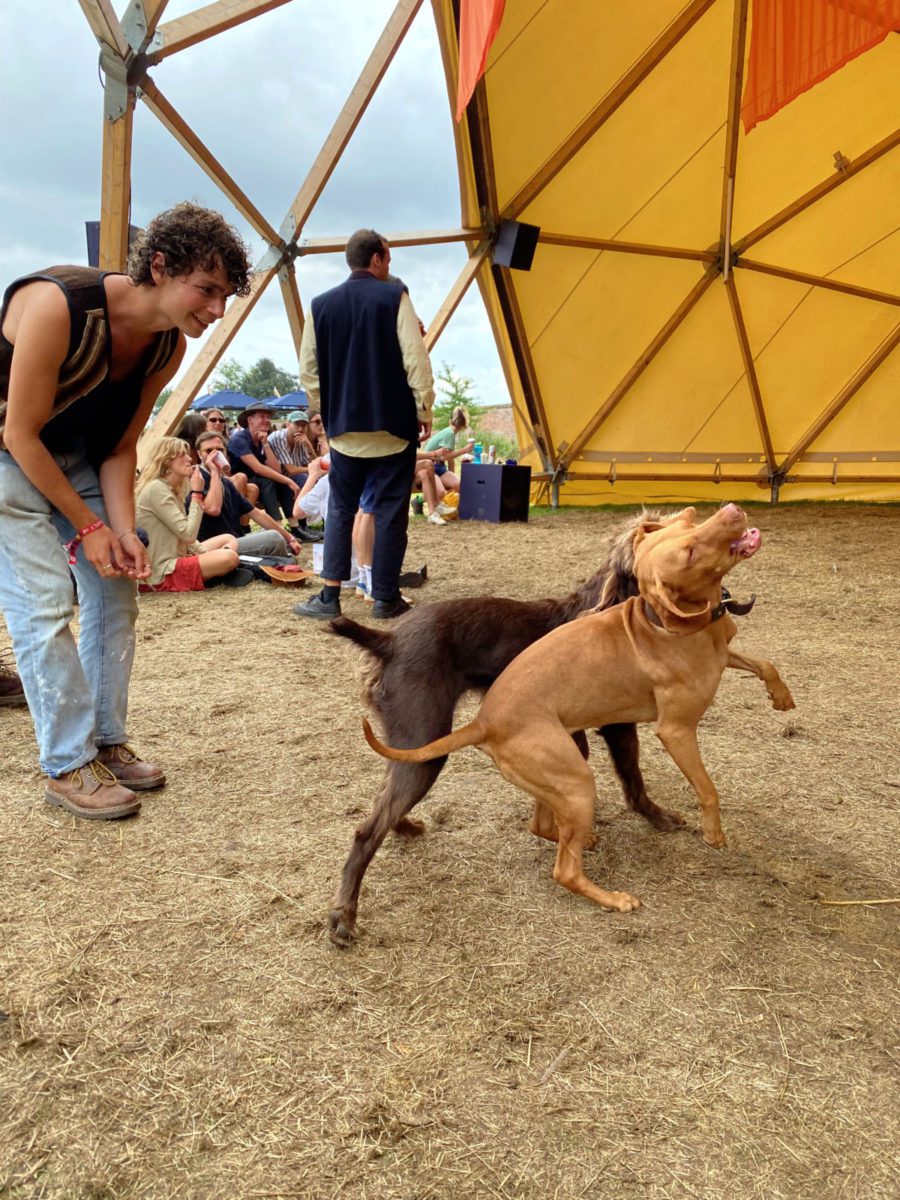 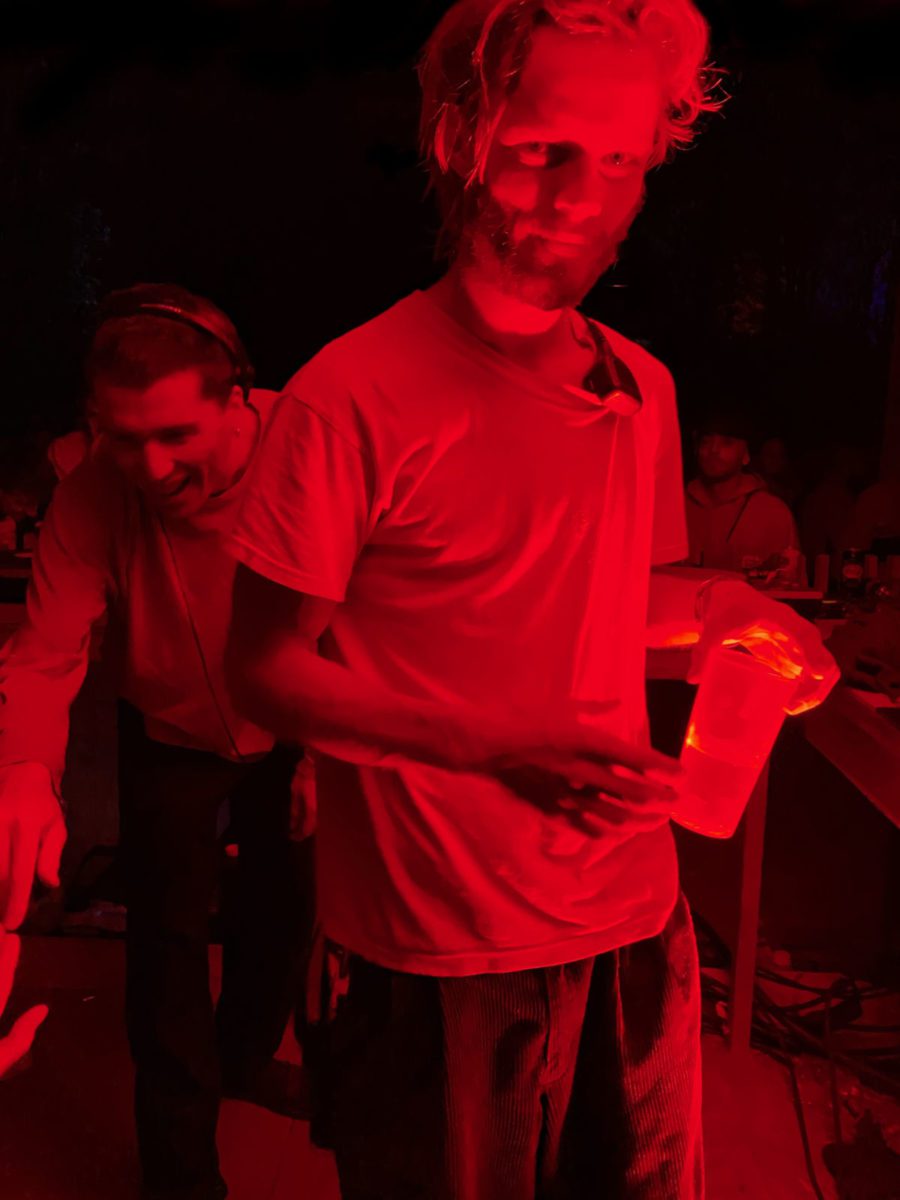 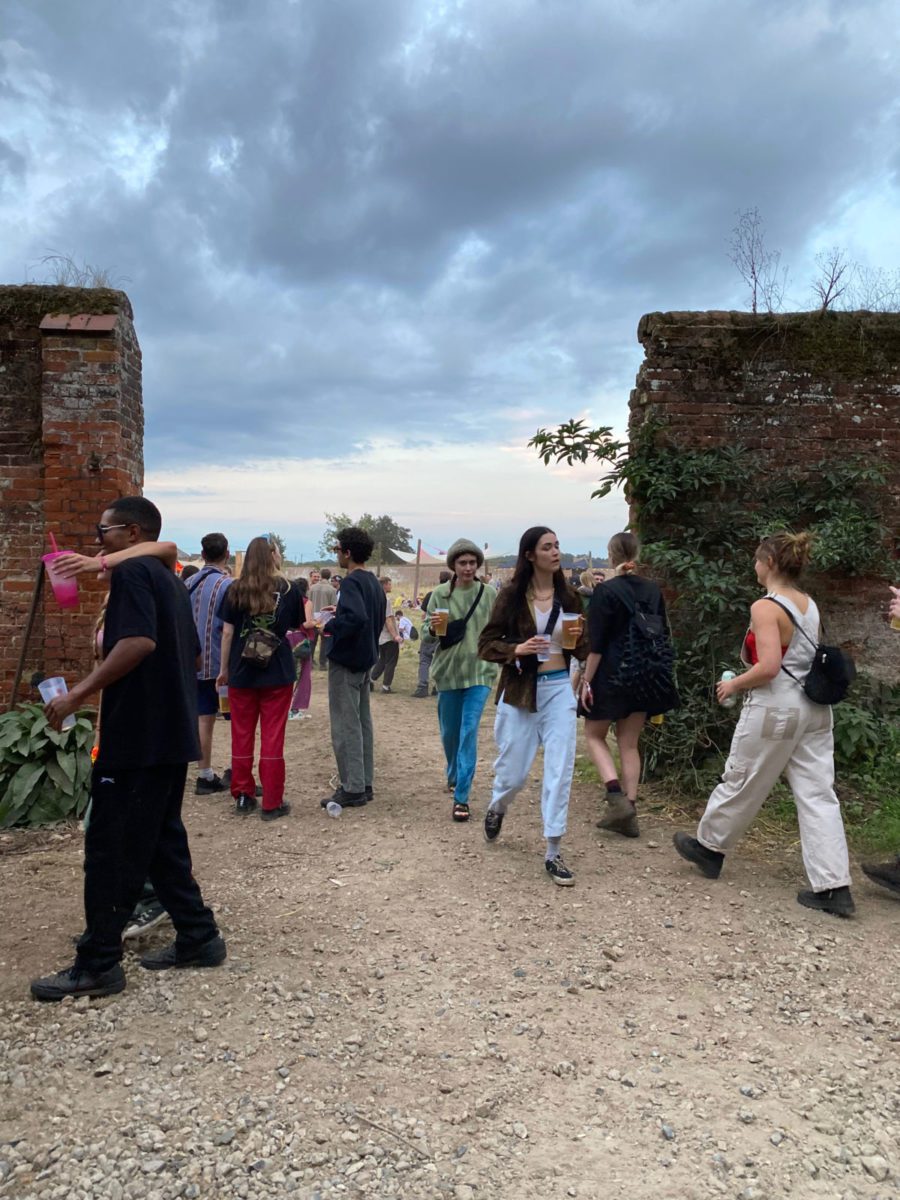 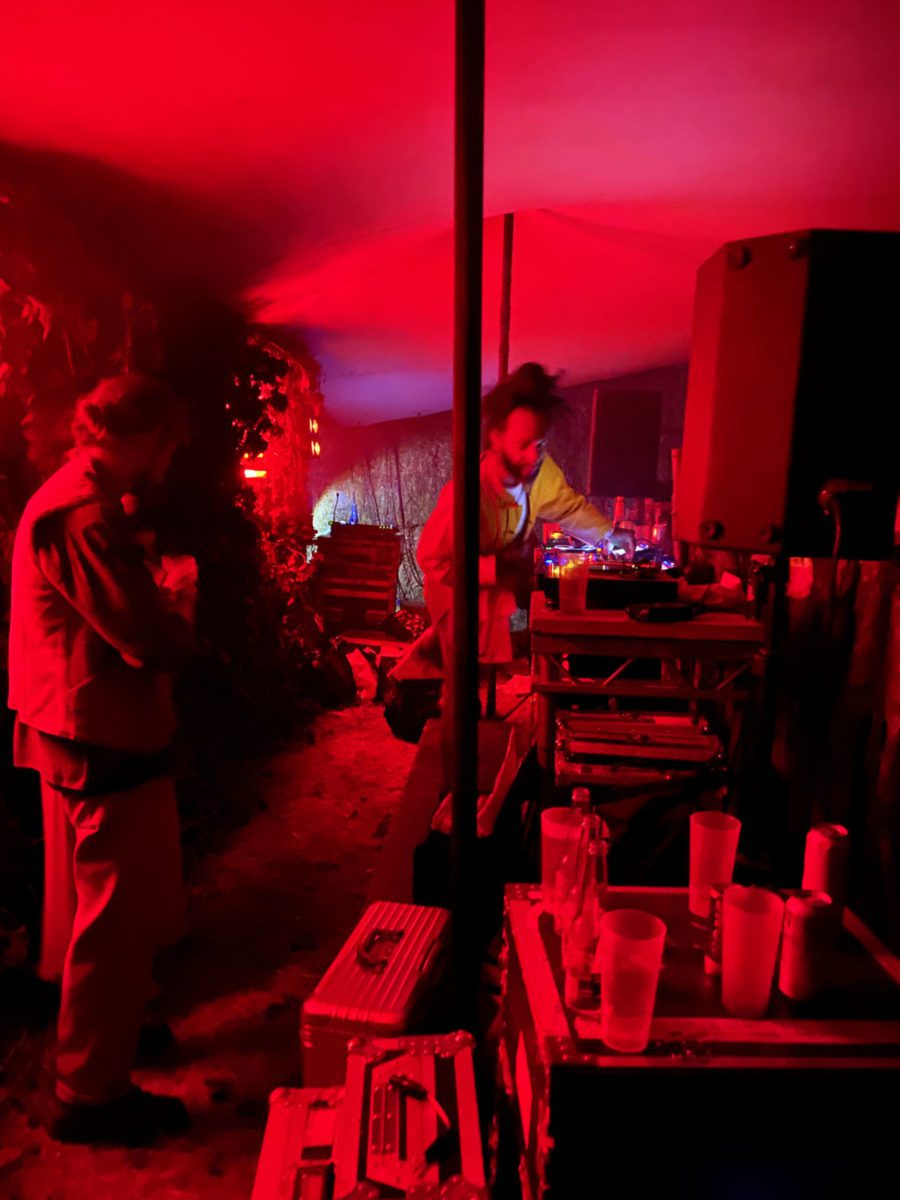 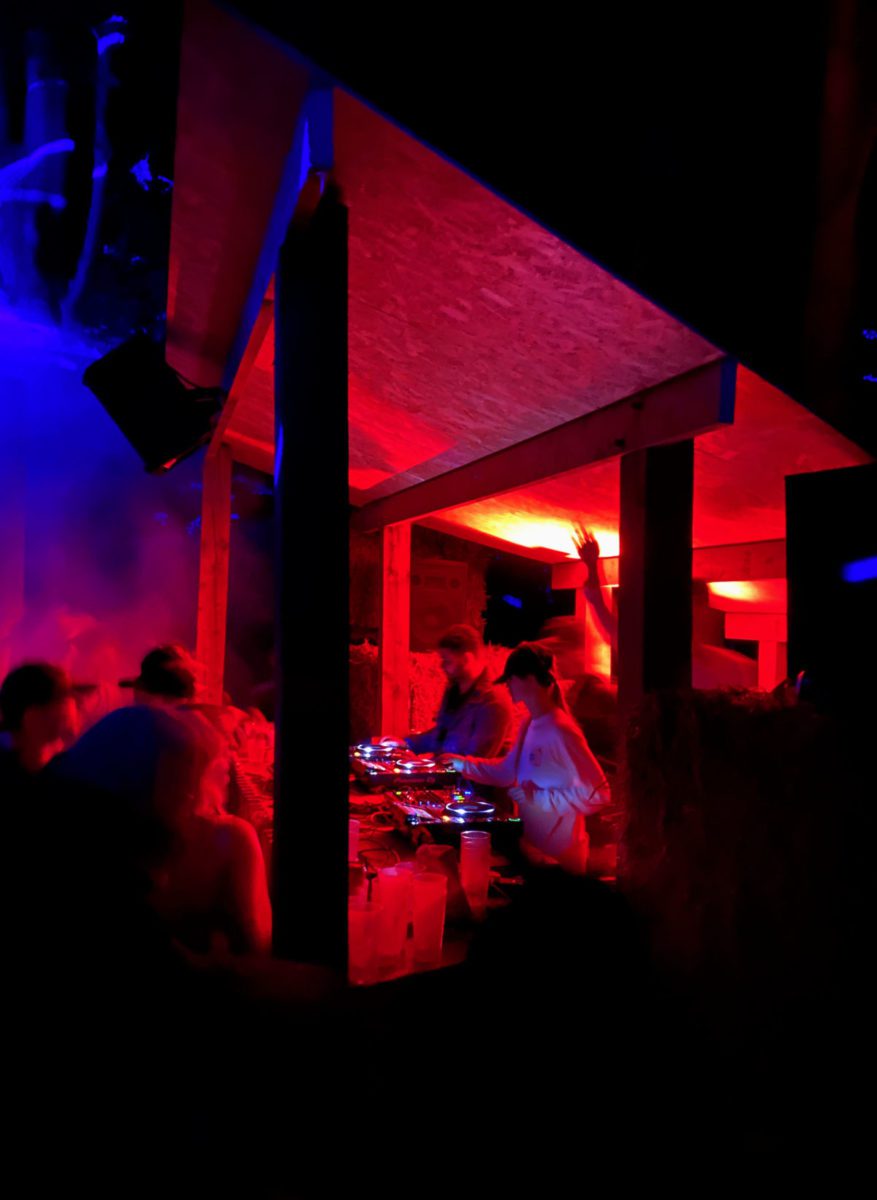