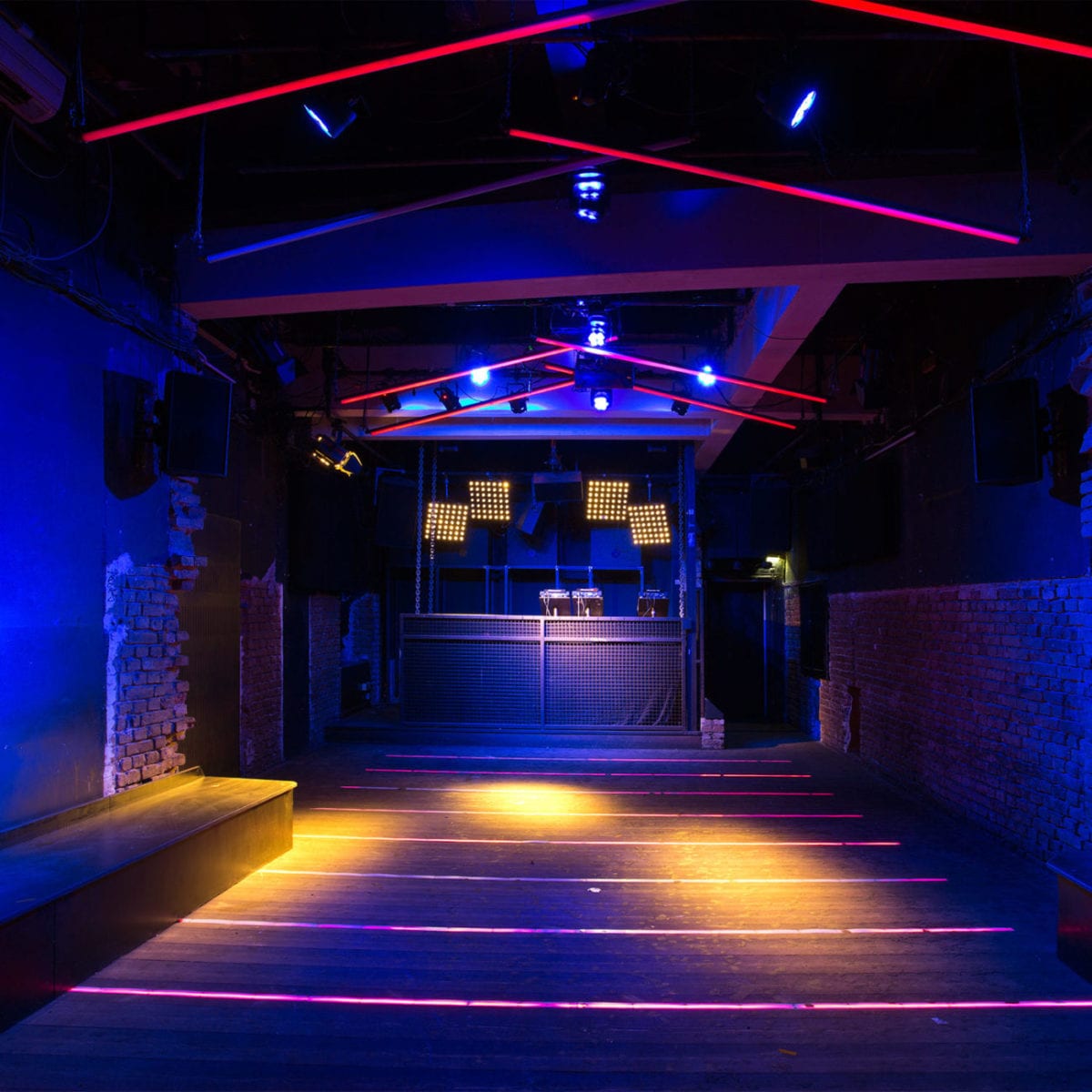 Paul Woolford is responsible for an enviable catalogue of rugged club hits. Yet it was when he first donned his pirate radio-homage moniker Special Request in 2012 that Woolford’s music really came into a league of its own. Prefiguring the hardcore revival, the Special Request canon harked back to the raucous sounds of the 90s UK scene that birthed hardcore and jungle, setting these familiar sounds – ricocheting breakbeats, undulating bass sweeps – into crushed technoid moulds.

In the Red Room DJ Sports and his brother Central share the decks, for what promises to be a crafty b2b set of rave, jungle and power house. Japanese artist Que Sakamoto from Huit Etoiles presents his very own blend of disco and folklore and with Renate resident The Swift things escalate quickly once again. Three exquisite DJs from Berlin mix the Green Room up: Maayan Nidam, who just releases her first album in six years with “Sea Of Thee” via Perlon, and Hubble from Sleep Is Commercial with dubby minimal, Alienata from the Killekill-crew with electro and acid. 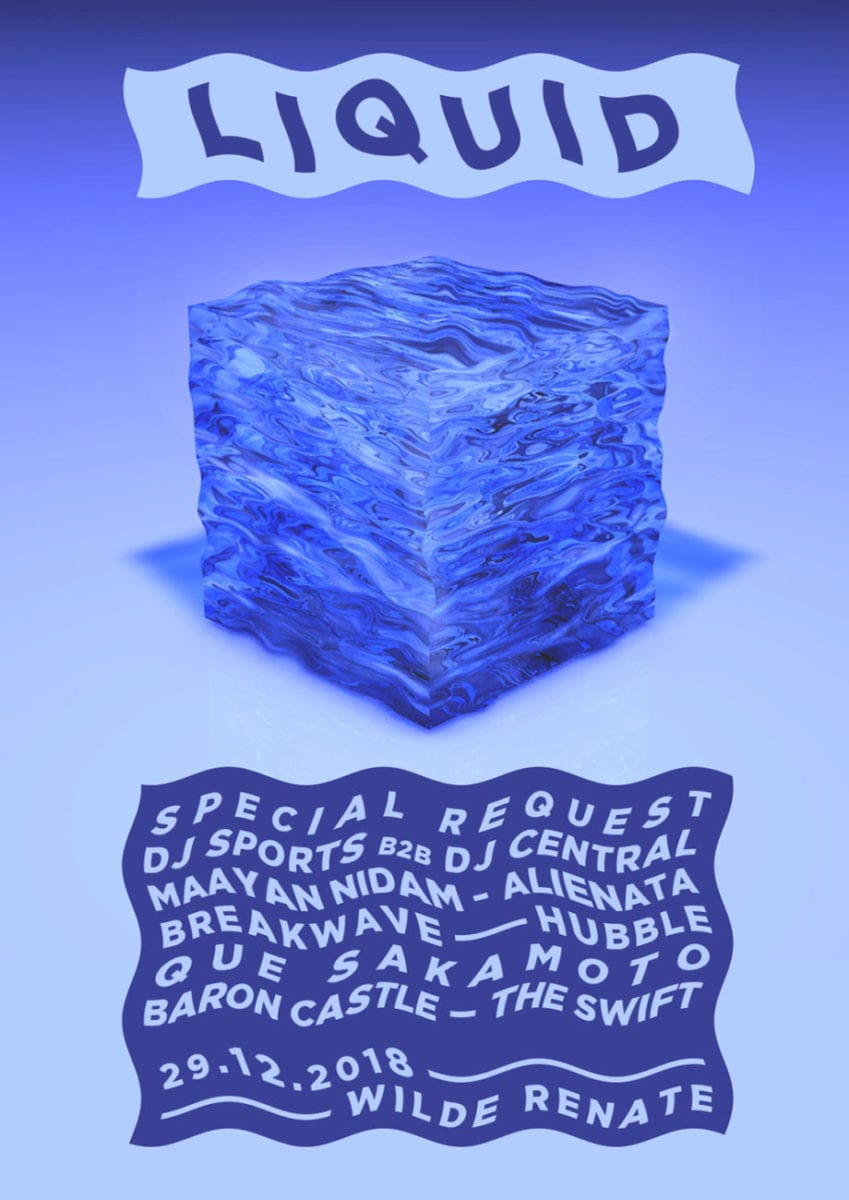